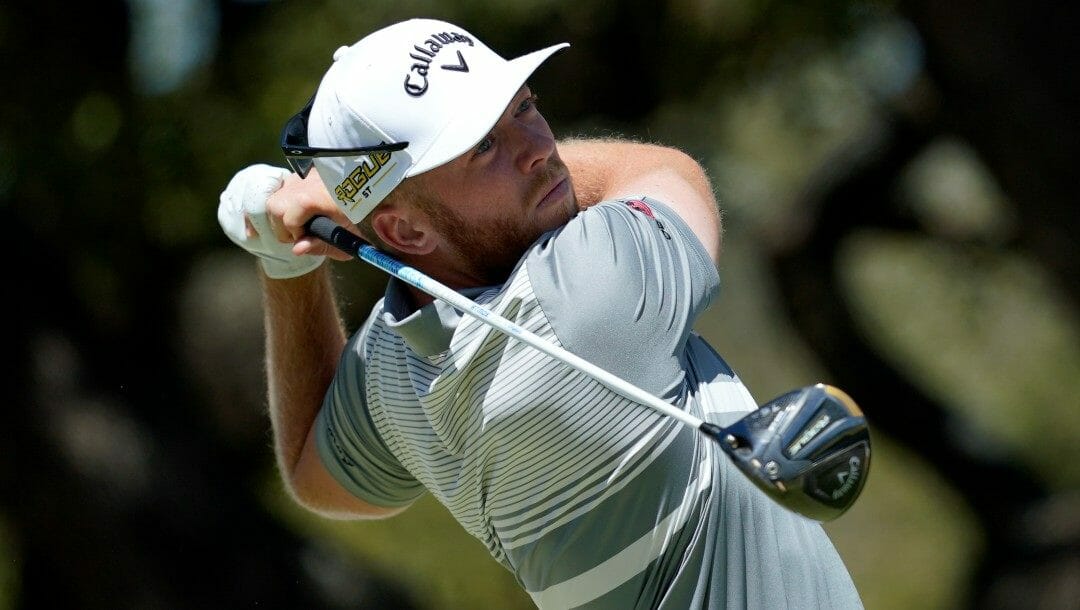 When it comes to PGA Championship betting, it’s not like the other majors as heavy favorites do not always win.

Bottom line, when looking at odds for the PGA Championship, don’t be afraid to look a bit down the page and target some long shots.

Below are several players who do not have the shortest odds in the field and five who deserve to be considered long shots.

What a rookie year for Young, who has shown he belongs on the PGA Tour.

While it’s way too early in his career to say he will one day win a major, if he continues on his current trajectory, there’s no reason to believe he won’t. Young is similar to a player like Corey Conners, who seems to always find himself in contention at majors and big events because of his ball-striking.

If Young’s putter catches fire, look out for the Wake Forest product.

Burying it from the bunker.

This will be a home game for Gooch, who went to college at Oklahoma State.

The 30-year-old is having a breakout year on the PGA Tour with a win and four top-10 finishes in 17 events. He’s playing well of late and returning to the state where he went to college should give him good vibes going into the event.

If Gooch has all things clicking, his all-around game is up there with some of the best players in the world.

The 26-year-old has enjoyed most of his success on the West Coast early on in his career, but perhaps things change in Tulsa, Oklahoma.

McNealy is a streaky player and is known for his solid iron play. The issue with backing him at the PGA Championship is he generally struggles around the greens, but given his talent, he’s worth a look.

The 35-year-old doesn’t enter in the greatest form, but he is having a solid season and has the game to perform in majors.

Power is sixth this year on the PGA Tour in greens in regulation percentage, which will be very important at Southern Hills.

Kisner has been on record saying he goes into some tournaments knowing he doesn’t have much of a chance to win because the course is too long for him. That isn’t the case at Southern Hills.

He’s obviously had a ton of success at Austin Country Club for the Dell Technologies World Match Play in recent years, and that plays firm and fast, which could be similar to what this edition of the PGA Championship is like.

There are certainly worse plays than Kisner at +20000.