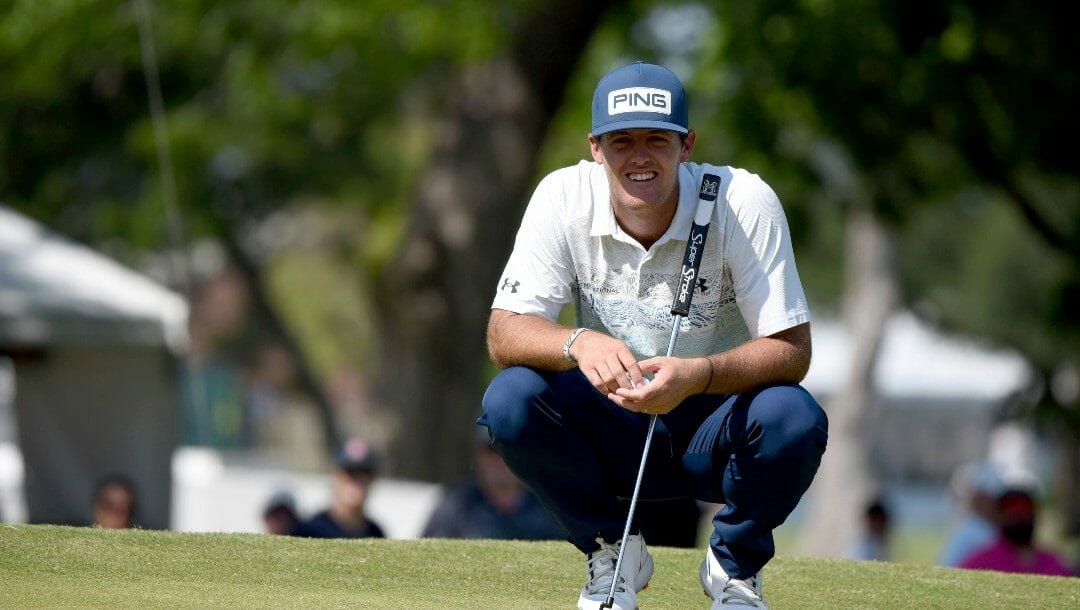 The U.S Open is quickly approaching, which is an excellent time to start looking at U.S. Open golf odds.

Historically, U.S. Open courses are set up extremely hard, highlighted by long and thick rough. As a result, there have been numerous occasions where the winning score for the tournament has been over par. This is something to consider when it comes to U.S. Open golf betting.

Scores like this mean many players have chances to win. While scoring at The Country Club may not be that high, it still is a course where long shots can be targeted.

Below are updated U.S. Open odds and five long shots to potentially target.

Is Conners even considered a long shot anymore? The Canadian has contended at a few majors, but his odds at +6600 feel pretty low for a U.S. Open that puts a lot of stress on ball-striking.

This is likely because he’s missed the cut in all three of his previous appearances. He also missed the cut at the PGA Championship this year, but he did finish T-6 at the Masters.

Conners is as steady as they come, and it seems like a matter of time before he turns things around at the U.S. Open.

Everyone knows Pereira following his collapse at the PGA Championship, but it is worth noting he bounced back the very next week with a T-7 finish at the Charles Schwab Challenge.

And it’s also not like he hit lightning in a bottle that week. Pereira ranks sixth on the PGA Tour this season in greens in regulation percentage (70%). This stat will be vital considering how small the greens are at The Country Club.

Mito Pereira had a one-shot lead while one hole away from winning the PGA Championship.

On 18, he hit his ball into the water, finishing with a double-bogey and knocking him out of contention 😬

Simpson battled injuries earlier this year, which is likely why his price is low. But, getting a previous U.S. Open winner who is playing decent of late at +8000 feels like a steal.

His game is starting to come around. Simpson has two straight top-30 finishes, including a T-20 at the PGA Championship, and his grinding style is perfect for what is required at a U.S. Open.

This will be Varner’s second U.S. Open appearance and first since 2018. He’s missed the cut both times, but now he’s a different player.

This year, Varner has nine top-25 finishes and a win at the PIF Saudi International, so his game has never been better.

The 31-year-old finished T-6 at The Players Championship in March, one of the best fields in golf, so he’s proven he can contend in majors. So do not be surprised to see Varner play well at The Country Club.

Hoge has the game to win at a U.S. Open course and is coming off a T-9 finish at the PGA Championship.

He is one of the best ball-strikers on the PGA Tour, which is vital to success at a U.S. Open.