These 2 Golfers Absolutely Should Be On Your Betting Card 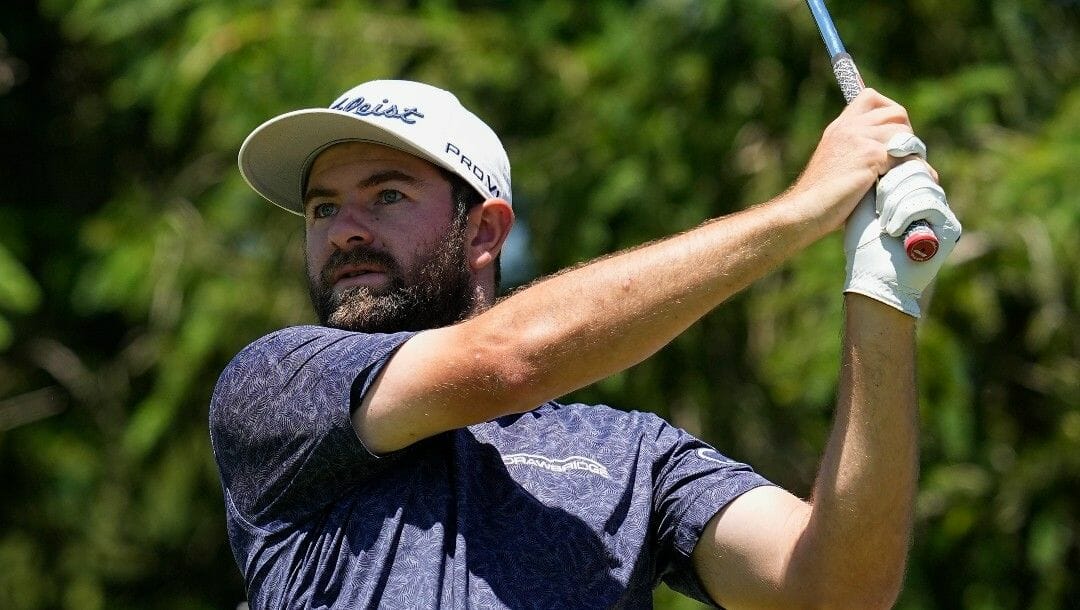 Given how the USGA sets up courses – thick rough and difficult hole locations, to name a few – high scores come into play more than in a regular PGA Tour event. As a result, a player could go from leading the tournament to falling multiple shots behind in a blink of an eye.

This is one of the reasons why betting on the U.S. Open is so tricky.

Another reason, especially this year, is the lack of course history.

The Country Club in Brookline, Massachusetts, hasn’t hosted a major event since the 2013 U.S. Amateur, and before that, it was the 1999 Ryder Cup. Few golfers teeing it up this week have played the course before, so there isn’t much data to go off of.

Regarding the best U.S. Open golf odds going into the week, Rory McIlroy leads the way at +1100, followed by Justin Thomas at +1200.

While these are solid selections when putting together your U.S. Open betting card, I have two golfers who absolutely should be on it.

The 28-year-old is among the best players in the game who has yet to win a major, but it certainly feels like one is coming, and why not at this week’s U.S. Open?

Schauffele has a ton of past success at the event. In five career starts, his worst finish is a tie for seventh. But, being in contention so many times, it’s only a matter of time before he comes out on top.

Specific to The Country Club, the course is known for its small greens, which could mean putting won’t mean as much, and tee-to-green performance will be more critical than usual. That feeds into Schauffele’s game as he is seventh on the PGA Tour this year in Strokes Gained: Tee-to-Green, but 62nd in Strokes Gained: Putting.

How well Xander Schauffele has played at the US Open, shown by a scatterplot.

He has somehow put a stranglehold on golf's toughest test, with all top 7's in his first 5 appearances from 2017-2021.

Will Xander break through this week for his first major? We'll find out. 👀💯🇺🇸👏 pic.twitter.com/RVJ3V6FXqO

Young, a PGA Tour rookie, was a bit of an unknown until a T-3 finish at the PGA Championship last month.

Young continues to be overlooked ahead of his third career U.S. Open without a PGA Tour win to his name. However, it is also worth mentioning that he played in the 2013 U.S. Amateur at The Country Club, so he has more course experience than most in the field.

It’s likely the players who drive the ball the best will be at the top of the leaderboard the weekend, which feeds into Young’s game. He is second this season in Strokes Gained: Off-the-Tee and is seventh in driving distance.

Taking a chance on Young to win outright is worth a small bet. But given Young still seems to be flying under the radar, you can get him at +400 to finish in the top 10. That seems like a steal to me.