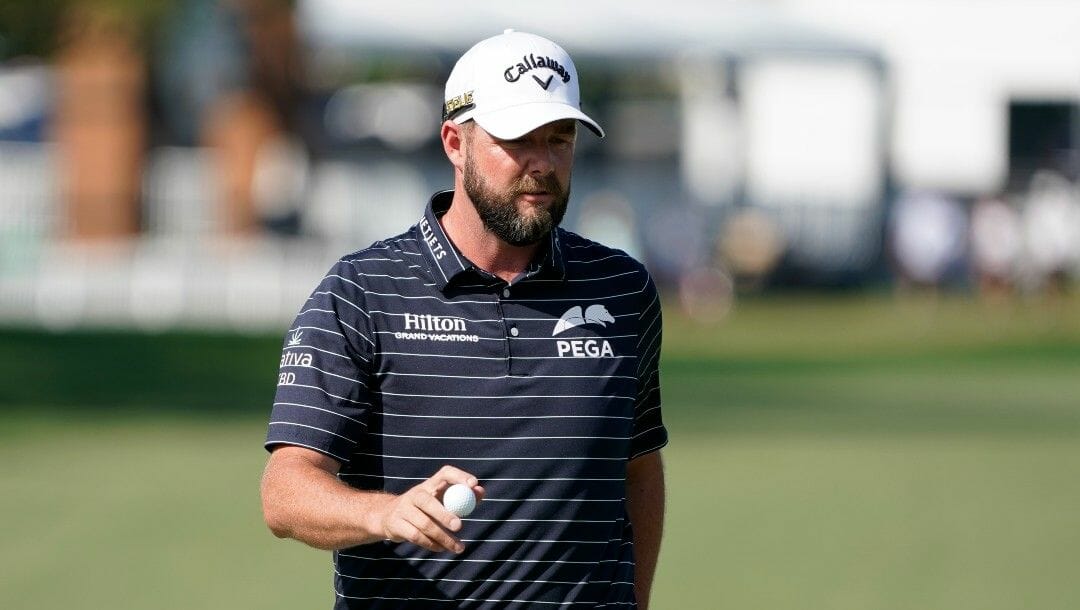 The Wells Fargo Championship won’t be at its usual site of Quail Hollow, but it still will be a great week for golf betting.

This fall, the Presidents Cup will be played at Quail Hollow Golf Club, so the 2022 Wells Fargo Championship has been moved from its traditional hosting site in Charlotte to TPC Potomac at Avenel Farm.

Rory McIlroy enters as the defending champ and with the best golf odds after claiming his third Wells Fargo Championship, even after taking a penalty stroke on the 72nd hole. He topped Abraham Ancer by one stroke to claim his first victory as a father, on Mother’s Day nonetheless.

This 7,160-yard par-70 hosted a PGA Tour event in 2018 with a setting that lays out around numerous creeks and streams that flow from the Potomac River. Bentgrass greens compliment Scottish style bunkering dating from its 2015 remodel.

Key stats to look at this week will be an essential blend of approach play from 175-200 yards and recent putting on Bentgrass greens. There are not an abundance of hazards on this golf course, so targeting some players with longer driving distances over accuracy off the tee is an excellent way to handle that facet of the game this week.

Greyson Sigg is one PGA Tour rookie making the most of his Korn Ferry Tour graduation. The 27-year-old University of Georgia alum has made 13 of 17 cuts this season and currently sits just outside of the top 125 in the race for the FedEx Cup playoffs (128th).

Sigg’s putter is the weakest part of his game, but he does his best work with the flat stick on Bermuda greens and has gained on the greens in two of his past three outings.

He still needs to check some boxes for me to play him in as an outright, but I love the value at 10/1 to score his first top-10 finish of the year.

Seamus Power has rebounded well from a trio of missed cuts in late February/early March. The Irishman had respectable finishes at the Players Championship (T-33) and the Masters (T-27). Before his cold spell, Power was as solid as anyone on Tour, notching five consecutive top-15 finishes in some big-name events. He has the make-up of a player I want to target at TPC Potomac.

Power gains nearly a stroke per round off-the-tee has his best approach play from the 175–200-yard bucket and leads this field in Scrambling Gained on Bermuda Greens. Back him for both a top 10 prop (+400) and to win outright (+4000).

The furthest I will go up the betting board this week is with Marc Leishman at +4000.

While the long-hitting Australian has not won since the 2020 Farmers at Torrey Pines, he has been circling in contention many times in the past 12 months. When his putter was hot last Fall and during the wraparound schedule, he couldn’t get his approach play to coincide. Then once he had his irons dialed in during the West Coast and Florida events, his putter took a step back.

It seems like the week where it all comes together for him is close, so I love the outright number where it is in a field of this magnitude.