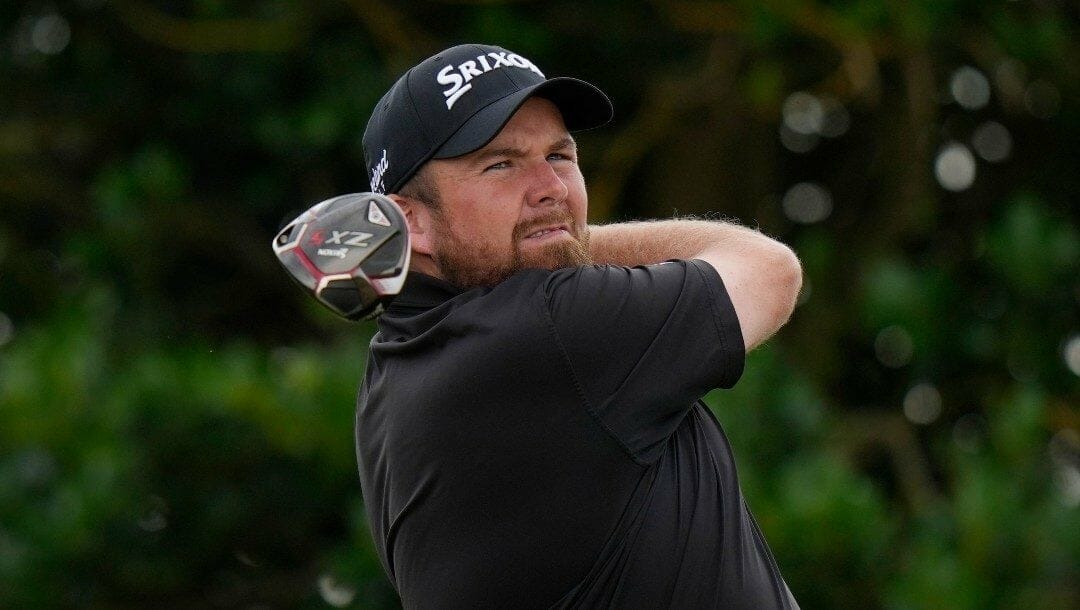 The last week of the PGA Tour regular season is upon us, and we head to Sedgefield Country Club for the 2022 Wyndham Championship. Many pros on the cusp of the top 125 or better in FedEx Cup points standings will head to the FedEx St. Jude Championship next week and earn full status for next season. A few notables near that number are Jason Day (115th), Stewart Cink (125th), Webb Simpson (126th), and Rickie Fowler (133rd).

It should be a great week of PGA Tour betting.

This classic Donald Ross design, a par 70 at 7,131 yards, is a true ball striker’s golf course. It does yield a lot of scoring opportunities, and five of the last six events here have seen the winning score at better than 20-under-par. The average GIR percentage here (72%) is nearly seven points higher than the tour average, and the main shot distribution into these par 4’s is from 150-175 yards.

Last year’s Wyndham Championship was full of drama on Sunday.

Russell Henley had a four-shot lead with eight holes left but saw himself three-putt on the 72nd hole to miss out on a six-way playoff. On the first playoff hole, Adam Scott stuffed his approach shot to a mere four feet for what would have been a tournament-winning birdie putt, but Scott missed it, allowing Kevin Kisner to claim the win on the second playoff hole.

James Hahn has quietly put together a solid back half of a season for someone who is 200/1 outright this week. He has three top 10 finishes since May (Wells Fargo, Byron Nelson, and the 3M Open), and he has won on Tour before.

There’s excellent value at +1400 for a top-10 prop on a golfer who has gained 11.3 strokes on Approach in his last three events. What really stands out with Hahn is his proximity stats in the key approach bucket of 150-175 yards. He has gained over four feet closer to the hole than the field average from that distance in his last five events. His putter is always boom-or-bust, and that’s the kind of variance you are looking for when diving this deep on the betting board.

Aaron Wise has not played much golf lately, but his game has blossomed this season, backing up his second-place finish at the Memorial with solid finishes at the PGA Championship and U.S. Open.

Wise is a plus player in all facets of the game, but his approach play is where he separates himself. Wise ranks third in this field in total Ball Striking and fifth in Strokes Gained Approach. He also has shown he can contend in birdie-fest type tournaments.

His lone PGA Tour win came at the 2018 Byron Nelson at a winning score of 23-under-par. If you need any more statistical ammo to back up this pick, Wise is sixth in the field in Opportunities Gained and rates out 19th in Birdies-or-Better gained.

Shane Lowry has arguably had the best season on the PGA Tour without taking down a title. He has three top-3 finishes and has only finished outside the top 20 in three starts all season long.

Although the outright price is shorter than most weeks (+1600), you are getting him in a much weaker field than normal as Lowry plays a smaller schedule which normally entails stronger fields. He is fifth in the field in Tee-to-Green and sixth in Approach, and he also excels on Donald Ross designs (top 30 in this field in every statistical category other than Around-the-Green).

I expect Lowry to do what he has to do this week to be near the top of the field in GIRs. If he can get a plus week with the flat stick, I like his chances to win this tournament.