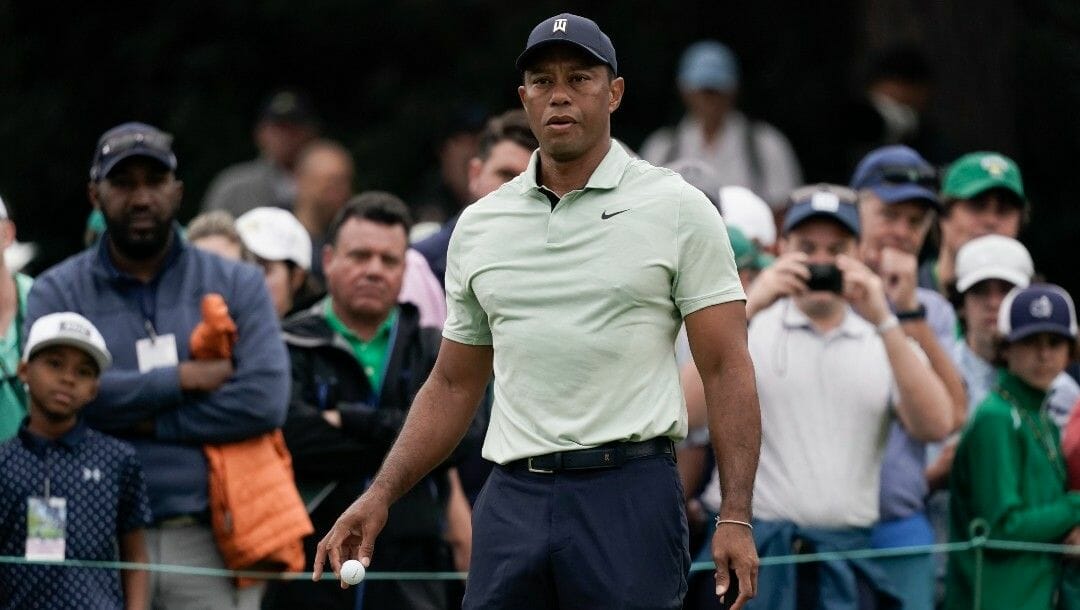 Rory McIlroy already has four major championships on his trophy case and will be looking to add another with a victory at St. Andrews.

Even if McIlroy hasn’t had any victories at a Major since 2015, he’s been close on multiple occasions and is playing some inspiring golf. The Northern Ireland product boasts the best British Open golf odds +1000, seeing an increase from his opening odds at +1400.

McIlroy finished in a tie for second this year at the Masters, while also placing in the top 10 in seven different events. In his past seven events leading up to The Open, McIlroy has finished in the top eight five times.

Behind McIlroy in odds for The Open Championship is Xander Schauffele at +1400, Jordan Spieth at +1600, along with Jon Rahm, Matt Fitzpatrick, and Scottie Scheffler, who all hold odds of +1800.

Those six golfers are some of the game’s best, and all present an opportunity to win when they take the course on Thursday.

The Open Championship is the fourth and final major on the PGA Tour schedule, which has seen Justin Thomas, Scheffler, and Fitzpatrick all come out on top in the first three of the year.

With the tournament held at Royal St George’s Golf Club in 2021, Collin Morikawa walked away victorious. He’ll be looking to repeat this year, owning odds of +2500 after opening at +1800.

Whenever Tiger Woods enters a tournament, eyeballs will always be on him, but this year one bettor will be watching the illustrious golfer even more closely. A bettor placed $4,500 on Woods to win The Open Championship at +4000, which would pay them $180,000 if he’s able to win his fourth career British Open.

A stripe show from @TigerWoods at #TheOpen pic.twitter.com/8gvDhNMziH

Much like the tickets, the money has also been spread out, with five golfers owning more than 7% of the handle. McIlroy is the only entrant with more than 10% of the handle, sitting with 13.1%. Behind him are Woods with 8.4%, Spieth with 8.1%, Scheffler with 8%, and Schauffele with 7.2%.

Take your golf betting experience to the next level with live betting.

While you’re watching the world’s best golfers compete each year, you can place live bets on golfers. Whether you want to hedge against a pre-tournament bet on Scottie Scheffler, increase your investment on Jon Rahm, or place a new bet on Rory McIlroy, live betting is a unique opportunity to add more excitement each week!