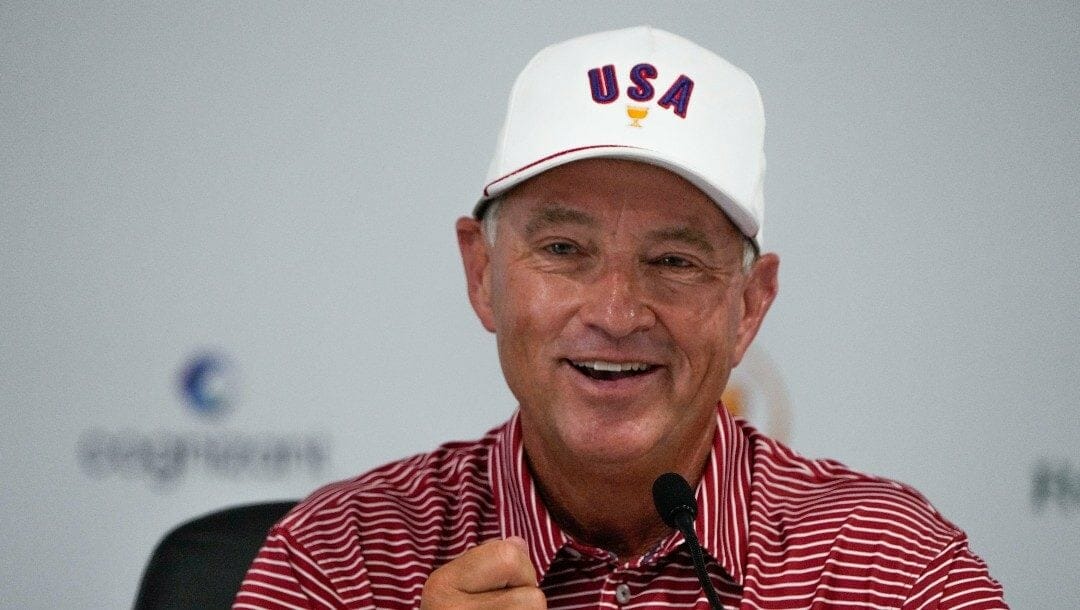 When it comes to golf betting, it’s a challenging event to bet on for a few reasons.

Players who have joined the LIV Tour are ineligible to play, which has impacted both squads. The International team has a greater disadvantage because they lost more players than the United States. This is part of the United States being a massive favorite (-700).

The average world ranking among the 12 American players is 11.83, while no International player ranks higher than 16th. In addition, the United States hasn’t lost a Presidents Cup since 1998.

Expect the United States to be heavily favored in virtually all 30 matches over the four days. Because of this, there won’t be much value in betting on individual matches or the final outcome.

But there are a few other options to consider.

Sure, -225 isn’t a great number, but it’s hard to imagine the United States not leading after Thursday’s five matches.

Captain Davis Love III has kept his players in check and not buying into all the hype. So expect the Americans to make a big statement Thursday afternoon and come away with a sizable lead.

From there, it will be a player who not only wins his matches but plays all four days, too.

Justin Thomas and Jordan Spieth are not only the leaders of the squad but a pair who likely will play a lot of matches together given their experience over the years. Thomas has a 12-4-3 record in the last four Ryder/Presidents Cup competitions.

I like Thomas to be the MVP of Team USA this week.

While the United States has only won by more than six points three times in the event’s history, there hasn’t been this big of a disparity between the two teams.

Many United States players were part of a Ryder Cup team that dismantled a European squad 19-9 at Whistling Straits a year ago. And that European team was much better than the current group of International players.

This is the beginning of a new era of United States dominance in team competitions.