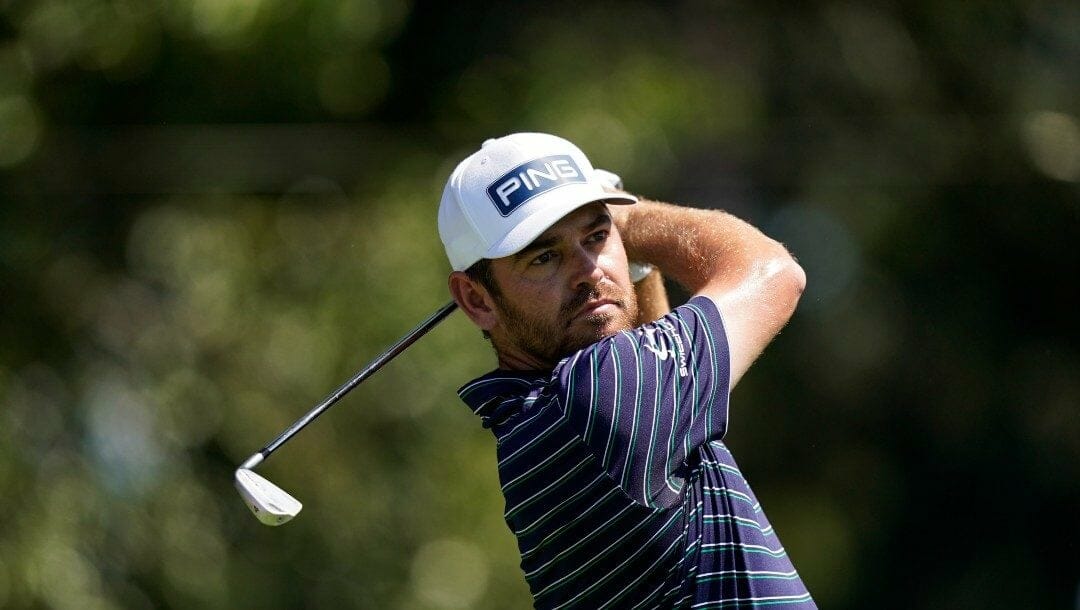 We are just two weeks away from really digging into Masters golf odds, but for this week 64 golfers will head to Texas to battle at the WGC Match Play Championship at Austin Country Club.

It should be a great week of golf betting.

Below are a few picks and analysis for the tournament, which is set to tee off on Wednesday, March 23, and play through Sunday, March 27.

Austin Country Club, the 7,108-yard, par-71 layout is again home to this event. The Pete Dye design is believed to be the oldest course in the state of Texas, with roots going back to 1899 with two relocations from its original home.

A year ago, Billy Horschel outdueled local Scottie Scheffler to capture his first WGC title with a 2&1 victory in the championship match.

This format is difficult to predict, as getting out of pod play is difficult enough for anyone on the betting board. It is a good tournament to take a few longer shots to win outright and potentially hedge as they progress into the latter stages of the elimination rounds.

Finding value in group play odds is difficult, but I do like Thomas Pieters to come out of Group 12 at +300.

Always an emotional golfer, Pieters should still play with some confidence after taking down the Abu Dhabi HSBC Championship on the DP World Tour earlier this year in one of their biggest events.

His off-the-tee and around-the-green numbers have been great lately even amidst some missed cuts, so a correction with the irons and putter should be due for the big-hitting Belgian. His group includes the defending champ Horschel, who I am happy to fade while everyone else will be buying high.

Bubba Watson, the 2018 WGC Match Play champion, has been quietly delivering some solid golf lately although he has become an afterthought to most bettors.

His calling card of a superb driving game has been there week in and week out, and he has shown flashes of tremendous upside in each of the other major statistical categories since the turn of the calendar year.

As a 12-time PGA Tour winner, I foresee him being able to put it all together one of these weeks to take down a tournament, and Austin Country Club is as good of a place as any for him to do that as a past winner.

I will play Louis Oosthuizen to come out of the international quartet that is Group 10 at +250 as well as his outright price at +3300.

After taking an extended break from golf following the end of last season, Oosthuizen has made the cut in all three of his PGA Tour starts this year with the only missing piece from his game being in strokes gained: approach.

We know that historically his iron play is what makes him a world-class golfer, so sooner rather than later those should regress to the mean, and he will find himself in contention. He has a 58 career-winning percentage in match play events highlighted by a runner-up finish in this tournament to Jason Day in 2016.

The last time Daniel Berger played in a head-to-head match play event, he closed out the 2021 Ryder Cup for Team USA at Whistling Straits.

Although he squandered a great opportunity to win at his home course three weeks ago at the Honda Classic, Berger’s game has been rock solid around the board this season. He ranks second in this field in approach play and fourth in total strokes gained tee-to-green over the past 50 rounds. If he is able to get past the feisty Tyrell Hatton in group play, I love his chances to make a run for the title at a solid price of +2800.