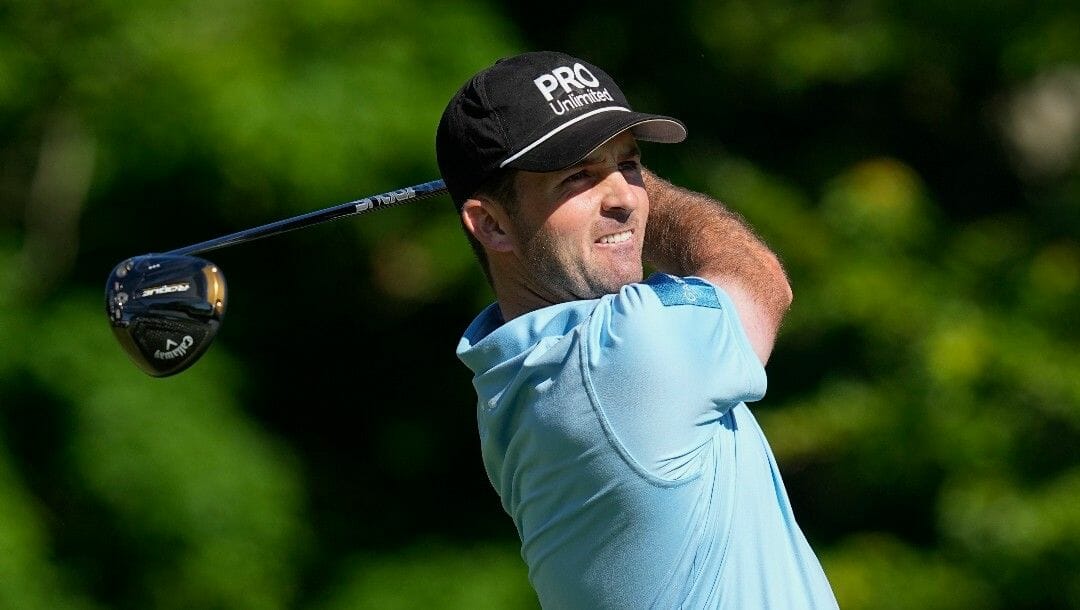 The final week of the 2021-22 PGA Tour season has arrived with the Wyndham Championship.

The vast majority of the top players have opted to rest up for the FedEx Cup Playoffs; no top-10 players in the world golf rankings are in the field. Sungjae Im, who is ranked No. 21 in the world, has the best PGA Tour odds to win at +1400.

Sedgefield Country Club is similar to Detroit Golf Club, where the Rocket Mortgage Classic was played last week. It’s a relatively short course with eight par-4s between 400-450 yards. There are also two reachable par-5s and two par-3s that play fewer than 175 yards.

Players will likely have many birdie looks, so it probably will come down to putting.

I will be targeting players who putt well on Bermuda greens and the better wedge players. Given it’s the last week of the year and a relatively weak field, I will be playing it safe with just top-20 bets.

McCarthy is statistically the best putter on Bermuda greens on the PGA Tour this season. Putting is the biggest strength of his game; he hasn’t lost strokes putting in any event since January (Sony Open).

He also enters in terrific form, with three top-5 finishes in his last five starts. However, he missed the cut last week, so I am taking a conservative route and sticking with a top-20 finish. It’s also worth noting he’s 40th in the FedEx Cup standings, so there is no added pressure this week.

Looks like 40-1 is the best we're gonna get on Denny McCarthy. So be it.

Svensson’s consistency of late has him 90th in the FedEx Cup standings and a virtual lock to be in the field next week. He has five top-25 finishes in his last six starts.

He finished T-31 at this event in 2019 but lost 2.6 strokes to the field putting. He enters this week gaining six or more strokes putting on average in his last five events, so the putter shouldn’t be an issue this week.

Putnam finished T-11 last week at the Rocket Mortgage, with his putting leading the way. Given the similarity of the two courses, there’s no reason to believe it won’t continue this week.

Overall, it’s been an up-and-down season, but at 95th in the FedEx Cup standings, there’s not much-added pressure this week. He’s made four of his last five cuts, too.

At BetMGM, the excitement of golf betting never stops. With live betting, you can bet on golf odds throughout a tournament.

Whether you’re looking to hedge against a pre-tournament bet on Scottie Scheffler at The Masters, increase your investment on Rory McIlroy at The Open Championship, or take a new position on Collin Morikawa at Pebble Beach, you can place live bets on a variety of odds.

Visit the sportsbook today to get closer the action on the course!