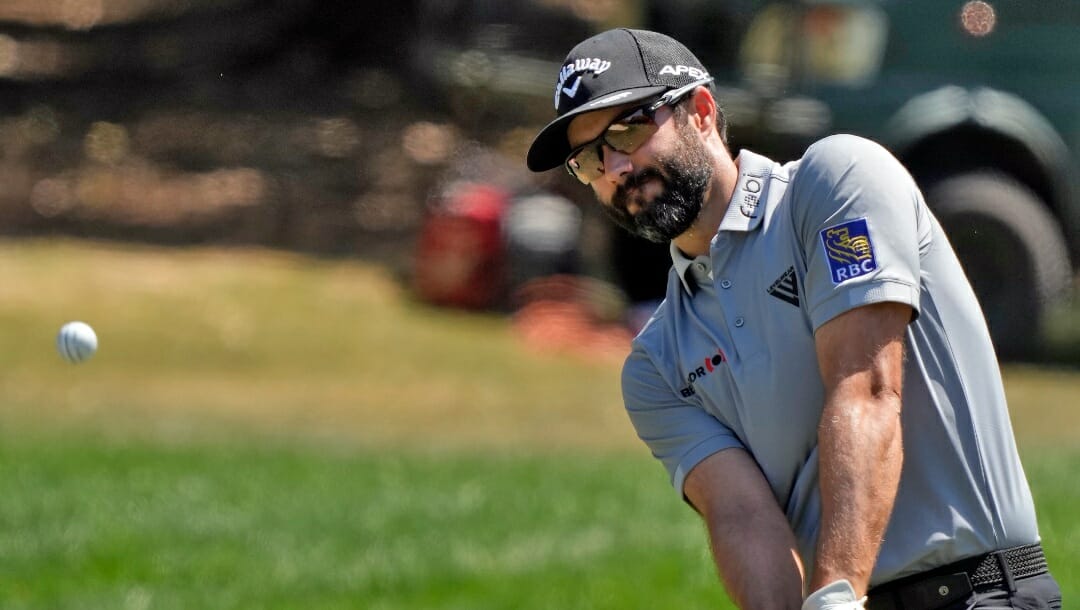 There’s a different format this week on the PGA Tour with the two-man team event at the 2022 Zurich Classic in Louisiana, as 160 players will pair up for 80 teams to compete for the title which includes full exemption benefits for both winning team members.

There’s a cut down to the top 33 teams after the first two rounds. The format is Best Ball in Rounds 1 and 3, and alternate shot in Rounds 2 and 4.

Here’s a look at the course, golf odds, and more:

My betting card will focus on players who are in form lately and who may also benefit more than others with the full-time exemptions. It is not hard to imagine that this is a “fun” week for some of the higher-profile teams – not that they won’t be trying their best to win here.

Putting will be crucial, as it always is, but in the Best Ball format specifically, a lesser putter can benefit from a teammate who is red hot with the flat stick.

Both Troy Merritt and Robert Streb head into this event in great form.

Merritt has made seven of his last eight cuts, highlighted with T-4 finishes at Pebble Beach and the Valero. He has gained an outstanding average of 3.4 strokes per round over his last 5 rounds, so if that continues here, he will carry this team in Best Ball. Streb also has three Top 10’s to his name this season and has been making his hay with great iron play. Merritt hasn’t won since 2018, and Streb’s full-time exemption status from his 2020 RSM Classic victory is set to expire after this season.

My next pick is the Canadian “Adam” duo of Adam Hadwin and Adam Svensson.

Hadwin has been on a tear of late, racking up three top-10 finishes in his last four starts, and it seems like he is knocking on the door of his 2nd PGA Tour victory. Combining his outstanding approach (+2 strokes per round over the last 10) and around-the-green form (gained on the field in 6 of his last 7 tournaments) with Svensson’s awoken putter may be the right formula for the Canadians to get it done in this event.

Although he has become a well-known commodity amongst PGA Tour fans, Will Zalatoris is still in search of his first tour win.

Following a heartbreaking runner-up finish at the Farmers in late January, Zalatoris has continued to play steady golf capped with a 6th place finish at Augusta last time out. His teammate Davis Riley nearly beat him to the punch regarding a maiden victory at the Valspar last month, where he lost in a playoff to Sam Burns after overcoming an 8 in the final group on Sunday.

These two should feed off each other in search of that first victory, and both rank inside the top 11 in birdies-or-better gained, a huge stat to look at this week with 36 holes of best ball to be played.