How People Are Betting the Zurich Classic of New Orleans 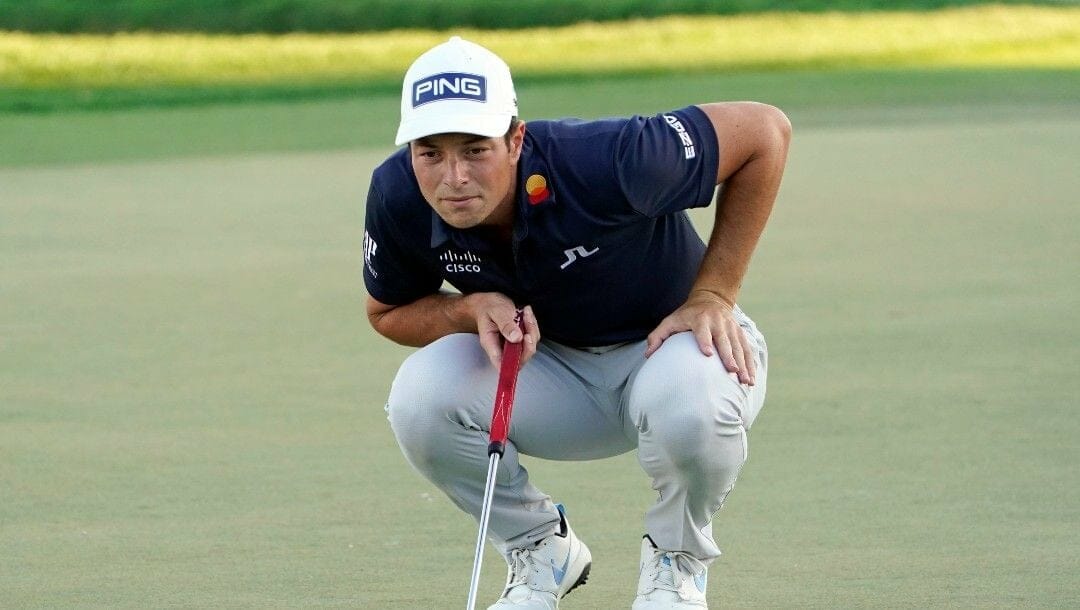 It is a unique week of golf betting on the PGA Tour.

The Zurich Classic of New Orleans at TPC Louisana has been a partner event since 2017 (the 2020 edition was canceled). Eighty two-man teams will play best-ball in the first and third rounds, then alternate shots in the second and final rounds.

The top-33 (and ties) after two rounds will make the cut.

A number of top players in the world are playing in the event, including world No. 1 Scottie Scheffler. The field features five of the top-6 players (Scheffler, Collin Morikawa, Patrick Cantlay, Viktor Hovland and Cameron Smith).

Aside from the Hovland-Morikawa pairing, none of those players are playing together. It’s no surprise that two-man team has the best golf odds going into the week at +800. They are tied with Xander Schauffele and Cantlay.

So, how are people betting on this tournament?

One strategy would be picking teams based on the quality of both players. Another would be backing a team with a stronger player than the other, hoping the more dominant player carries the team for the week or the second player elevates his game.

At the BetMGM online sportsbook, bettors are going with a mix of strategies.

Zalatoris is an up-and-coming young star on the PGA Tour, while Riley is somewhat of an unknown. The 25-year-old is ranked No. 184 in the world, and besides a No. 2 finish at the Valspar Championship, he has just one top-20 finish this calendar year.

Meanwhile, the 45-year-old Palmer is ranked 86th in the world. But, he has a knack for playing with some of the best players at this event. In 2018 he played with Jordan Spieth, and then in 2019 and 2021, he teamed with Jon Rahm, including winning the 2019 edition.

The Riley-Zalatoris team has seen their odds go from +4000 to +3300, which has a lot to do with them getting the most tickets.

Palmer-Scheffler has +1100 odds, the fifth-best of all the teams in the field. Cameron Smith and Marc Leishman are the defending champions, and they have +900 odds to win.

Smith also won the event in 2017 when he played with Jonas Blixt.