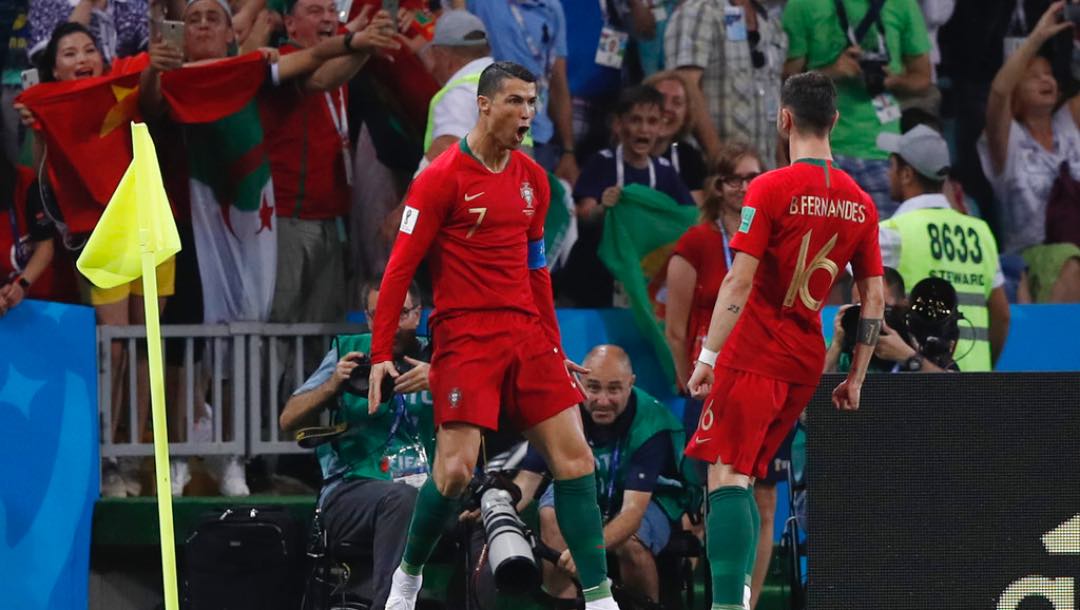 Portugal faces Switzerland in one of two European matchups in the 2022 FIFA World Cup Round of 16.

Portugal has fresh legs after several key players were rested in their loss against South Korea, while Switzerland’s players had to get through a tempestuous 3-2 win over Serbia to advance.

Portugal is the favorite to win, but could Switzerland take advantage of Portugal coach Fernando Santo’s style of play?

The winning team model predicts Portugal will win this Round of 16 game with 52% confidence. The model also predicts a 29% chance of a tie/draw in regular time.

Portugal needed just a point in their final match to top their Group, and they had already been assured of advancing to the Round of 16.

This meant that Fernando Santos could rest some key players against South Korea. Ricardo Horta was the player off the mark first, and he got the Selecao off to a great start in the fifth minute.

However, South Korea staged an excellent comeback and won the game in the 91st minute. Luckily for Portugal, Uruguay beat Ghana, which meant that they still topped the Group despite the loss.

Portugal will look to successfully navigate the knockout rounds for the first time since 2006 when they finished fourth in Germany. Portugal is the favorite for this game, particularly because of their attacking players. Of course, Cristiano Ronaldo is one of them, but Bruno Fernandes will be the key to unlocking the midfield here.

However, Santos plays a defensive system, which many fans believe doesn’t suit the creative players on the squad. Right-back Diogo Dalot played exceptionally well against South Korea and provided a threat going forward. I think he should keep his place against Switzerland.

Santos’ men will face a familiar foe in Switzerland, who they have already played multiple times in 2022. The teams locked horns in the UEFA Nations League, where Portugal won the first match, 4-0, and Switzerland won the reverse a few days later, 1-0.

Granit Xhaka and Xherdan Shaqiri provide the steel in this aggressive Switzerland side, but Breel Embolo has been stealing the headlines this time. The striker has two goals in three games, and he’s the player that the Portuguese defense must be most concerned about.

11 – There were 11 yellow cards shown in the match between Serbia and Switzerland (Serbia 7, Switzerland 4), the most in a #FIFAWorldCup match since the 2010 final between Spain and the Netherlands (12 in 120 minutes). Feisty. #SRBSUI pic.twitter.com/kb85MtJUJo

One thing that’s for sure is that this will be a fiery clash between the two teams. Switzerland’s game against Serbia ended with 11 yellow cards, and I see more than a few being dealt out here.

I think both sides will score, but ultimately Portugal has the better midfield and attacking players and should overcome the Swiss to advance to the quarterfinals.

Who Could Replace Frank Lampard as Everton Manager?