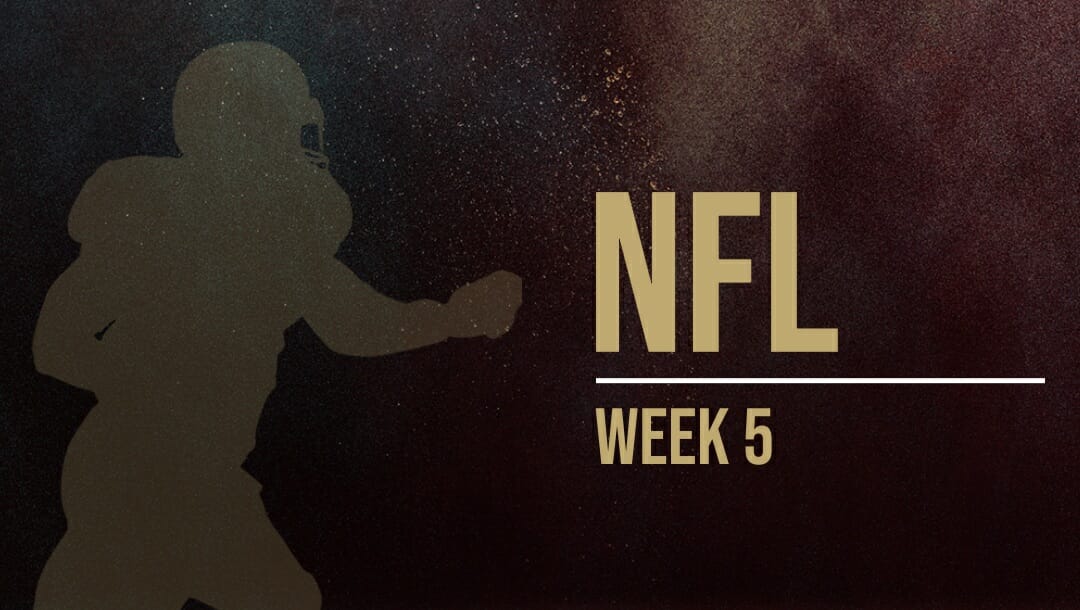 Super Bowl LVI will be upon us before you know it, even with the NFL adopting a 17-game season for the first time. These weeks fly by, and little by little, the elite will separate themselves from everyone else.

NFL betting brings a lot of intrigue on Sundays, but did you know that you can make futures bets on who will win the Super Bowl? Betting on the winner of the Super Bowl early in the season gives you the best odds.

As we move toward Super Bowl 56, let’s take a look at a few teams that have a shot at winning it all and their NFL football odds.

Oddsmakers give the Bucs a +650 shot at repeating as champions. They’re currently tied with their Super Bowl LV opponent, the Kansas City Chiefs, as the favorites to win the Super Bowl.

In addition to the skilled decision-making of Tom Brady, Rob Gronkowski is as good as ever and starting the year strong. He’s already found the end zone four times this season.

This reliability and familiarity, along with head coach Bruce Arians’ offensive mind, continue making this duo a match made in heaven. The Bucs’ defense has had some struggles this year, but coordinator Todd Bowles is known for his ability to make adjustments and improvements as a season progresses.

The Buccaneers also have the 4th easiest schedule this season, which should help them get home-field advantage during the playoffs.

Oddsmakers have the Kansas City Chiefs tied for the best chance to win this year’s Super Bowl at +650.

It’s not hard to see why. Patrick Mahomes can hit tight end Travis Kelce and Tyreek Hill seemingly at will. Most defenses can’t deal with the Chiefs’ speed on offense.

With defensive standouts like Tyrann Mathieu and Chris Jones, they’re also capable of pressuring the quarterback and creating turnovers on defense. As a result, the Chiefs look like the team to beat in the AFC again this year.

The Denver Broncos might be a bit of a dark horse, but they are off to a hot start in the 2021 season, thanks in part to their new quarterback Teddy Bridgewater.

The Broncos currently have +3000 odds of winning the Super Bowl, which is an intriguing pick for someone looking to get an incredible return. They have the 6th easiest schedule in the league, so they won’t necessarily have the most demanding road to the playoffs.

Bridgewater has thrown for 827 yards, four touchdowns, and no interceptions in three games. Coaches and teammates in Denver have raved about Bridgewater’s poise and leadership, and he’s always been an accurate passer that takes care of the football.

Let’s not forget the fact that the Broncos also have an elite defense. These variables create a formula for the Broncos to sneak up on several teams this year and make a run deep into the postseason.

Last year, quarterback Josh Allen teamed up with receiver Stefon Diggs and was a game away from taking the Buffalo Bills to the Super Bowl.

Oddsmakers don’t see the Bills’ success last year as an aberration. They have +900 odds of winning it all, which is fourth behind the Buccaneers, Chiefs, and Rams.

They return with elite offensive weapons, a team that has bought into Sean McDermott’s system, and the 10th most manageable schedule in the NFL this season.

If you want to get the best NFL football odds when placing bets on who will win the Super Bowl, it’s best to choose your team early. As the season progresses, odds will change, and many dark horse teams like the Broncos could see their odds improve.

If you’re looking for a safe and easy-to-use online sports betting platform, create an account with BetMGM today.