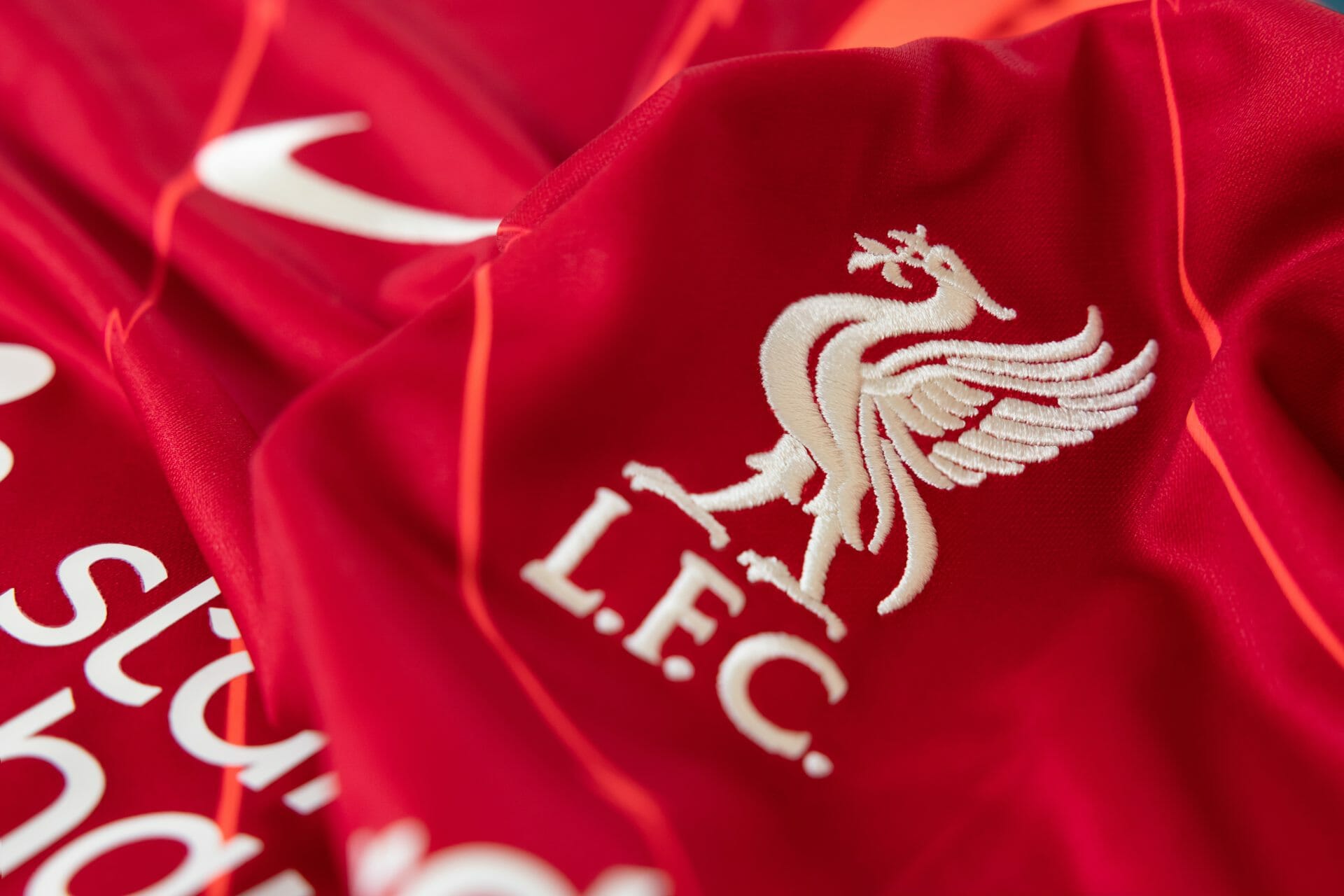 Matchday 2 of the 2021-22 English Premier League proved to be just as exciting as the opening round of fixtures. Although it’s still too early in the season to make any concrete predictions, the teams that are going to fight for the title have shown their mettle. Five teams have had a perfect start to the season, winning both their games, while five have yet to get a point on the board.

Let’s take a look at the biggest moments from matchday 2, get a couple of EPL predictions for the biggest games this weekend, and get the Premier League betting odds for every game coming up on matchday 3.

There were a couple of standout moments from matchday 2:

The semi-random draw that decides the Premier League fixtures for the season must have it out for Arsenal. After a shock loss to Brentford, they faced an unstoppable Chelsea side, and now they come up against current title holders Manchester City.

Despite their first game loss to Tottenham in the season opener, Pep Guardiola’s men set down their intent with the 5-0 demolition of Norwich on matchday 2. Million-pound man Jack Grealish got onto his new side’s scoresheet in the 22nd minute of the game, and this should be the first of many for the exciting midfielder.

It’s been confirmed that Harry Kane will stay at Tottenham this season despite Man City’s attempt to purchase the highly sought-after striker. However, this shouldn’t be seen as much of a loss for Guardiola and the blue side of Manchester. With goals from Grealish, Laporte, Sterling, and Mahrez in the last game, it’s safe to say that the Cityzens don’t really need an out-and-out striker at their disposal.

Arsenal, on the other hand, are on the brink of the unthinkable: Losing their first three games of the season and failing to score in any of them. I have no doubt that Mikel Arteta is worried about his job at this stage. Although there have been some bright spots for Arsenal – the form of youngster Emile Smithe Rowe being one of them – the Gunners don’t have much else to smile about.

The team has been absolutely dismal in both their games so far. They were completely outplayed, outmuscled, and outclassed by both Premier League newcomers Brentford and high-flying Chelsea.

I simply don’t see any scenario in which Arsenal’s midfield is going to hold up to the wealth of riches available at Manchester City. The best that Arsenal can do is to set up in such a way that they blunt the inevitable wave after wave of City attack and hope that they can get something on the counter-attack.

The headliner match for matchday 3 is undoubtedly when Liverpool host Chelsea at Anfield. Both clubs have 100% records heading into this match, and on the back of what we’ve seen, they look like the most likely clubs to push Manchester City for the title this season.

Liverpool look close to their previous title-winning best, and the difference that Virgil van Dijk makes at the back is glaringly obvious. Reds fans all over the world will be hopeful that they will fare much better than they did last season, and with the form of Diogo Jota at the moment, it’s bound to be a successful 2021-22 season for the Reds.

The only concern that Klopp might have going into this game is that both wins have come against pretty poor opposition in Norwich and Burnley. Coming up against Thomas Tuchel’s team is a different beast altogether, and this will be the game that truly tests their title credentials.

Chelsea have had a flying start to the season and look to have continued the fine form that they discovered under Tuchel last season. The biggest change, of course, is that the Blues have re-signed Romelu Lukaku. Lukaku didn’t play in Chelsea’s first game against Crystal Palace, but he started against Arsenal on the weekend and capped off a fine second debut with a goal.

In fact, the big Belgian was simply unplayable. His first touch looks world’s better than it used to, he holds up the ball magnificently, and he is getting first-class service from a midfield made up of the likes of Marcos Alonso, Jorginho, and wing-back Reece James.

This is going to be a mammoth clash, but I don’t see too many goals in it. A draw won’t hurt the title run for either of these teams, and I think we’ll see a little more caution from both of them than we were shown in the first two games.

Wolves have had a tough run of games at the start of the season, with a 1-0 loss to Leicester City and the same scoreline against an in-form Tottenham team. Manchester United started with a blazing 5-1 defeat of Leeds but got a reality check in a 1-1 draw against Southampton.

Although Wolves are yet to get on the scoresheet and take any points under the new management of Bruno Lage, there were definitely signs of what is to come from this exciting side. Raúl Jiménez is back from injury and is itching to get on the scoresheet, Adama Traore is looking lethal on the front foot, and the midfield is looking like a solid unit. The opening fixture run-in for Lage’s team is an unfortunate one, but they will look to capitalize on a characteristically flakey Man United Side.

Any hope that Manchester United were going to take the title this season was almost completely dismantled in the 1-1 draw with Southampton. While they have invested significantly, Ole Gunnar Solskjær is yet to give his two new signings, Jadon Sancho and Raphael Varane, a start, and fans will hope to see them in action on Sunday. Midfielder Scott McTominay is out after groin surgery, and that means Nemanja Matic will once again be the axis of the United midfield. While not a bad player, Matic is past his prime and dulls the attacking threat of the Red Devils and this could be their downfall.

This is going to be a tricky one, but United desperately need to get back on track if they don’t want to fall behind at this early stage of the season. Should Sancho and Varane start, United might just be too strong for Wolves.

Here are the soccer betting odds for the rest of the games happening on matchday 3:

Get the Best Premier League Betting Odds with BetMGM

The English Premier League is in full swing, and you don’t want to miss a second of this scintillating soccer action. Get all the best EPL betting odds with BetMGM for every Premier League game online sports betting options.

Sign up with BetMGM for astonishing, everyday soccer betting.