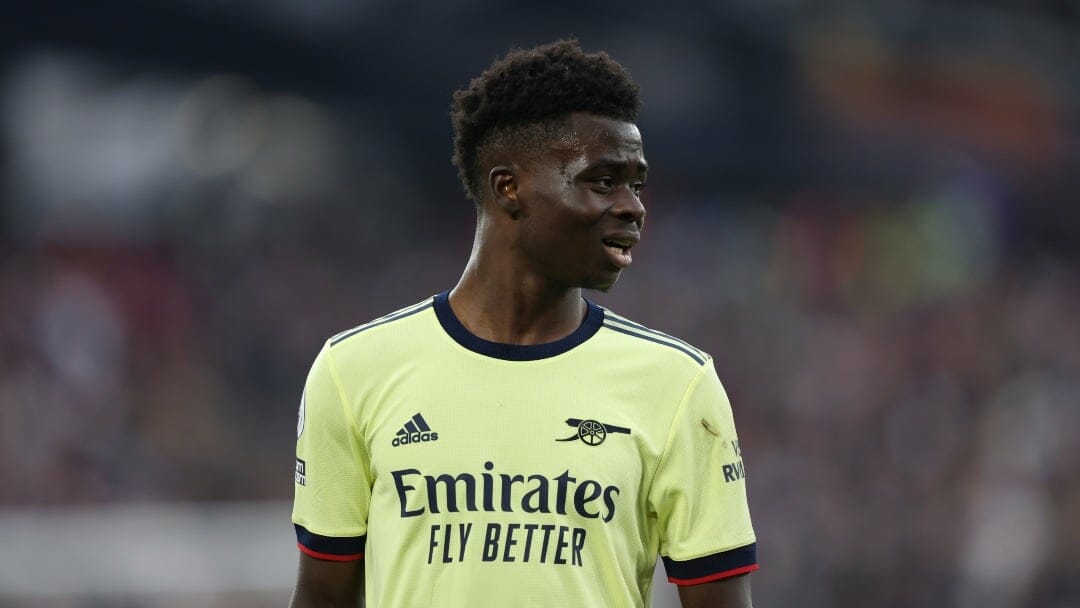 Arsenal harbor top-four ambitions, so they will look to take another step towards a coveted Champions League berth when Leeds visits the Emirates on Sunday with EPL title odds on the line.

A few weeks ago, I may have written off the Gunners after they suffered three surprise defeats on the spin. But Mikel Arteta’s men have dusted themselves down and picked themselves up from the canvas.

They have been in a defiant mood ever since, as they have won their last three Premier League outings against Chelsea, Manchester United, and West Ham in convincing fashion.

As far as Leeds is concerned, they have plenty of work to do to maintain their top-flight status, and they were hammered 4-0 last weekend by a rampant Manchester City.

This game will have huge ramifications for the top and bottom halves of the table, so with that in mind, I have picked out a couple of tips for you to pay attention to ahead of kick-off.

Arsenal to Cruise to Victory

Arsenal has been in a rich vein of form of late, and they have clocked up some big wins of late.

There is this swagger about the Gunners, which at times has been missing from their game this season, but they have moved seamlessly through the gears in their past few Premier League outings.

Bukayo Saka will be the main dangerman, and he has netted twice in his past three league outings, while Eddie Nketiah is starting to show what he can produce after previously coming under a lot of criticism.

Leeds, meanwhile, have fired blanks in each of their past two league outings, and it looks like being a tense race between themselves, Southampton, and Everton as to who will survive.

Although Leeds boss Jesse Marsch has tried to steady things in the wake of Marcelo Bielsa’s departure, Leeds don’t look so assured of themselves at the moment, and they have only kept five clean sheets this term.

The Gunners should have no problems swatting aside the opposition. The last two meetings with Leeds at the Emirates have seen Arteta’s side score nine times, conceding just two goals.

I think the Correct Score market is worth jumping on here, as you can get Premier League odds of +700 for Arsenal to win 2-0.

Emile Smith Rowe has improved all areas of his game this season, particularly from a shooting standpoint, as he is in double figures in the league (10), which is a great return for a midfielder.

His link-up play is fabulous too, and he is a vital cog in the Gunners’ machine. This is the sort of game where Leeds will try to engage with Arsenal and push high up the field, but Smith Rowe will be able to exploit any gaps left at the back.

Smith Rowe is very exciting to watch, and it wouldn’t be a surprise to see him end up on the scoresheet. I went with a 2-0 victory for Arsenal, and I think Smith Rowe will round off the scoring.

If you fancy him to be the last goalscorer for the Gunners, you can get odds of +350, which is rather tempting.