Premier League Betting: Who to Back for the Top Four 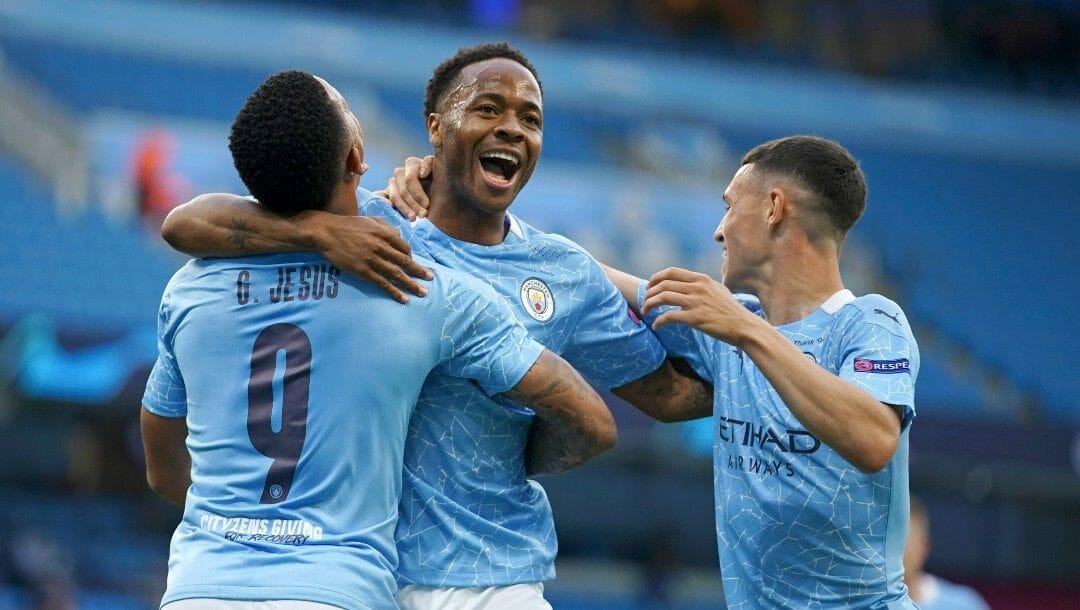 With the start of the 2022-23 Premier League season just 23 days away, it’s the opportune time to look at which teams have the best chance of snagging a coveted top-four spot.

Aside from Manchester United being thrown out in the cold, Premier League odds tell a familiar tale for the favorites vying for a spot in the top four, which, if secured, guarantees entry in the following season’s Champions League.

Sides earn over $17 million just for qualifying for the Champions League. Liverpool lost 1-0 in the 2021 Champions League Final to Real Madrid and added $91 million to their bulging coffer last season. And that’s not including the revenue earned from tickets, merchandise and other miscellaneous sales.

It’s obvious why Premier League sides, particularly the juggernauts with bottomless pockets, splash out hundreds of millions of dollars to poach new acquisitions during the frenzied summer transfer window.

Anything to gain an advantage on a top-four spot.

Going into the 2022-23 Premier League campaign, here are the four teams to back.

Ok, so Manchester City to grab a top-four spot is the closest thing to a guarantee as there is in online sports betting.

As you can see, you’ll have to put a whopping $5,000 on the Cityzens just to receive a $100 profit. So unless you have as much cash as the owners of Manchester City, City Football Group, you might think twice about backing them.

Even though the return will be negligible, City will secure a top-four spot.

The last time they finished outside the top four, 2009-10, was long before Pep Guardiola, one of the world’s best managers, took the helm. It also happened to be the same year City Football Group bought the club and started spending billions on personnel.

While City recently sold Gabriel Jesus and is about to relinquish control of Raheem Sterling to Chelsea, Guardiola and Co. signed striker Erling Haaland for just over $60 million, filling a gaping hole up front that probably cost them last season’s Champions League. The Norwegian international is the real deal and won’t require the time it takes most foreign signings to adapt to the rigors of the Premier League.

Liverpool is as much a sure thing to secure a Champions League as Manchester City.

The main difference between the two sides is the Premier League betting lines. City is pegged at ludicrous -5000 odds, while Liverpool, at -1000, offers five times the value with the same top-four guarantee.

Jurgen Klopp lost Sadio Mane to Bayern Munich but replaced him with $101 million man Darwin Nunez. The Reds also signed forward Luis Diaz for about $58 million in the latter stages of last season. The Colombian adapted seamlessly to the Premier League and will be ready for his first full season on Merseyside.

Expect another few incoming signings before the Sept. 1 transfer deadline. Spurs won’t stumble out of the blocks like they did under Nuno Espirito Santo’s tutelage and could even challenge Liverpool and City atop the Premier League table.

A shake-up at Chelsea of monstrous proportions toward the tail end of last season has thrown the alignment, at least temporarily, completely off at a club that was previously thought of as one of the most stable in England.

Roman Abramovich was forced into selling Chelsea due to his connections with Vladimir Putin and the Russian government. So in came an investment group led by Todd Boehly and Clearlake Capital, who purchased the club in late May.

The on-the-pitch product was not immune to the off-the-field shenanigans, causing a mini regression and a mass exodus of talent.

Two of the club’s top center backs, Antonio Rudiger and Anders Christiansen, departed for pastures anew, and so did Romelu Lukaku, whom the club spent over $115 million on less than 12 months ago. Lukaku went to Inter on loan, so there is a chance, albeit a minuscule one, that he’ll return to the west London club after the forthcoming season.

Chelsea has finally made a big-name signing, landing City’s Raheem Sterling for an expected $64 million. However, even with the talented Englishman on his way to Stamford Bridge, Chelsea have a lot of ground to make up in the next few weeks, particularly in defense.

A return to stability is on the horizon for the Blues, who are still a strong bet to secure a top-four spot.

However, they are only marginally ahead of Arsenal in the top-four pecking order. If Chelsea doesn’t strengthen their defense before the Sept. 1 transfer deadline, expect Arsenal, maybe even Manchester United, to pip Chelsea to the fourth and final Champions League spot.