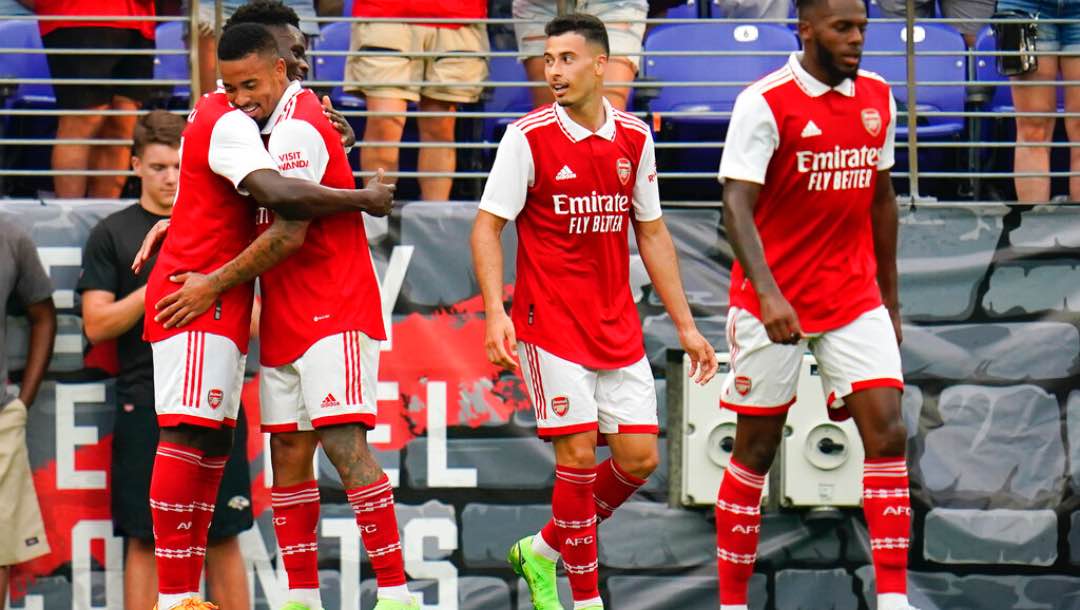 Arsenal and Bournemouth were involved in games in which one team scored four goals. Fortunately for Arsenal, they were the team scoring the goals, whereas Bournemouth was on the receiving end of a chastening defeat to Manchester City.

Arsenal has had an excellent start to the 2022-23 season, and the Premier League odds have the Gunners as heavy favorites going into the game at the Vitality Stadium.

The EPL odds always had Bournemouth down to lose against Man City, but the Cherries will still feel 4-0 was a bit more of a thrashing than they deserved. They can at least go into this game knowing their defense kept Erling Haaland unusually quiet.

Bournemouth started their return to the Premier League in excellent fashion when they beat Aston Villa 2-0 at home, in front of a crowd of raucous fans. The Cherries are back in the EPL after a two-year hiatus and will do everything possible to stay there.

No one expected Bournemouth to beat Manchester City at the Etihad, and despite the score, the team did relatively well. Mark Travers was excellent in goal, and it could have been a lot worse if it wasn’t for a few of his stops.

One thing the Cherries can be proud of is the fact that they kept Haaland down to a measly eight touches while he was on the field. The defenders knew their task and stuck to it well.

Unfortunately, this meant that there was room for Man City’s other players to get in on goal.

Arsenal travels to  Vitality Stadium full of confidence, and rightly so. No player will be buzzing more than Arsenal’s new signing Gabriel Jesus. The Brazilian had a red-hot home debut, scoring two and assisting two more for the Gunners.

Jesus is proactive, mobile, sharp, and intuitive; his style of play has a huge effect on how this team performs. Players like Gabriel Martinelli and Granit Xhaka are benefitting from the space that he is creating for them to play into.

While the Gunners might not be outright favorites when it comes to EPL title odds, this is undoubtedly the first time in many years that fans are starting to believe that they have a shot.

This time last season, many people were calling for Mikel Arteta to get the sack, while most will now be lauding his impressive transfer business and player development skills.

As a manager, he has found the sweet spot between nurturing homegrown talents like Bukayo Saka and Emile Smith-Rowe and recruiting high-value players in the areas that needed reinforcing.

I don’t see Bournemouth getting thrashed, especially in front of a rowdy home crowd. However, I don’t think Arsenal is going to drop points in this one.

Arsenal will undoubtedly get a couple on the scoresheet, but I expect a Bournemouth reply from either Keiffer Moore or Jefferson Lerma to keep the Gunners on their toes.