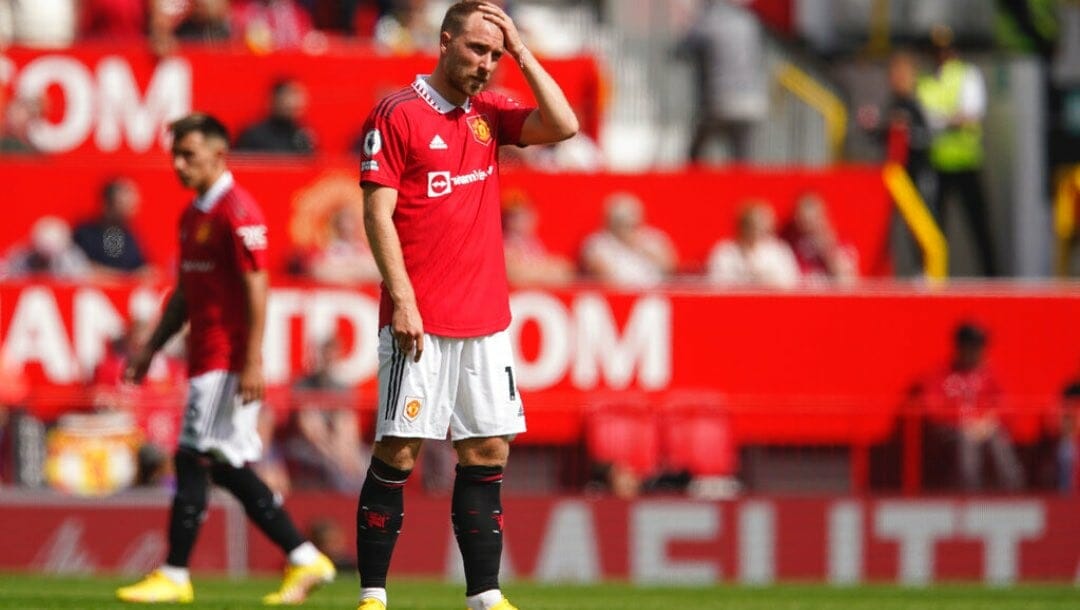 Erik ten Hag’s era at the helm of Manchester United didn’t get off to a good start with a disastrous 2-1 loss to Brighton at Old Trafford. Nothing seems to have changed at the Red Devils, and the club is again panicking about last-minute transfers that should have been completed months ago.

This is a must-win game for United, but, unfortunately for them, the Premier League betting odds have this pegged as an extremely close one. Brentford is a difficult team to beat on their home turf, and they have less lofty expectations on their shoulders.

The Red Devils beat Brentford twice last season, but the Bees’ morale will be extra high after a last-gasp goal saw them draw against Leicester City on the road last week.

Manchester United players certainly aren’t paying attention to the EPL title odds this season and will hope they can start to pick up the pieces of their disastrous start to the season on Saturday.

Thomas Frank has done all he can to ensure that his team doesn’t fall into the second-season trap in the Premier League. He’s managed to keep most of the core players on the team that surprised everyone in their debut season in the EPL.

Notably, players like Josh Dasilva and Ivan Toney are still around to score goals, as they did against Leicester City last weekend. Brentford also strengthened their back line with the experience of Ben Mee from Burnley, as well as investing in exciting young talent like Aaron Hickley.

Brentford surpassed any expectations last season, and they will have their sights set higher this time around, with Manchester United the next club they hope to upset.

On paper, Manchester United’s team should sweep Brentford aside. Especially considering they bought in the Bees’ best midfielder, Christian Eriksen. However, the same problems seem to persist, and the Red Devils suffered a shocking loss last week in what should have been a routine win at home.

The fact that the only goal for United was an own goal from Brighton’s midfielder Alexis Mac Allister makes it even more unbelievable. It’s time for ten Hag to prove that he is the right man for the job and get this underperforming squad to show what they are capable of.

The Red Devils finished sixth last season with their worst ever points tally. This was meant to be a season of redemption for the club, but if last week is anything to go by, it seems the mighty could fall even further.

Manchester United cannot afford to drop any points this weekend, but it will take a mammoth effort to ensure that they don’t.

I don’t see Manchester United winning at Brentford, and I expect a low-scoring draw.