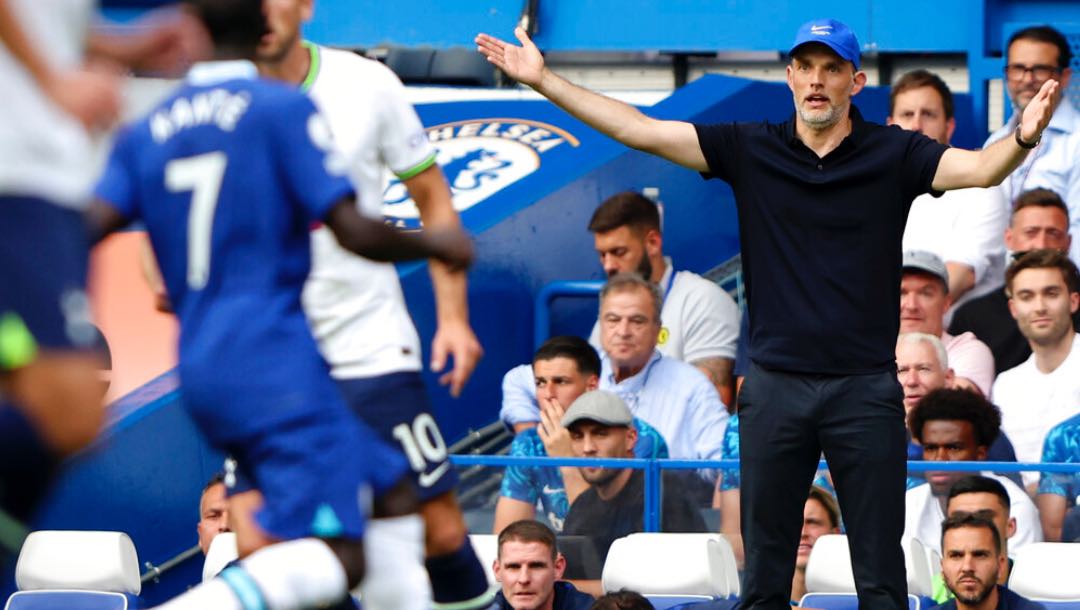 A misfiring front three, an unusually leaky defense, and an error-prone goalkeeper are just a few of the things that sum up Chelsea’s start to the 2022-23 season. The Blues were expected to challenge for the title this season, but their EPL title odds have taken a dive after the first few games.

The Premier League betting odds had Chelsea down as favorites in all three of their matches so far. Yet, they only managed to win one, and Thomas Tuchel must be alarmed by the manner in which his team capitulated against Leeds in their shock 3-0 loss on the weekend.

Leicester City was the other team on the wrong side of an upset during matchday 3 of the 2022-23 season. The Foxes took the lead against Southampton, but the Saints hit back and took all three points.

Will this game hand either team the win that they desperately need?

Chelsea reinforced their squad significantly this summer, with the likes of Raheem Sterling, Kalidou Koulibaly, and Marc Cucurella, to mention just a few, arriving at Stamford Bridge.

The Blues had an excellent 2021-22 season, and these signings were expected to kick Chelsea on for a title charge. While Kalidou Koulibaly looks like a good signing, having scored a goal against Tottenham, he is reckless, and the Blues will be without the big defender due to a reckless dismissal on the weekend.

It’s in attack, however, that things have really gone pair shaped for Tuchel’s team. The combination of Sterling, Kai Havertz, and Mason Mount looks excellent on paper, but they are yet to score a goal between them all season.

On top of the blunt attack, Chelsea’s midfield made up of the aging Jorginho, and the attack-minded Conor Gallagher was simply overrun by a youthful Saints team.

In defense, Reece James has been deployed at the right side of a back three, and this completely wastes his attacking wing-back capabilities.

Chelsea seems to have problems all over the pitch, and Tuchel is expected to make a few more signings to try and improve his squad. Luckily for them, they are coming up against a Leicester City team that is completely bereft of confidence.

Will a Frugal Transfer Window Come Back to Haunt the Foxes?

Brendan Rogers has done decently with this Leicester City team over the last three seasons, but he was given no backing in the transfer window and made no signings. The summer of frugality is starting to show, and so far, the Foxes have only got a single point this season.

There is a sense of malaise around the club at the moment; the players are going through the motions on the field but don’t take any responsibility on the pitch. Aside from James Maddison, there is no real hunger here, and this will get even worse with the inevitable loss of defender Wesley Fofana to Chelsea in the next few weeks.

Jamie Vardy is undoubtedly an excellent striker, but it’s worth keeping in mind that he is 35 years old, and it’s starting to show. Leicester is in desperate need of a young, hungry striker to push Vardy for his place in the team.

Both of these teams have started the season poorly, with goalscoring a particular problem. Chelsea will be determined to put things right in front of their home supporters after their 3-0 humiliation at Leeds.

While Leicester City needs the win to silence the growing murmurs of discontent within the club.

I don’t think either of these teams will take the maximum points from this game, however.

A low-scoring 1-1 draw is the kind of stalemate that I think they’ll come to.