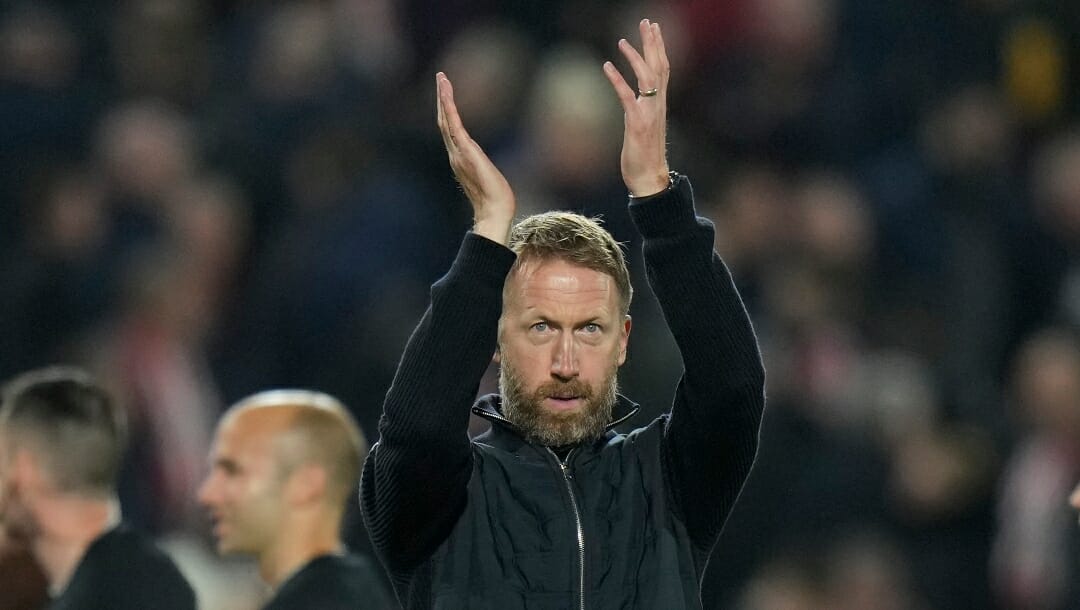 Matchday 13 features a must-win for Everton at Goodison Park and a clash of the juggernauts as Chelsea welcomes Manchester United to Stamford Bridge.

Premier League odds have Chelsea as favorites (-111) when Manchester United travels to west London, while Everton is a marginal favorite (+145) at home against Crystal Palace.

Three consecutive losses have Everton inching closer to the relegation zone. The Toffees are just a point ahead of third-bottom Wolves and require all three points against Crystal Palace to alleviate the heightened tensions pervading Goodison Park.

This encounter couldn’t occur at a better time for an Everton side that has fared well historically against Crystal Palace. The Toffees have lost just once in their previous 15 matches against Palace in the Premier League dating back to 2014.

"We didn't do enough to create more with the opportunities we had when we played through their midfield lines. That's the frustration of the game."

In addition, Palace has taken just three points from four away tilts.

While it looks like a poor return, Palace has already endured the unenviable task of playing at Manchester City and Liverpool. They lost at the Etihad – as every team does – and secured an improbable point at Anfield.

Their other two away matches, at Leicester and Newcastle, ended in 0-0 stalemates. Expect much of the same when they travel to Everton and face one of the Premier League’s most anemic offenses and well-organized defenses.

Everton almost offsets their languid offense with a collectively sturdy defense. Conceding only four goals, the Toffees have the joint-third-best home defense.

This match has the Under written all over it, with Everton prevailing in a scrappy, rugged affair.

Everton to win and Crystal Palace not to score (+290)

Chelsea and Manchester United enter Saturday’s contest on the back of contrasting results.

Conversely, Chelsea left Brentford frustrated after being held scoreless in a 0-0 draw.

Neither team can afford to lose the match, as United is just a point behind Chelsea. The impetus will be on the home side to push for all three points, but United’s confidence should be at the highest point of the season, with Erik ten Hag starting to see some tangible improvements.

An assessment of #BreChe from the head coach. ⤵️

Chelsea has three successive clean sheets, shutting out Brentford, Aston Villa, and Wolves. Each of Chelsea’s four home encounters resulted in the Over, but Saturday’s contest should buck that trend.

Their previous four head-to-head Premier League battles ended in a draw. Expect another deadlock when the two clash on Saturday.