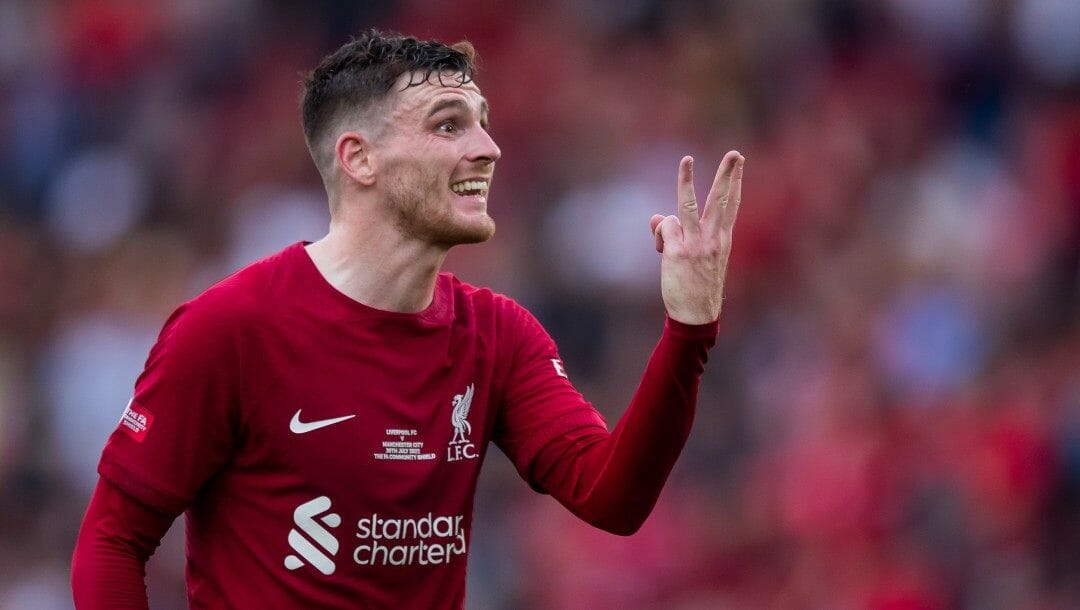 Premier League newcomers Fulham start their campaign with a baptism of fire when they host Liverpool at Craven Cottage on August 6. But, of course, the Premier League betting odds have Liverpool as one of the favorites to lift the trophy at the end of the season.

The Cottagers are renowned for bouncing back and forth between relegation and promotion, while the Reds are perennial title favorites.

Is there a David and Goliath chance this weekend? Will the excitement of being back in the Premier League and home-ground advantage help Fulham? Or will it be a long afternoon for the home team at Craven Cottage?

Here’s what you need to know in the build-up to Fulham’s first match back in the world’s toughest soccer league.

It was a 7-0 victory that sealed Fulham’s promotion last season, and they carried this form into the preseason, with an impressive draw to Villarreal, as well as wins against Nice and Estoril Praia. They were defeated by Benefica, however.

Marca Silva has been relatively busy on the transfer front and has signed three decent players for the coming season. Andreas Perriera, an exciting attacking midfielder, arrived from Manchester United, João Palhinha is a solid defensive midfielder signed from Sporting CP, and right back Kevin Mbabu moved from Wolfsburg.

I don’t expect it to be any of the new signings that you should keep an eye out for. Instead, it’s striker Aleksandar Mitrović, who had a lethal season in 2021-22, scoring 43 times with seven assists. If he can carry some of this form into the Premier League, he will be Fulham’s biggest goal-scoring threat.

The Reds had a shocking start to their preseason when they were beaten 4-0 by Manchester United, but it didn’t worry Jürgen Klopp too much, and rightly so. Liverpool went on to win the rest of their preseason games emphatically and put three goals past Manchester City to lift the Community Shield this past weekend.

Liverpool will begin the title chase without Sadio Mané, who left for Bayern Munich in the summer, but Darwin Núñez, his replacement, looks set to play a huge role in the Reds’ season. The Uruguayan striker has already scored five goals, although four did come in the same game against RB Leipzig.

Jürgen Klopp has also signed attacking midfielder Fábio Carvalho from Fulham and young right-back Calvin Ramsey from Aberdeen. As a result, Klopp got rid of a lot of dead wood from the squad, with ten players leaving the Reds; although they have only signed three new players, the signings have been astute and in areas that needed strengthening.

The Premier League odds have Liverpool as clear favorites (-350) at Craven Cottage, and I fully expect Liverpool to start their season with a win. They hold the advantage in almost every area of the pitch and should be able to shut Fulham out and score a couple of goals in the process.

Any attack with Mohamed Salah, Luis Diaz, and Núñez in it will be hard to handle, and if the Fulham defense focuses on one player, it will free up the others to devastating effect.

If you’re looking to bet on the Premier League with something other than an outright winner, here are some EPL betting tips and soccer betting odds to consider: