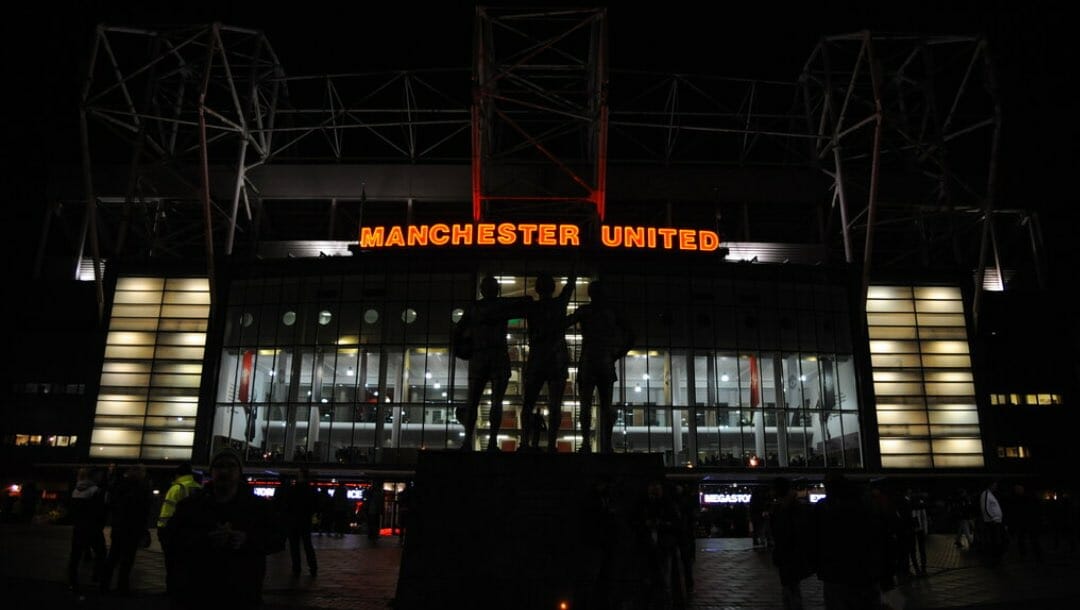 Soccer is undoubtedly the most popular sport in Europe and the UK, and if you’re a fan of soccer betting, then you’ll know that La Liga and the EPL have some of the most impressive stadiums in the world.

Premier League clubs like West Ham and Tottenham have moved to new, larger stadiums, and Everton is in the process of building a new stadium, too. In addition, Anfield, Old Trafford, and St James’ Park are getting upgrades worth millions of dollars, all in a bid to meet the growing number of supporters that want to watch their favorite team play.

In Europe, Barcelona plays at the biggest stadium, Camp Nou, while Borussia Dortmund has one of the most up-to-date and sophisticated soccer stadiums in Signal Iduna Park.

Here’s how these stadiums compare to the largest NFL Stadiums.

As you can see, Camp Nou is by far the biggest of the stadiums, but in general, NFL stadiums are larger than soccer stadiums, especially if you consider their added standing space.

Soccer is growing in the USA as well, with bigger stadiums and increasing soccer odds options available for the MLS.

With BetMGM, you will get the best soccer bets today. With options for different leagues such as La Liga, Serie A, MLS, and EPL betting to choose from.

When Does the Premier League End?