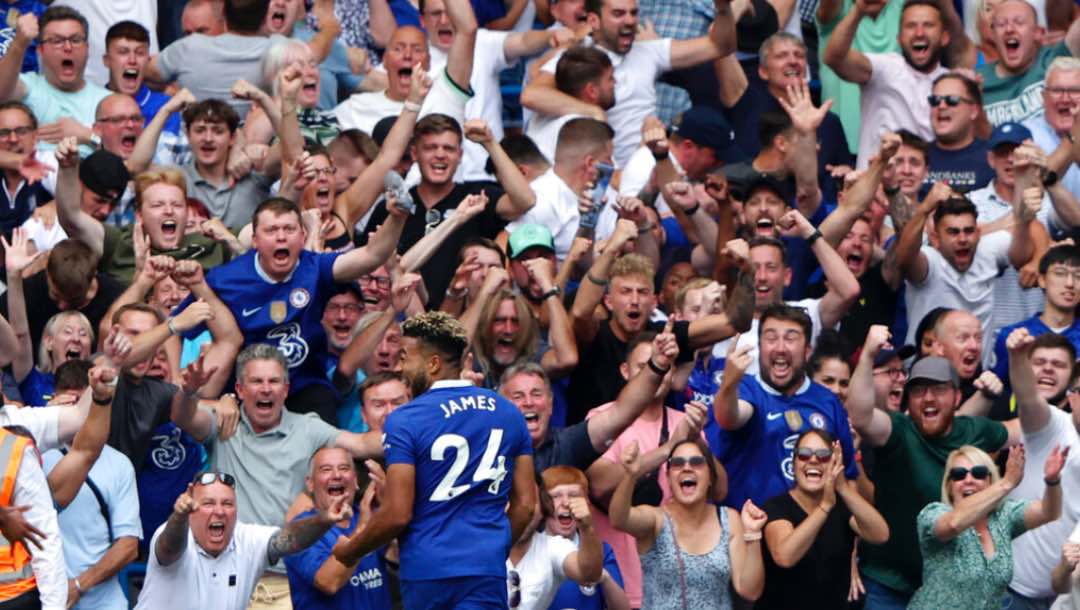 Rodrigo Moreno continued his fine form when he put Leeds up 2-0 at Southampton last weekend. However, the Saints hit back, and Jesse Marsch’s men could not secure the win. Leeds seemed to wilt in the second half, and they had to settle for a draw.

Chelsea also fell to a draw with a dramatic injury-time goal from Harry Kane in a game that saw both managers get red cards. The Blues will be without their manager, but the Premier League odds still have them as favorites at Elland Road.

Chelsea desperately needs a win on the road if they want to keep up with Manchester City. Despite the minor setback, Chelsea is still one of the favorites when it comes to EPL title odds.

Leeds needs to build on two relatively positive performances to avoid another relegation battle this season.

Chelsea has scored three goals in two games this season. The first of these came through Jorginho from the penalty spot away at Everton. The other two against Tottenham came from defenders Reece James and Kalidou Koulibaly.

Thomas Tuchel has created a team that thrives in controlling possession, but the Blues have struggled in front of goal so far. Additionally, their threat in the attacking third has not been up to standard.

The combination of Raheem Sterling, Kai Havertz, and Mason Mount is yet to prove successful. While the team’s performance improved immensely against Spurs, compared to their first game against Everton, converting goals is still a problem.

Leeds started out against Southampton in a positive fashion, with great tempo and attacking soccer, only to stumble in the last 20 minutes when they conceded two goals. With the loss of Raphinha in the summer transfer window, Leeds doesn’t have much firepower beyond Rodrigo.

They will need to set a more sustainable pace against Chelsea if they have a chance of taking any points in front of their supporters.

Expect Chelsea to travel to Elland Road with possession-focused, attacking-style soccer as their game plan. However, given the Blues’ relatively slow start in front of goal, I don’t expect a high-scoring match.

Leeds will start the match bright enough at home. However, they have a tendency to fade in the second half, and this is where I expect Chelsea to take advantage: Late in the match.

I’m going with a lower score total for this game, with Chelsea winning 2-0.