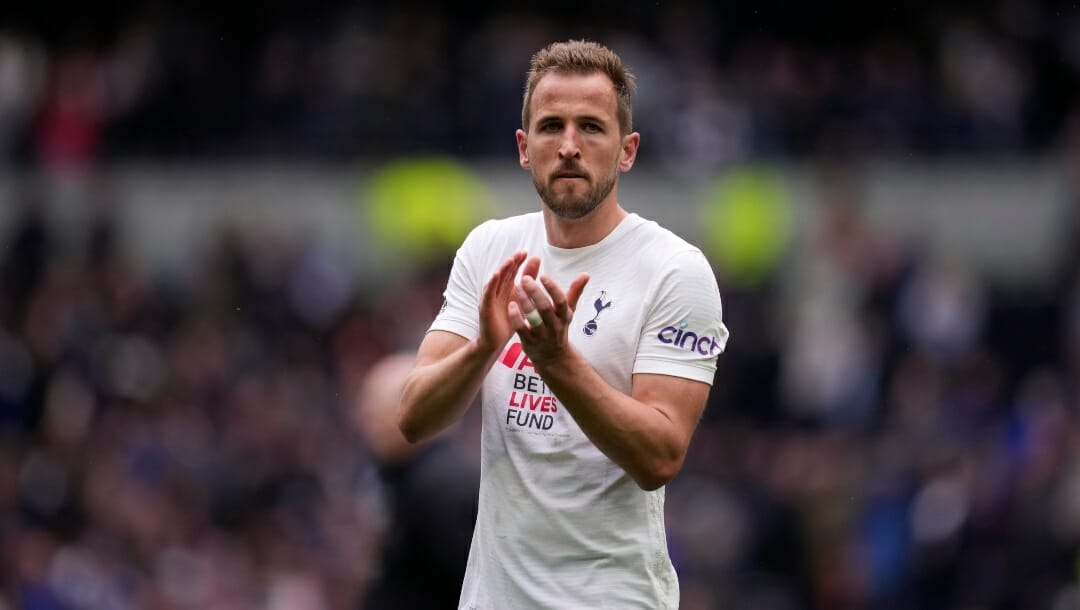 Liverpool aims to continue their tilt at the title when they welcome Tottenham to Anfield on Saturday in what is likely to be a colossal Premier League showdown. Jurgen Klopp’s troops were tested last weekend against Newcastle, but they came through unscathed and clinched a 1-0 victory.

There is still only a point separating the Reds and Manchester City at the top of the table, and they have been in irresistible form, winning 13 of their past 14 top-flight matches (and increase their EPL odds of winning it all in the process).

Tottenham, on the other hand, has had a season marked by inconsistent displays; however, they were in flying form against Leicester last weekend as they enjoyed a 3-1 victory, and Antonio Conte’s charges are firmly in the top four race.

Liverpool vs. Tottenham promises to be an unmissable clash, so I will give you the lowdown ahead of this game and pick out a few tips that you should follow up on ahead of kick-off.

Liverpool to Pinch All Three Points

Anfield has been a fortress for Liverpool this season as their only defeat came on the road away to Leicester earlier in the campaign. It’s fair to say that a visit to the red half of Merseyside has been laden with misery over the years for Tottenham, and they have only won twice there in Premier League history, so that doesn’t bode too well.

Yes, Tottenham fans can point to the enthralling 2-2 draw against Liverpool back in December, where at times, Conte’s men rode their luck. Of course, Son Heung-Min and Harry Kane will be the dangermen as they have struck fear into opposing defenses with their lethal partnership, and Kane has been back among the goals.

However, the Reds’ high pressing game is intense. Tottenham will therefore have to be on guard at all times, especially with Mohamed Salah looking to unleash his wand of a left boot while Sadio Mane will be aiming to drift into pockets of space.

Tottenham are no pushovers nowadays, and Conte has turned them into a well-drilled unit, but they could come off second best this weekend. The Correct Score market could provide value here, and I think a 2-1 Liverpool victory, priced with Premier League betting odds of +725, is rather tempting. You could imagine Klopp would be grinning and bumping his chest at the final whistle if that were the outcome!

Mohamed Salah To Have the Final Say

Invariably, Mohamed Salah has been instrumental in games for Liverpool this term, and he is still leading the way in the Premier League goalscoring charts with 22 to his name.

The Egyptian marksman is a joy to watch when he is in full flow, and he’s a very slippery customer. Tottenham has a job on their hands to contain him for 90 minutes, but I just think Salah will produce a moment of magic. I went with Liverpool to prevail 2-1, and I am leaning towards Salah to score and Liverpool to win the match at +120, which almost feels a tad on the long side.

As I said earlier, this could well be a tight encounter, and it will be a moment of magic that will probably decide it. A pattern has emerged at Anfield as each of the past two Premier League clashes between Liverpool and Tottenham has seen the Reds win 2-1.

I always find the flash score markets intriguing, and this could be a game where it will explode into life in the second half. I reckon it could be even stevens after 75 minutes, and this price is available at +300, which is worth pursuing.