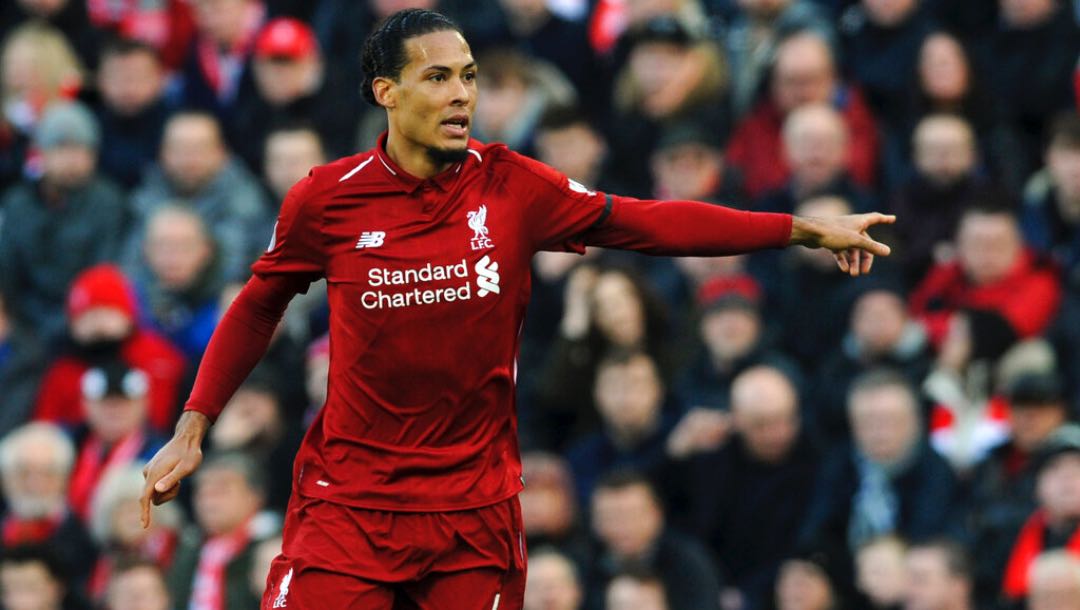 We’re entering the fourth round of the 2022-23 Premier League, and Liverpool has somehow only got two points. Regardless of their poor start to the season, they are still the second favorite to lift the trophy with EPL title odds of +650.

This shows that the BetMGM bookmakers still have faith in the Reds and expect them to come right ASAP. The Premier League betting odds expect a Liverpool win over Bournemouth to be a mere formality.

Bournemouth has only won one Premier League game against Liverpool in history, and while the Cherries have a point more than Liverpool, it would be a major upset if Jurgen Klopp’s side lost this weekend.

Liverpool will look to bounce back after defeat to Manchester United on Monday, and Bournemouth will have a difficult afternoon at Anfield.

Anything But a Win Would Be Disastrous for Liverpool

There are a couple of reasons why this is a must-win game for Liverpool. The Reds have produced a 2-2 draw with Fulham on the road, drew 1-1 with Crystal Palace at Anfield, and lost to 2-1 to Manchester United at Old Trafford.

They have two points on the board so far and find themselves seven points behind leaders Arsenal and five points behind title favorites Manchester City.

Anything but a win at Anfield simply isn’t an option for Liverpool. They will have to be a lot better than they did against the Red Devils if they want to take maximum points from this game.

Of course, their plight is not helped by a lengthy injury list, with Joel Matip, Thiago Alcantara, Ibrahima Konate, and Diogo Jota all on the sidelines. New signing and red-hot striker Darwin Nunez is also still serving a ban after receiving a red card against Crystal Palace.

That being said, Liverpool has been unbeaten for more than a year at Anfield; they’ve won four of the last five games that they’ve played against Bournemouth at home, and they will be desperate for a win.

In three of the last five games, the Reds have played against Bournemouth; they have scored three or more goals. So, Bournemouth’s defenders will have to be on top form this weekend.

Bournemouth Needs to Keep the Scoreline Down

As mentioned, Bournemouth has only beaten Liverpool once in their history, and it’s unlikely they will add a second despite the Reds’ poor form. Scott Parker will likely look more at damage limitation than taking the game to Liverpool.

The Cherries will have to sit deep and defend well against a desperate side to get more points on the board. Bournemouth is the favorite team for relegation this season with updated odds of -250, and they will struggle to keep the likes of Mo Salah and Luis Diaz quiet.

They started the season strongly by beating Aston Villa, but they subsequently lost 4-0 to Manchester City and 3-0 to Arsenal in their next two games. It’s been a bit of a baptism of fire for Parker’s men, and it isn’t set to get any easier this weekend.

The traders are giving super short odds on a Liverpool win for good reason. If Bournemouth leaves Anfield with anything but a loss, it will be a massive upset.