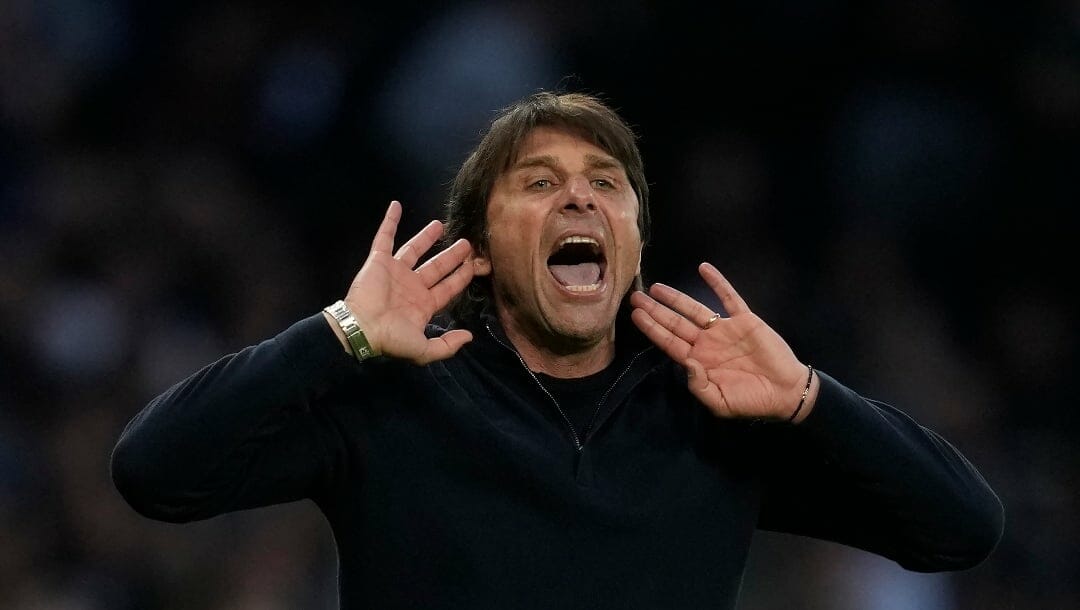 Chelsea welcomes Tottenham to Stamford Bridge in a highly anticipated London derby, with both teams looking to build off their opening-day victories.

Premier League odds have Chelsea as favorites (+135), while Spurs enter the match as underdogs (+210), though to a much lesser extent than in previous visits.

Both sides are heavy favorites to secure a place in the top four.

While a fiercely acrimonious and combative rivalry, there is no team Chelsea prefers facing. The Blues have won five straight against Tottenham in all competitions, including three consecutive Premier League triumphs.

Oli with the volley in #CheTot! 🎯 pic.twitter.com/39VOHhllkJ

The Blues are undefeated in 11 matches against their most bitter rivals, seven of which in the top flight. Tottenham hasn’t mustered a goal against Chelsea in six matches, four in the Premier League.

Go back further, and you’ll find the last time Tottenham defeated Chelsea in the Premier League. That rare occasion occurred on Nov. 24, 2018, when the north London side prevailed 3-1.

However, don’t let the imbalance between teams in recent years sway your Premier League betting decision.

While history doesn’t bode well for Spurs, Antonio Conte’s side is confident and has a stack of reasons to believe Sunday could mark the end of Chelsea’s recent unassailable dominance.

Conte’s side makes the short hop across London, believing things will be different this time. Spurs supporters have spouted those words on numerous occasions in recent years.

Spurs were arguably the most impressive outfit in matchweek 1, comprehensively beating Southampton 4-1 at home. Thanks to a grueling and arduous preseason, Spurs were in excellent physical condition and, for the duration of the match, played with confidence, panache, and a tireless will to push for more.

While nobody is getting too worked up about one lopsided victory against a Southampton side that struggles mightily on the road, Conte will point to the fact that the win was not merely a one-off event but the result of 10 tireless months of planning, training and building.

In Harry Kane, Son Heung-min, and Dejan Kulusevski, Spurs have arguably the league’s most dangerous triumvirate. Kulusevski looks like Son, and Kane’s equal and has every chance of ascending to superstardom this season. He was dominant in the opener, scoring one and setting up another.

Having those unheralded players contribute offensively is a promising sign for Conte’s side.

🎙 “All of my goals come from this area, this area or three or four meters back”

Expert insight from the goalscorer himself 🕵️

Among all those superlatives comes one more positive tidbit: Spurs did the job against Southampton without starting any of their new signings.

Their rivals to the west also started the season with a win. Chelsea won 1-0 in a scrappy affair so often witnessed at Goodison Park.

The Blues made two key signings (Marc Cucurella and Kalidou Koulibaly) in the offseason to shore up their defense, replacing the outgoing Antonio Rudiger and Andreas Christensen.

Chelsea appears vulnerable at the heart of its defense even with those signings. Thiago Silva, the grizzled 37-year-old veteran, is the focal point of Chelsea’s rearguard.

Undeniably one of the best defenders in the world during his prime, Silva is faced with a gargantuan challenge if he is expected to marshal Chelsea’s backline for the entire 38-game season. The top flight is the world’s fastest, most physically demanding league, a test for the even the spriest, youthful individuals.

Only time will tell if Silva’s aging legs are still up to the unremitting task ahead.

After losing Romelu Lukaku and Timo Werner, Chelsea doesn’t have a pure target man in their ranks and will have to rely on Kai Havertz to lead the line.

While an excellent footballer, Havertz isn’t known as a pure goalscorer and will require assistance, which is where Raheem Sterling comes into play. Much of Chelsea’s success this season will depend on how effectively Sterling finds the net in a darker shade of blue.

Eight of the last 10 between Chelsea and Tottenham have ended with less than three goals scored, but this match will buck that trend.

Look for Tottenham to end Chelsea’s 11-match unbeaten streak with a 2-1 win.

Prediction: Tottenham to win and both teams to score (+450)