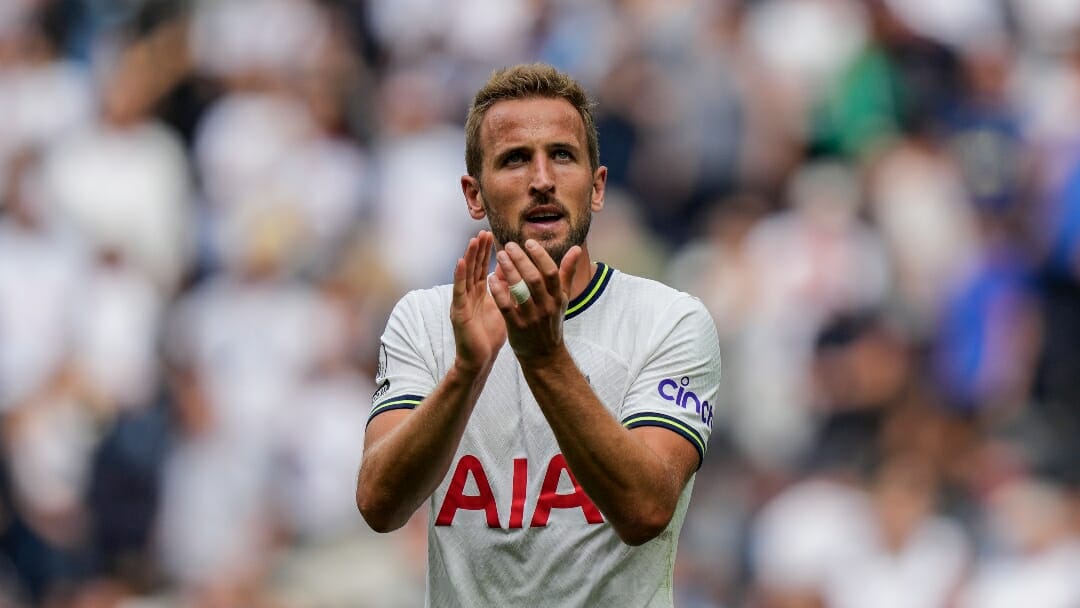 Tottenham travels to City Ground for the first time in 23 years in the Premier League as they prepare to play newly promoted Nottingham Forest on Sunday.

Steve Cooper’s side has made a confident start after a 23-year hiatus from England’s top division.

After losing the opener to a resurgent Newcastle side, Nottingham Forest is unbeaten in two, including a resolute 1-0 home win over West Ham.

Cooper’s side will have their work cut out when Spurs invade City Ground. Tottenham haven’t reached full flight but are nonetheless undefeated after three matches.

In their last match, they stumbled across the finish line in a 1-0 home win over Wolves. Though decisively underwhelming, Tottenham secured all three points thanks to Harry Kane’s 250th goal with the club.

How they won that game is one of the main differences between Conte’s version of Spurs and those preceding his reign. Tottenham isn’t afraid to muck it up in the trenches with physically robust sides and can win in various ways.

While they’d prefer expansive matches in which their highly skillful offensive talent can showcase their prodigiousness, they’re just as comfortable scratching, clawing, and eking out results.

Conte has them physically and mentally prepared for precisely the sort of atmosphere and occasion that will greet them at City Ground on Sunday.

Thanks to Cooper’s unremitting work behind the scenes, Forest is well drilled, organized, and adept at putting their opponents under intense pressure, especially at home. As a result, Forest has won eight straight at home, dating back to the culmination of their promotion campaign.

They have outscored opponents 23-2 during the run, including the 1-0 win over West Ham on Aug. 14. Cooper’s side has kept a clean sheet in five of those matches.

They haven’t, however, come across a team with the offensive prowess that Spurs possess. Kane and Dejan Kulusevski started the season where they ended last year, while Son Heung-min, after a relatively ordinary opening three matches, looks to the Forest match as a platform to kickstart his campaign.

Tottenham is unbeaten in six on the road dating back to last season. They scored a late equalizer against Chelsea at Stamford Bridge to snatch a share of the spoils in their only away match in the fledgling campaign.

Expect Nottingham Forest to close down space quickly, making life incredibly difficult for the away side. However, Spurs should have enough to win what should be a doggedly contested affair.

Nottingham Forest’s three Premier League outings have resulted in the under, while two of Spurs’ three have seen more than three goals.

However, Kane was the lone goalscorer against Wolves, and unless Tottenham scores an early goal, Forest should be able to keep things tight at the back for the lion’s share of Sunday’s encounter.

Prediction: Tottenham to win and Nottingham Forest not to score (+140)