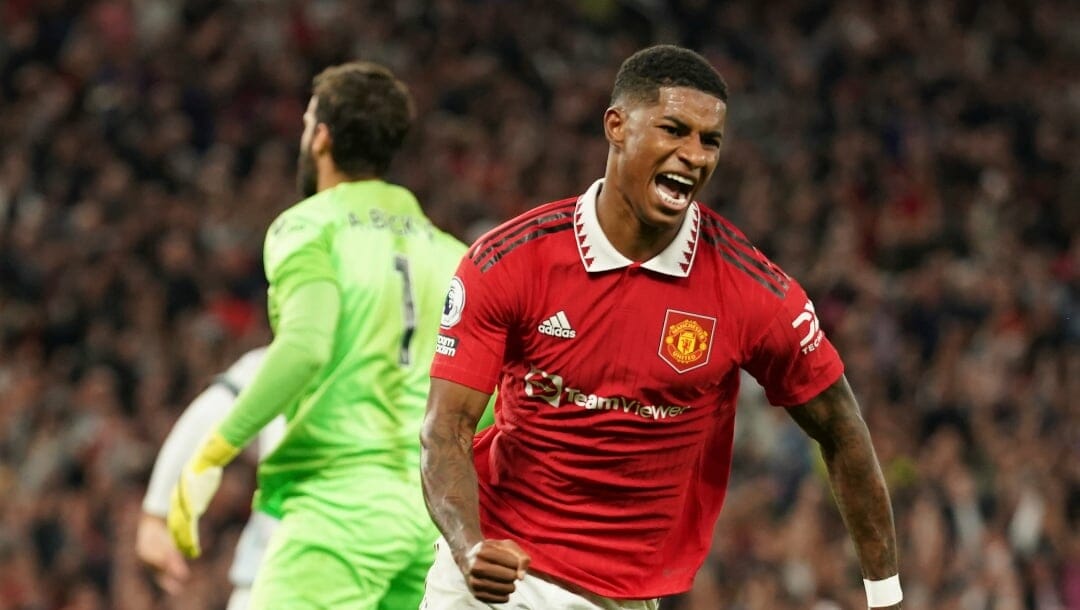 The Red Devils look to end their longest away losing streak since 1936 when they travel to Southampton for Saturday’s midday fixture.

Southampton has four points and is in 11th place. The comeback victory at Leicester was a monumental result, even though the season is still in its infancy.

Ralph Hasenhüttl’s side drew Leeds 2-2 in their only home match thus far, while United is sitting in 14th place with two losses and a win.

Last season, both matches between the two sides ended in 1-1 deadlocks. United hasn’t lost in 12 top flight matches against Southampton, and the Saints last beat United on Jan. 23, 2016, a 1-0 triumph at Old Trafford.

Beating their most bitter rivals for the first time in nine top-flight matches will invariably lift morale and buoy the players’ confidence.

However, the Red Devils are by no means out of the woods. The last time they won a Premier League match away from Old Trafford was at Leeds on Feb. 20. Ten Hag is trying to instill a tireless work rate and high press, some of which was on display in the 2-1 victory over Liverpool.

Several senior players were left on the bench for the Liverpool encounter, and ten Hag is unlikely to alter things after such a positive result. That would mean Cristiano Ronaldo, Harry Maguire, Luke Shaw, and Aaron Wan-Bissaka will be on the bench.

New signing Casemiro trained with United all week and may get the starting nod. However, ten Hag might prefer to bring him on if a spark is required.

Anthony Martial is also available, offering ten Hag more offensive options. Although Marcus Rashford, after a lengthy miserable run, was outstanding against Liverpool and should retain his starting role.

United have been kept off the scoresheet in three consecutive and five of the previous six away matches. United managed one goal in the other encounter, losing 3-1 at the Emirates. So don’t expect an offensive explosion from United, who will be elated with three points no matter how they come.

Southampton had just one win in 15 matches before the victory over Leicester. The Saints have won one of their previous seven home matches dating back to last season.

Each of their previous six at St. Mary’s, aside from the 6-0 setback to Chelsea and the 2-2 draw against Leeds, was decided by a single goal.

Hasenhüttl won’t back down from United, nor will he be fearful of pushing the tempo. However, he’ll understand acutely the importance of the first goal and should set his side up to be organized defensively, placing impetus on executing on the counter.

Che Adams scored a brace in Southampton’s 3-0 Carabao Cup win over Cambridge on Tuesday, which should be enough to earn a starting role.

Southampton has conceded at least two goals in six of their last seven matches, and their previous eight matches have resulted in the over.

Look for United to eke out a 2-1 victory, finally ending their away losing streak.

Prediction: Manchester United to win and both teams to score (+210)