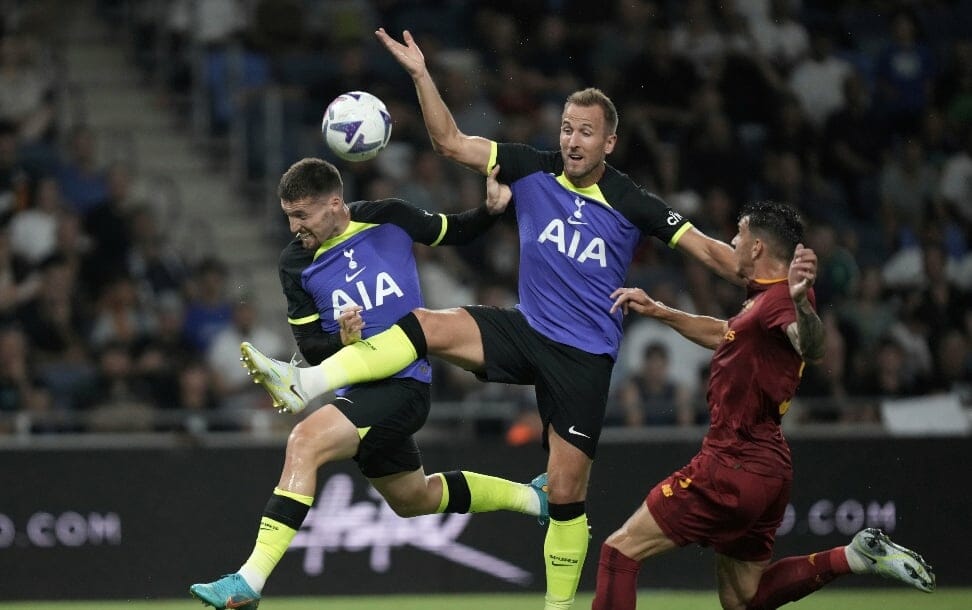 Tottenham has high hopes for the 2022-23 campaign as they host Southampton to kick off their first full season under Antonio Conte’s leadership.

Premier League odds have Tottenham as monstrous -286 favorites in the lead-up to the season opener, while Southampton enters the match as behemoth +725 underdogs.

With full support from ownership group ENIC, Conte made the most of the summer transfer period and brought in numerous assets to significantly bolster his squad.

Tottenham landed Richarlison, Yves Bissouma, Ivan Perisic, Djed Spence, Clement Lenglet and Fraser Forster, most of whom are expected to have an immediate impact on first-team proceedings.

Spurs supporters have ample reason to believe their squad is good enough to secure another top-four finish. Aspirationally, they’ll have their sights set on a top-three finish and at least one trophy.

The Saints, mostly due to budgetary constraints, weren’t able to make the same summer splash but will feel confident they can at least match last season’s 15th-place finish.

Spurs are without Richarlison and Bissouma and most likely Perisic for Saturday’s match. Richarlison is suspended while Bissouma is recovering from a knock, and Perisic, according to Conte, isn’t fully fit.

Conte has more than enough cover at his disposal and won’t be too concerned with the absences of his newbies. Harry Kane, Son Heung-min and Dejan Kulusevski, one of the Premier League’s most dangerous attacking triumvirates, are expected to lead the line for the home side.

Son shared last season’s Golden Boot with Mo Salah. Three-time winner Kane, the third favorite to win the 2022-23 Golden Boot, will be intent on getting off to a much better start than last season when he managed just a single goal in the first eight league matches.

Spurs, who took 40 points from 19 matches, finished with the fourth-best home record last season and will be looking to improve upon that mark.

Southampton was the type of opponent that prevented Spurs from obtaining a superior home record. Conte’s side played down to the level of inferior opponents, costing them dearly in the standings.

But unlike last year, Conte had his first offseason in charge at the club, so expect a markedly more prepared, focused and physically fit Tottenham side.

Conte’s side was the third-most prolific offensive side at home, scoring an average of two goals per match.

The Saints were woeful away from home during the 2021-22 campaign, finishing with the fourth-worst record. They lost 10 of 19 matches in enemy environs and conceded at least two goals in 12 of their last 14 away fixtures. Southampton lost the final four matches of the 2021-22 season, while Tottenham won six of seven to secure the fourth spot.

Look for those trends to continue on opening day, as Spurs should have too much offensive prowess for the Saints to cope with.

The over for this match is a particularly tasty Premier League betting option.

Best Bet: Tottenham to win and Southampton not to score (+120)