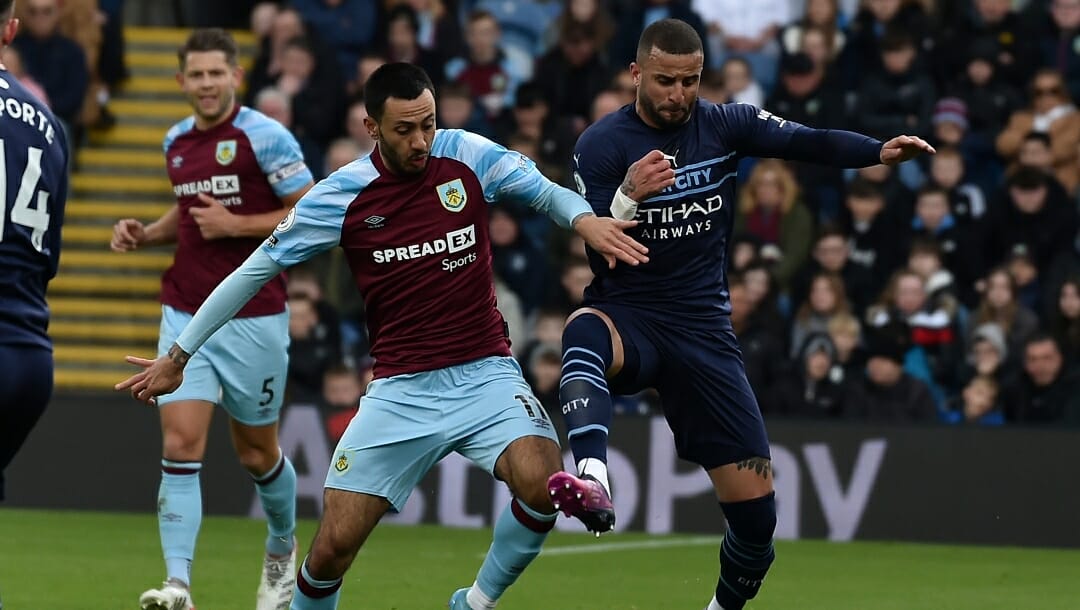 West Ham is flying high while Burnley remains in the relegation zone heading into the final weeks of the Premier League season. It’s a tall task for the Clarets following the sacking of their manager Sean Dyche as they head to London Stadium, a place where the Hammers have been dominant all season long.

Let’s take a look at the EPL odds for this Sunday’s matchup:

West Ham’s dream season continues as they are currently in sixth place in the Premier League and qualified for their first European semifinal since 1976 with a 4-1 triumph against French club Lyon over two legs.

The Hammers have lost just once in their previous ten home matches across all competitions since New Year’s. They continue to have something to play for with spots within the top four and top six still highly contested heading down the stretch of the season.

As for Burnley, it’s been much of the opposite. The Clarets fired their long-serving manager Sean Dyche on Friday in what was a move that shocked most of the soccer world. For the first time in a decade, someone other than Dyche will man the sidelines for Burnley. That will be Mike Jackson, the club’s U-23 manager with just 33 matches of experience as a manager at the senior level.

He has never managed at the Premier League level and will certainly have his hands full going up against West Ham in a ruckus London Stadium.

Oftentimes you will hear of a bit of a bump from a squad in their first game under a new manager, but this club was already struggling with their rigid system and identity under a long-term manager. Putting in Jackson with little managerial experience at the senior level with a squad that seriously lacks talent against a dominant home team just spells disaster in this spot.

Even at -140, West Ham feels like they are at a bargain on Sunday.