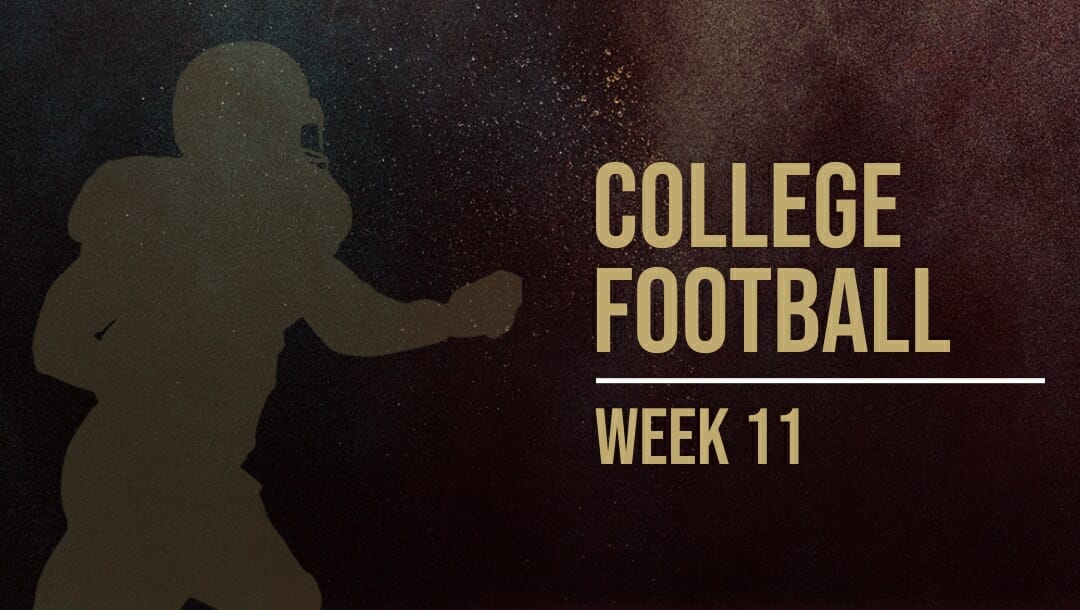 The Purdue Boilermakers are the reigning upset kings of the Big Ten, defeating both Iowa and Michigan State. Week 11 has Purdue at Ohio State, their most formidable challenge yet.

Ohio Stadium, known as the Horseshoe, has always been a tough challenge for road teams. But, for the past five and a half seasons, Ohio State has dominated on their home turf.

Since the 2016 season, Ohio State’s lost twice at home. This year they lost an early-season non-conference showdown versus Oregon. Afterward, many pundits declared Ohio State dead.

They did so prematurely. Ohio State boasts the second most productive offense in the NCAA, averaging 44.9 points per game.

The Buckeye attack, led by redshirt freshman QB C.J. Stroud and freshman RB TreVeyon Henderson, can score on anybody and averages 45.4 points per game on their home turf.

Few pundits talked about Aidan O’Connell before the 2021 season, but they’re talking now. The fifth-year Purdue starter threw for a whopping 536 yards and three touchdowns against Michigan State.

While not on the elite level of a Kenny Pickett or Matt Corral, his fifth year starting gives O’Connell the maturity and poise to stand in the pocket and make throws against any opponent.

Is the Big Ten Elite Overrated?

The upset victories against Iowa and Michigan State disrupted the NCAA football rankings, but were these “massive” upsets a case of the polls overrating these teams?

Yes. While Iowa and Michigan State are both good teams, those with poll voting privileges overrated both programs.

Iowa struggled against a Penn State team that lost its starting quarterback due to injury. Despite that game and a below-average offense, Iowa shot to number two in the AP Poll before losing to Purdue in Week 7.

Michigan State struggled to cover against an Indiana team during that same week without its star QB Michael Penix Jr.

The Spartans did rebound to an ATS victory against Michigan, but even after their loss to Purdue, they remain ranked eighth in the AP Poll.

Ohio State is on Another Level

While Purdue has beat the number two team twice this season, Ohio State is on another level. Purdue has yet to face a team with this much talent on offense.

Those wins against Iowa and Michigan State look better than they are. O’Connell will push an average Ohio State pass defense, ranked 96th in the NCAA, but won’t score enough to keep up.

The Buckeyes will trade scores but should ultimately cover the -20.5 spread at home.

Purdue at Ohio State This Saturday

Purdue at Ohio State is one of the many great games on the slate for Week 11. Will the Buckeyes take care of business at home? Or are the Boilermakers poised for another upset?

Get the most up-to-date college football lines at BetMGM, and experience the best Indiana sports betting. Create an account today and receive a risk-free first bet worth up to $1,000.