3 Reasons the San Francisco 49ers Can Beat the Dallas Cowboys 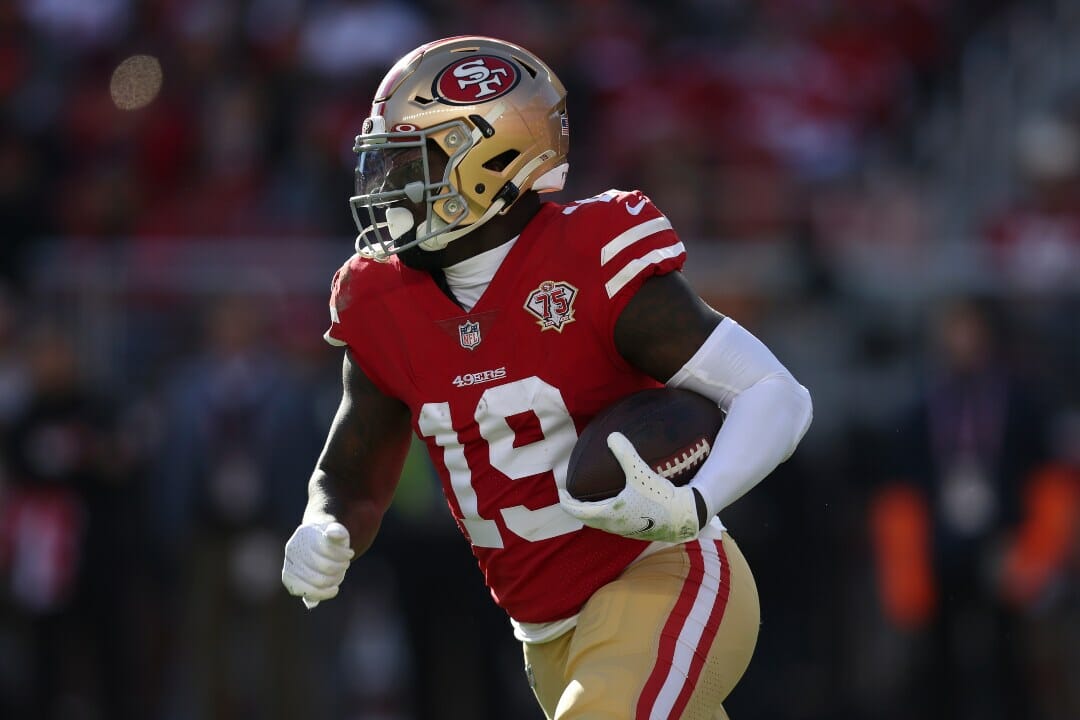 The San Francisco 49ers are coming off a thrilling overtime victory over the Los Angeles Rams in a must-win game that saw them punch their ticket to the postseason. The 49ers have won seven of their last nine games, including two wins against the Rams and a win against the Cincinnati Bengals.

Now they’ll head to Dallas to take on the league’s number one scoring offense, the Dallas Cowboys. The football betting lines have the Cowboys as three-point favorites, but here are three reasons the 49ers can come away with the upset.

Before we dive into the reasons, here are the details to know about the game.

San Francisco’s offense centers on the run game. The 49ers rank seventh in the league in rushing yards, averaging 127.4 per game. Elijah Mitchell has been excellent this year when he’s been healthy, putting up a solid 4.7 yards per rush. Deebo Samuel averages an incredible 6.2 YPC to go with eight rushing touchdowns.

The 49ers have run the ball more than 30 times in three of their last four contests (all wins) and will look to do the same on Sunday. Dallas is giving up 112.8 ground yards per game (16th), so this is a matchup San Francisco will try to exploit.

Jimmy Garoppolo is a proven winner. He went 9-6 this season and owns a career 33-14 record as a starter.

Last week against the Rams, with a spot in the postseason on the line, Garoppolo orchestrated a last-minute 83-yard drive with no timeouts to tie the game and eventually win in overtime.

Over the last five games, Garoppolo has averaged 293.6 yards per game. The 49ers may prefer to run the ball (29.4 rushes per game), but that doesn’t mean that they can’t compete if a game turns into a shootout.

Deebo Samuel Can Take Over a Game

Deebo Samuel has had a fantastic season, hauling in 77 catches for 1405 yards and six touchdowns while adding 365 rushing yards and an additional eight touchdowns.

He’s a physical specimen and yards after catch (YAC) machine. He had 780 YAC yards this year, second only to MVP candidate Cooper Kupp.

Last Sunday, he added the quarterback position to his repertoire when he threw a 24-yard touchdown pass in the third quarter. Cooper Kupp might have more receiving yards, but few players are more valuable to their team and more versatile than Deebo Samuel.

Can the San Francisco 49ers Defeat the Dallas Cowboys?

This week’s 49ers at Cowboys game promises to be an entertaining matchup. Both teams have superstars on both sides of the ball and can make deep playoff runs.

In my opinion, this game has real upset potential, and it wouldn’t surprise me to see the 12-5 Cowboys fall. Head to BetMGM today to place your wagers on all of this weekend’s online sports betting. Sign up for an account today for a risk-free initial bet of up to $1,000.