Rich Strike: Some Insight into his Story & Pedigree 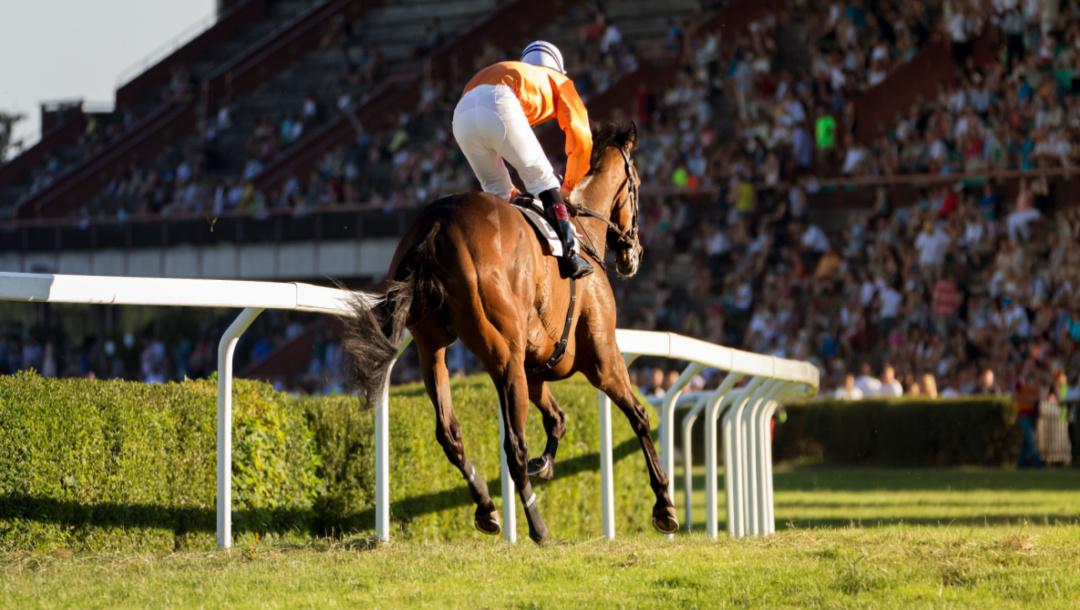 Every now and then an athlete comes out of training and blasts their way through the field and into the minds and memories of everyone who was involved in the day. This is especially true of the punters in the online sports betting fraternity.

In the horse racing world, one such athlete is Rich Strike – outside winner of the recent Kentucky Derby.  At long-on odds of 80-1 at post time, he did not have the best of horse racing betting odds. In fact, he wasn’t even going to race until Friday when Ethereal Road pulled out and the scene for the outside winner was set just 30 seconds before the cut-off. Rich Strike’s late entry meant his name wasn’t even on the memorabilia T-shirts.

His performance at the Kentucky

Taiba and Epicenter started as the 2022 Kentucky Derby favorites at 5-1. After a quarter-mile, however, Summer Is Tomorrow had covered the two furlongs in a blistering 21.78 seconds and was out in front. At the half-mile mark, Rich Strike was still at the back of the field, third from last and simply cruising in comparison to the front runners. If you’re the type to place bets on horse racing, Rich Strike may well have been at the bottom of your list.

This Derby was not won on speed alone but also on endurance –which Rich Strike had in abundance. During the final stretch of the race, the middle-placed Rich Strike found his stride and began his brutal attack on first place. The right call by Derby debutante jockey Sonny Leon towards the end of the race, and the fact that Rich Strike was running against the rail, put this long-shot in contention for first place. Rich Strike’s win became hot horse racing news overnight.

Rich Strike is owned by semi-retired Oklahoma businessman Richard Dawson of RED TR-Racing and trained by Eric Reed, another Derby debutante. Dawson, a bit-share owner in horse racing, had recently taken a decision to start owning horses outright. It was at this point that he met Reed and followed up the meeting with a visit to Reed’s Mercury Equine Center in Lexington, Kentucky – a visit that more than impressed him.

Dawson was impressed with the fact that the horses’ training takes place on Reed’s farm. The horses are taken from their stalls to the five-furlong track where they train and are then returned to their stalls. There is no loading horses in trailers, carting them down the road and back again. According to Dawson, Reed is hands-on and gives a personal touch.

Rich Strike was sired by Calumet Farm’s Keen Ice, the son of two-time Horse of the Year and Preakness winner Curlin. In his time, Curlin was the highest-earning North American Thoroughbred.

Keen Ice finished his racing career with earnings of $3.4 million. Rich Strike, as his sire’s highest-earning progeny, has put the older horse back in the spotlight with his win.

Sonny Leon – the man in the saddle 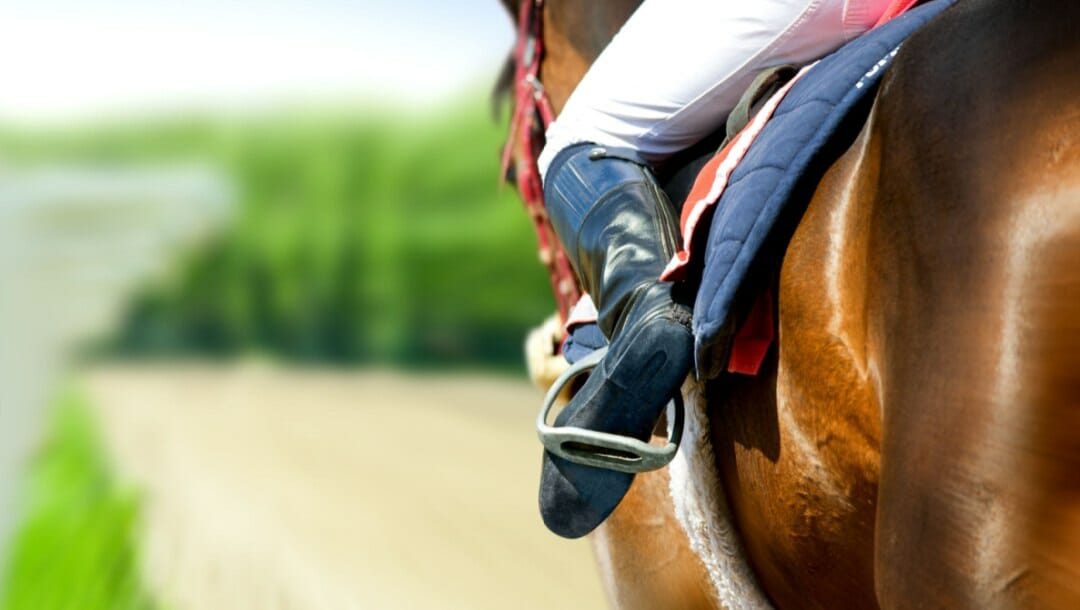 Just like his mount, the trainer, and the owner, this was Leon’s first Kentucky Derby – one that will go down in the annals of horse racing today.

Although new to the Kentucky track, Leon was already a seasoned rider in his own right, having begun his career in 2015. At the end of the 2021 season, Leon was ranked 11th in total national victories and was a leading rider at Mahoning Valley Race Course in Youngstown, Ohio, for three years.

It was Leon’s experience and instinct that helped Rich Strike finish the race in first. Starting on the outside, Leon quickly steered the thoroughbred towards the rails. About two-thirds of the way into the race, he was faced with a choice: stay next to the rail or try to get past the horse in front on the outside and hope against hope that the rail would be open to him again. Leon chose to go around the horse and miraculously a path back to the rail opened up. Rich Strike finished a length ahead of his nearest rival.

What does the future hold for Rich Strike?

Although the thoroughbred hasn’t participated in or signed up for any races lately, you can be sure that his team is looking carefully at his future and considering which events to sign him up for. With Rich Strike being a horse that prefers running on the more solid dirt tracks, Dawson, Reed and Leon will no doubt look at what’s coming and prepare him for what lies ahead.

Of course, if you’re looking to get behind Rich Strike next time he goes out, why not try your hand at online horse racing through BetMGM? Simply register right here – the sign-up process is quick and easy and information about all the horses and tracks is right at your fingertips. And the best part is that you don’t even have to leave your house.