Safe Bets For The Best NHL Teams in 2020

The pucks are flying in the 2019-2020 season as the NHL teams stake their claim for a spot in the 2020 NHL playoffs. Already, there have been some surprising results, with some teams flying out of the blocks, while others still seem to be putting on their skates. Looking at the current NHL scores and standings, some preseason NHL predictions are starting to look off the mark. The pundits will probably warn you that the season has only just begun, and that NHL playoff predictions should only be judged in April 2020. There are still many games to go and the stronger teams will certainly find their rhythms at some point. As the season progresses, the intensity of the NHL games, especially between rivals, will ramp up. There are certainly some blockbusters to look forward to in each division, especially as the points become more vital. Those games can be difficult to call, especially if you’re a fan of one of the NHL teams. So how do you know what the safe bets are? A combination of NHL stats, history, form and player knowledge will set you on the right path. Here are our safe bets for the best NHL teams in 2020. 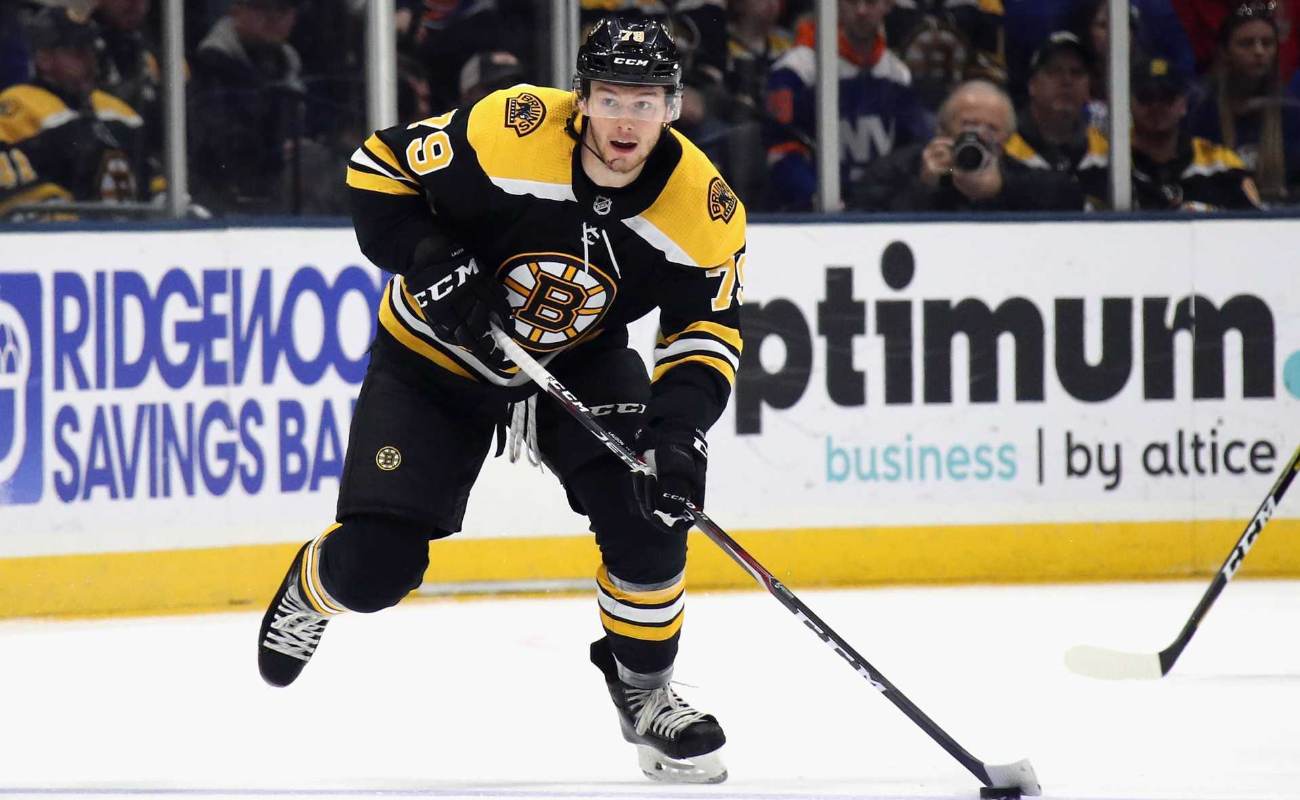 Last season, the Lightning won the President’s Trophy for finishing with 128 points, and have retained the 2019 Hart Trophy and Ted Lindsay Award winner Nikita Kucherov. Kucherov led the list of NHL point leaders list with 41 goals and 87 assists. This season in the NHL, Lightning fans will be unimpressed with their early season form. They should have the quality to climb the division standings towards a playoff spot and would be worth backing to get those victories. Aside from the Lightning, the Boston Bruins are perhaps the strongest side in the Atlantic Division. Last season they finished runner up for the Stanley Cup in the NHL Finals. Their early season form sees them pushing for a top spot in the division. The Bruins have the 2019 NHL General Manager of the Year, Don Sweeney, at the helm. After a great playing career with the Bruins, he has guided them back towards winning another Stanley Cup. This NHL, Bruins fans boast one of the best goal differences in the league. David Pastrnak has found an electrifying form from the right-wing, and at only 23 years old, is one to watch. Patrice Bergerson is ensuring that the defense is in top shape this season. All in all, a safe bet to make for the NHL playoffs, if not the finals. 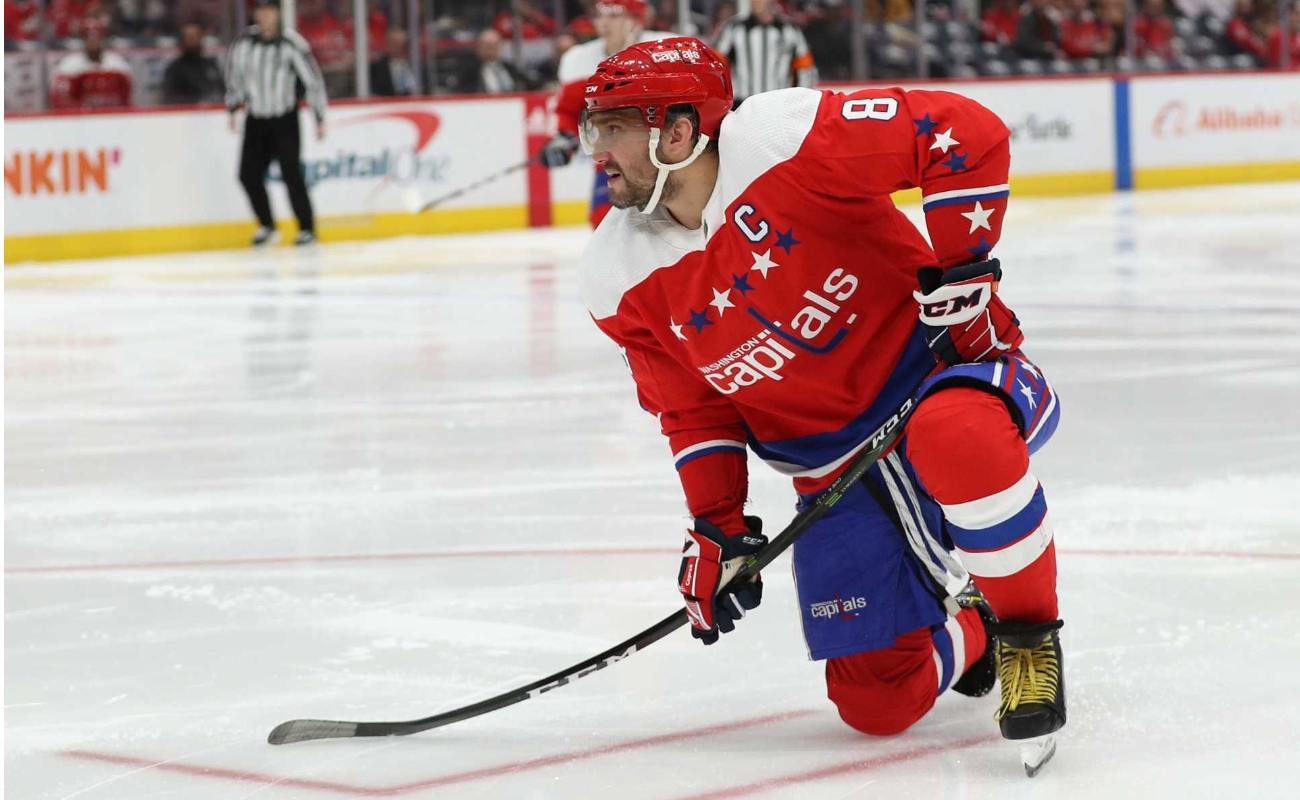 The Washington Capitals are the safest bet from the Metropolitan Division. They won the Stanley Cup in 2018, and the Metropolitan Division in 2019. They were also knocked out in the first round in 2019, and will want to set the record straight this season. The Capitals have a world class veteran in Alex Ovechkin, who has been in superb goalscoring form since October. This season he may make NHL news by becoming part of the top 10 all-time leading NHL goal scorers. Being one of the top NHL point leaders won’t be enough though, as Ovechkin and the Capitals will be pushing to bring home another Stanley Cup. This NHL, Capitals fans will be hoping that Barry Trotz doesn’t return to haunt them this season. Trotz won the best head coach award last season with the NY Islanders, after winning it with the Capitals in 2016. The Islanders look good money for a playoff spot this season as well. The third spot faces perhaps the most competition in the NHL: the Hurricanes, Flyers, and Penguins will all be challenging the Islanders for an automatic playoff seeding. After winning the 2016 and 2017 NHL, Penguins fans will be hoping for a return to form. Having the third-worst defence last season in the NHL, Flyers fans will know that if they can tighten up at the back, they could sneak into a playoff or wildcard spot. The Hurricanes made it to the Eastern Conference final last season, and with Dougie Hamilton on form, could push further this season. This season, Rangers, Devils and Blue Jackets fans might not have much optimism. The Devils had the first overall 2019 NHL Draft pick, drafting Jack Hughes. At only 18 years old, this season might be too soon for an immediate impact on the Devils fortunes from Hughes. 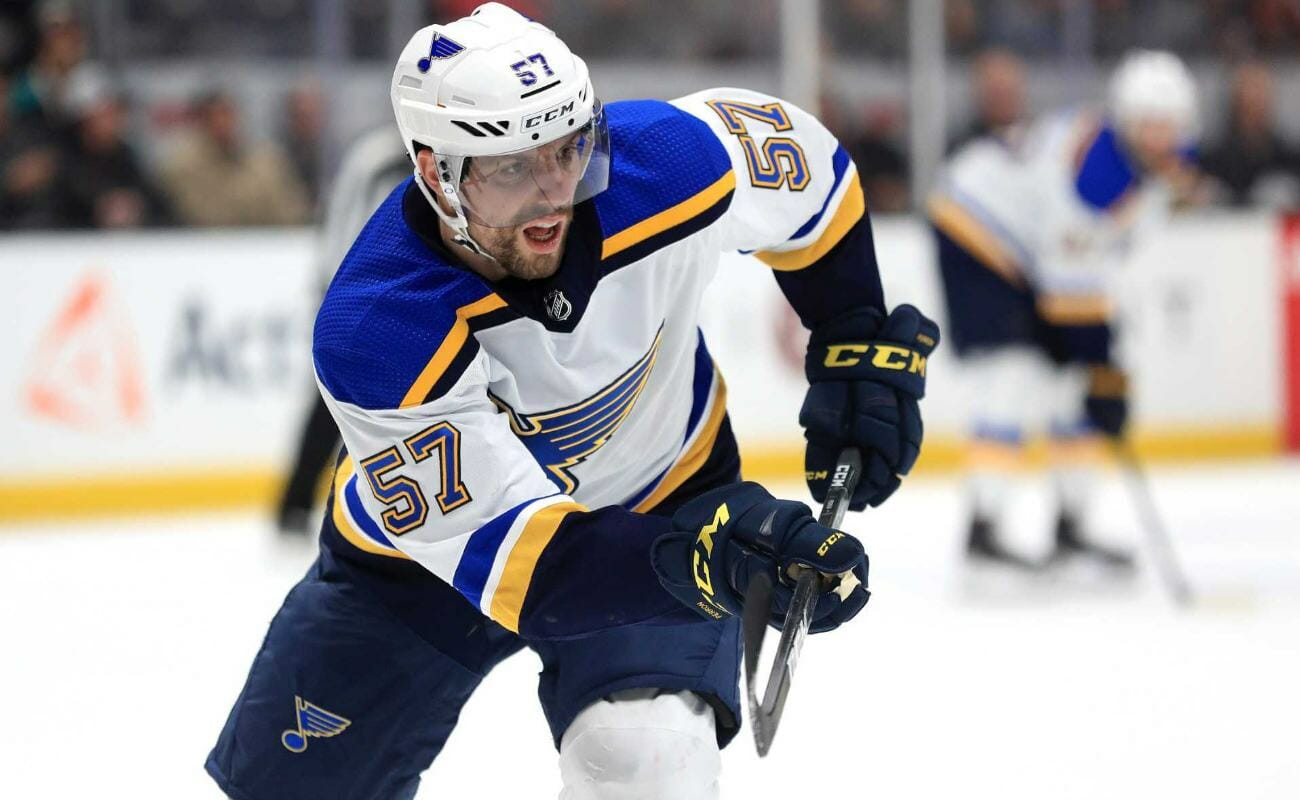 The Central Division is another tough group in the NHL: Blues, Avalanche, Predators, Jets, Stars, Wild and Blackhawks fans will all be hoping to make the playoffs. Unfortunately, there are only three slots available. The Blues have started their title defending season in great form this season and should be a guarantee for one of the playoff slots. The Predators and the Jets finished first and second in this division last season, but both were knocked out in the first round of the playoffs. This year, the Predators have started strongly and should challenge the Blues for the top spot in the group. With their form over the last two seasons in the NHL, Predators fans will be hoping to receive the recognition of a first-ever Stanley Cup. In what will be a great showcase for the NHL, the Jets, Stars, and Avalanche players will be jostling to grab the third playoff spot. The contest could produce the two Western Conference wildcards, as was the case last year with the Avalanche and the Stars taking the spots. After recent successes in the NHL, Blackhawks fans will know that the wait for another title could be longer still. Their titles in 2010, 2013 and 2015 might seem a long way off at the moment. 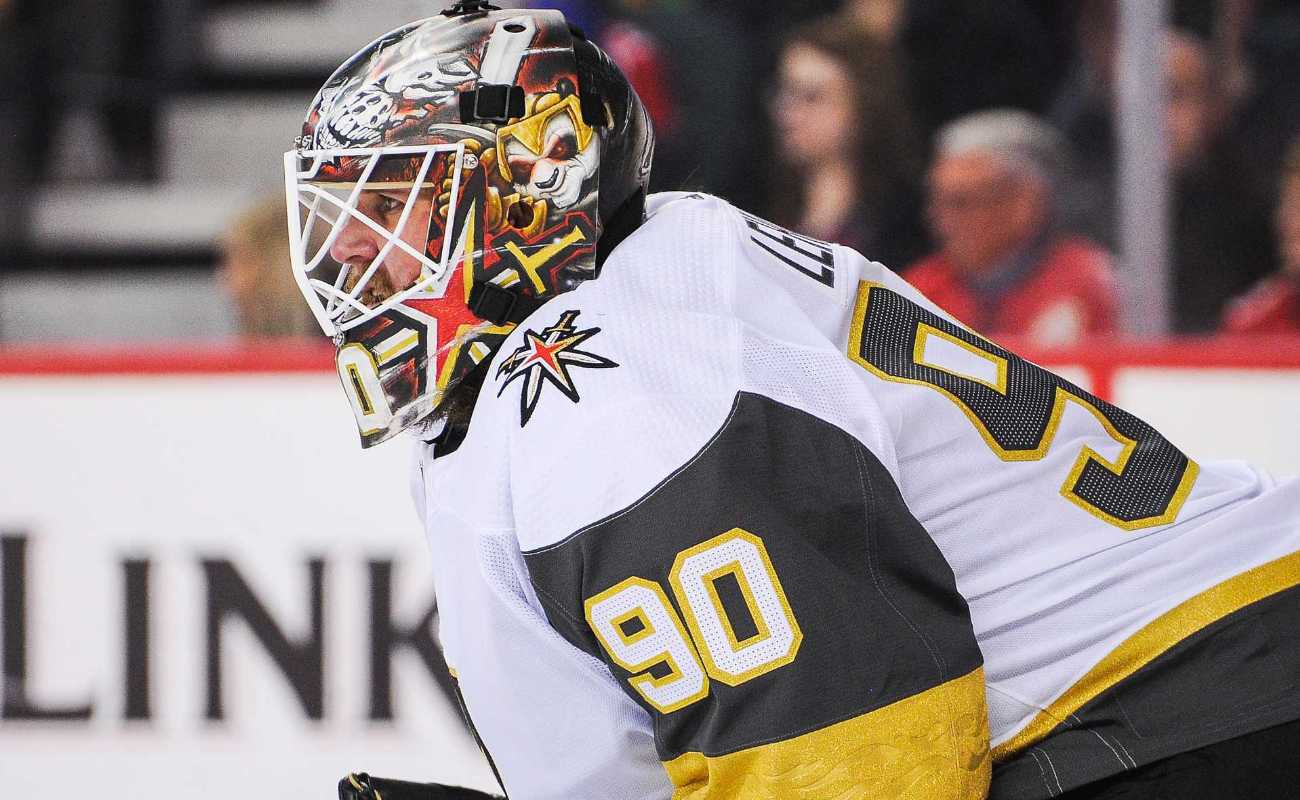 Despite the NHL rumors, the Edmonton Oilers managed to keep hold of Connor McDavid. Last season, he finished as the second-highest point scorer while being only 21 years old. The Oilers have started strongly this season, with McDavid and Leon Draisaitl performing well. The Oilers and the Vancouver Canucks were many pundits dark horses for the Pacific Division, and they seem good money to progress to the NHL playoffs this season. Knowing the NHL, Golden Knights and Flames fans will beg to differ. The Golden Knights have impressed since joining the NHL in 2017, making the playoffs in both of their seasons. The Flames won the division last season, but have had a fairly slow start. Both are strong contenders to hit form and power through to the playoffs. After a chequered past in the NHL, Coyotes fans will be looking for stability with their new owners as they approach their move to the Central Division in 2021. They will be pushing for an outside playoff spot along with the Ducks. As one of the most famous franchises in the NHL, Ducks fans might have watched The Mighty Ducks movies before watching them play in real life. They’ll be hoping for a film-worthy season. After a bad start in the NHL, Sharks fans are wondering if they should have tried harder to hold onto Pavelski, Nyquist, and Donskoi. At the moment, it looks like the quality hasn’t been replaced. As one of the oldest teams in the NHL, Kings management will want to pull the team back in the right direction. They haven’t made the playoffs three times in the last five seasons. After finishing bottom of the division last season, the Kings have a lot of improvement to make.