What are the Safest Bets for the 2020 Super Bowl?

We’ve passed the halfway point in the regular season in the NFL. By now, some NFL teams have started to find their rhythms while others have struggled to shake a bad start. There are some contenders for the throne who are looking to make Super Bowl Sunday. So who’s going to win the Super Bowl in 2020? At the moment, your money is probably on the New England Patriots. By looking at the recent Super Bowl stats, it is understandable why it would be. Since 2009, they have the longest active consecutive playoff streak and have won three championships in the last five seasons. NFL predictions aren’t as simple as that though. Considering how many NFL teams have got off to a strong start, you might fancy an outsider this year. The Saints, Packers, Chiefs and 49ers have all put their name forward with their results so far this season. To make wise NFL playoff predictions, you’ll need to consider form, NFL team stats and stand-out players who can make a difference on the day. Each conference has their standout teams, from the Patriots and Chiefs in the American Football Conference (AFC), to the Saints, Packers and 49ers in the National Football Conference (NFC). Super Bowl 2020 is heating up, and these teams will want to kick into the next gear to power through the playoffs. Out of all NFL teams, here are our safest bets for the playoffs and Super Bowl 2020. 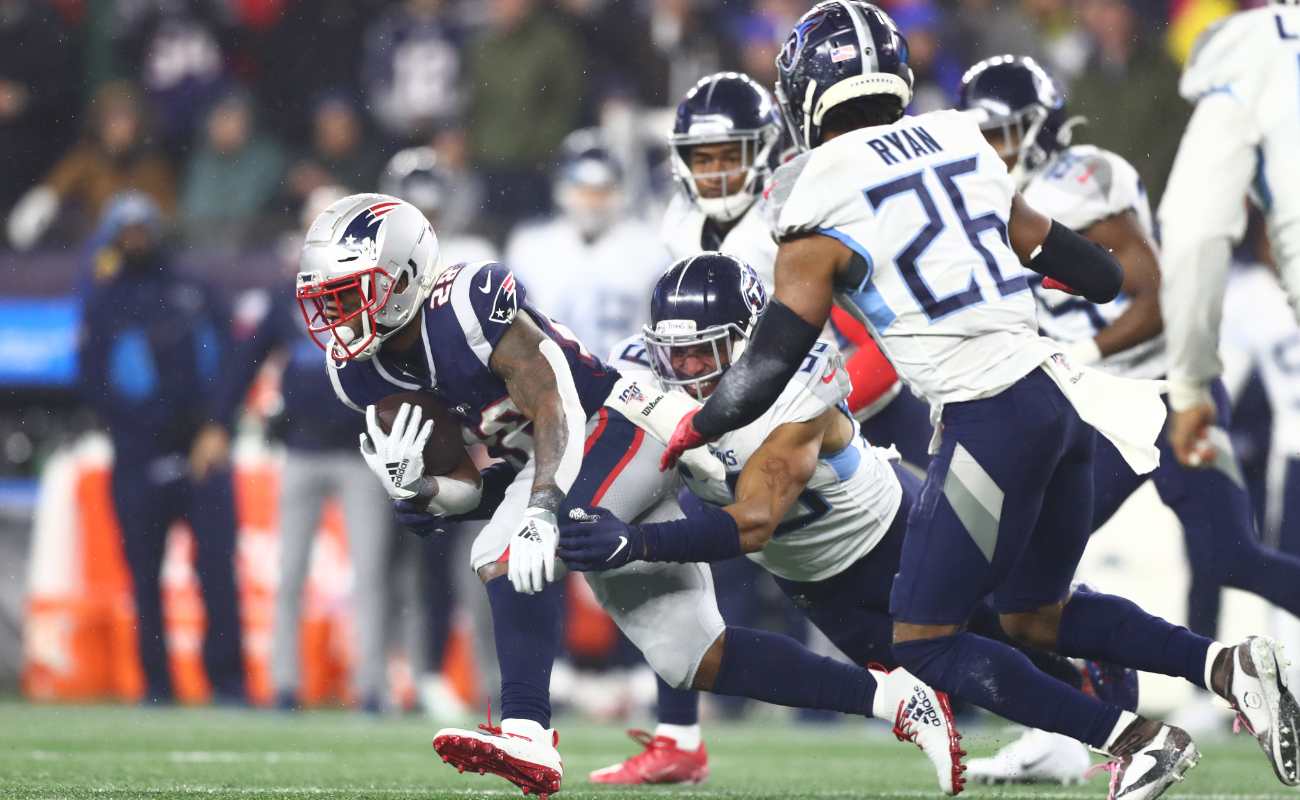 After the last five years, when people ask who will win the Super Bowl, the answer is usually the New England Patriots. They have established themselves as the best NFL team, by being the AFC champion in four of the last five seasons. They are the current Super Bowl champions and have the strongest start to the season in the AFC. In August 2019, Tom Brady signed a two-year contract extension. At 42, his career has set numerous NFL records, and you can be sure he’ll want to finish his career with a flourish. The Patriots are currently tied with the Steelers as the NFL team with most Super Bowl wins. Brady will want to finish what he started and ensure that they stand at the top of the pile by the time he retires. Unfortunately for Brady, and fortunately for others, sport doesn’t always have a perfect ending. There are many other NFL teams in the AFC, let alone the NFC that are gearing up for the ring. Looking down the NFL team rankings, who are the AFC contenders? The Chiefs may have lost a couple of times this season, but they still look set to top the AFC West Division. Their defense has seemed suspect at the moment, but their offense has more depth than many thought. Backup quarterback Matt Moore was pivotal in their win over Vikings. After the injury to Patrick Mahomes, many sports betting sites raised the odds on a Chiefs Super Bowl. Since the performance of Moore, many have lowered them back down. If they can tighten their defense, you might find the Chiefs pushing hard in the playoffs for that Super Bowl Sunday spot. A third team to consider waging a bet on are the Ravens. After beating the Patriots so far this season, their confidence will be sky-high. Lamar Jackson starred in that victory, and at 22 years of age, is one of the most exciting quarterbacks in the NFL. When you consider their defensive depth at cornerback, the Ravens becomes an intriguing contender. Beyond the Ravens, there are a few teams that could be value for money. The Browns had a lot of hype this year, but have so far failed to live up to it. The Texans have had a good start and should win the AFC South Division as they did last year. The Texans, like the Browns, are one of four NFL teams to have never been to a Super Bowl. The other two are the Jaguars and the Lions. There are currently 12 NFL teams without a Super Bowl win, and perhaps this could spur the Texans this season. The lower sides will be turning their eyes to the 2020 NFL Draft. Kyler Murray has already helped the Cardinals get as many wins as they managed throughout last season. With the Dolphins getting a victory, the Bengals moved to the first pick in most 2020 NFL mock drafts. It will be interesting to see who has first pick come April. All in all, the Patriots and the Chiefs are our safe bets from the AFC Division, but if you’re wanted to try something different, keep an eye on the Ravens this season. 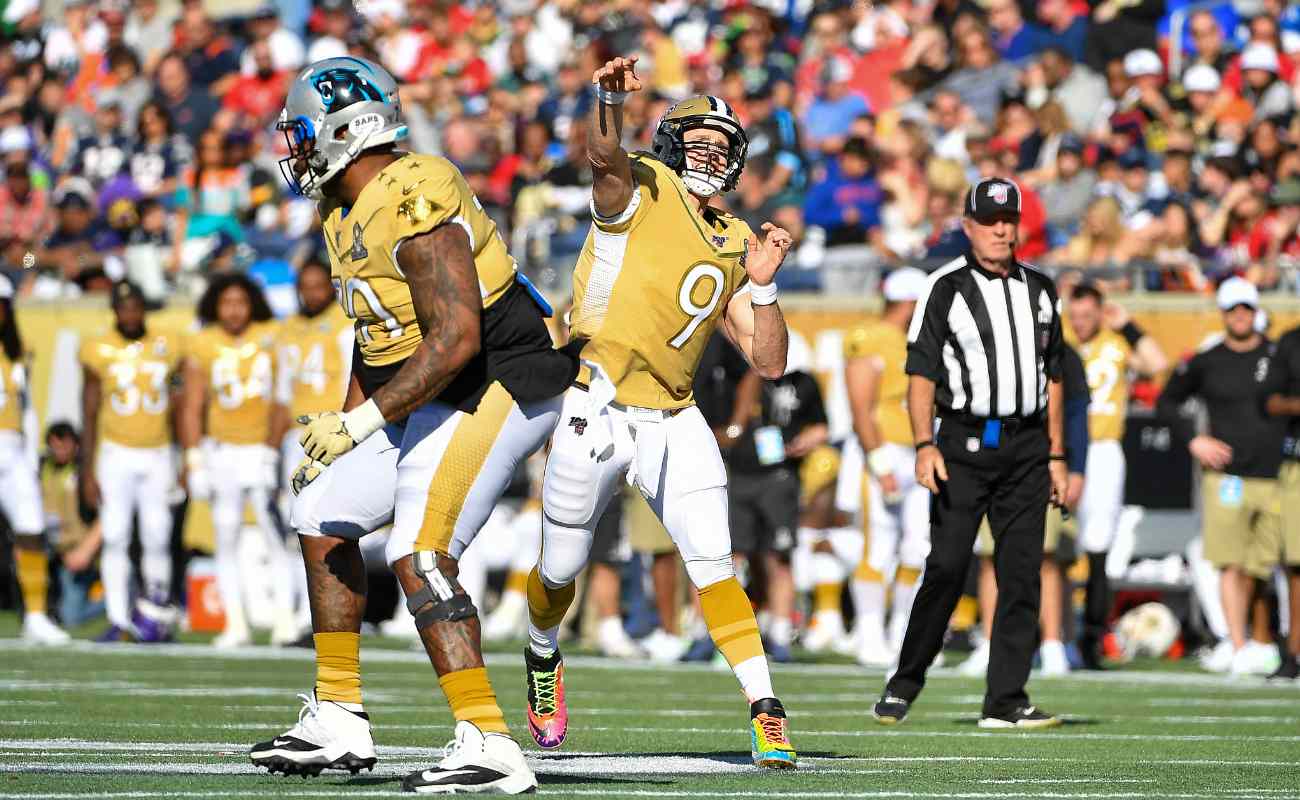 Due in part to the dominance of the Patriots, the AFC has produced a Super Bowl-winning team in five out of the last seven seasons. The only exceptions from the NFC have been the Seahawks and the Eagles, in 2013 and 2017 respectively. This season, who are the main NFC contenders for the ring? The strongest team in the NFC is perhaps the Saints. The Saints have their own future hall of fame quarterback, Drew Brees. If he can match his levels last season, he could add a second Super Bowl ring alongside his 2010 one. They have a strong side supporting him and look to avenge their 2019 exit. The 49ers are the surprise package and remained as the last of the undefeated NFL teams this season, topping the NFL team rankings. They haven’t fared well over the last few seasons but have taken the opportunity in their stride. Defeating the slow starting Rams has announced the 49ers as viable contenders. The Rams’ slow start means that they have less than 50% chance of making the playoffs this season. Outside of the Saints and 49ers there are few teams who would back themselves given the chance. The Cowboys remain one of the titans of the NFC, and will hope to find more consistency as the season progresses. The Packers are grinding out results and showing their caliber. The Eagles won the Super Bowl in 2018, and will be hoping to rediscover their championship-winning form after a mixed start. When it comes to safe bets in the NFC, there aren’t too many. While it will be interesting to see if the 49ers can maintain their early season form, the safest bet would be on the Saints. That’s not to say that the Packers, Eagles or Cowboys can’t make it. They just wouldn’t be a safe bet. 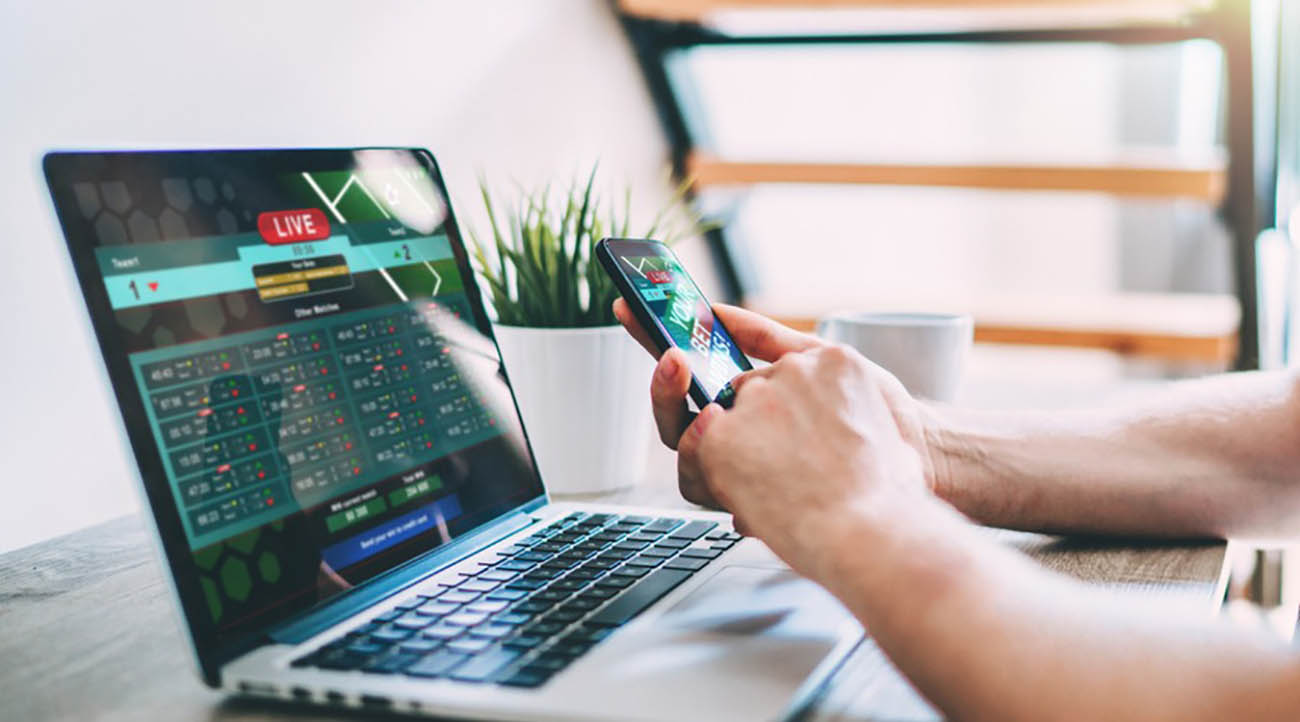 In sports betting, selecting the safest bet doesn’t automatically mean you’re selecting the best bet. All sports have their underdog stories, and football is no different. When it comes to predicting the Super Bowl score and the teams involved, it is best to have a strategy about who you select and how much you bet. It should never be guided by blind support or intuition. There are many sports betting tips available online that will help you to understand a responsible approach. The Kelly Criterion, for example, helps you to know how much to bet when you see that the odds at the online sportsbook are higher than what you have calculated them to be. You might also realize that the sports betting lines on particular sports betting websites don’t offer value for the risk involved. Learning how to bet on sports properly ensures that you can get the most out of the experience without suffering financially. After establishing your strategy, it’s time to identify the best online sportsbook in your area. When it comes to licensed online sports betting sites, the USA has state-specific laws and regulations. Make sure that there is legal online sports betting in your area before registering with an online sports betting provider. Once registered you can begin bet on sports responsibly. You can bet on weekly NFL score predictions and futures bets on the Super Bowl winners. It is estimated that the sports betting odds for the Super Bowl in 2019 had over $6 billion worth of bets from over 20 million US citizens. Make sure to register with an established, licensed and respected online sportsbook to access the latest odds and sports betting lines.

Buy or Sell: Do Packers Have Good Value To Win NFC North?