The Weekly Showstopper: Jets vs. Giants, Indians vs. Tigers and Dodgers vs. Mets 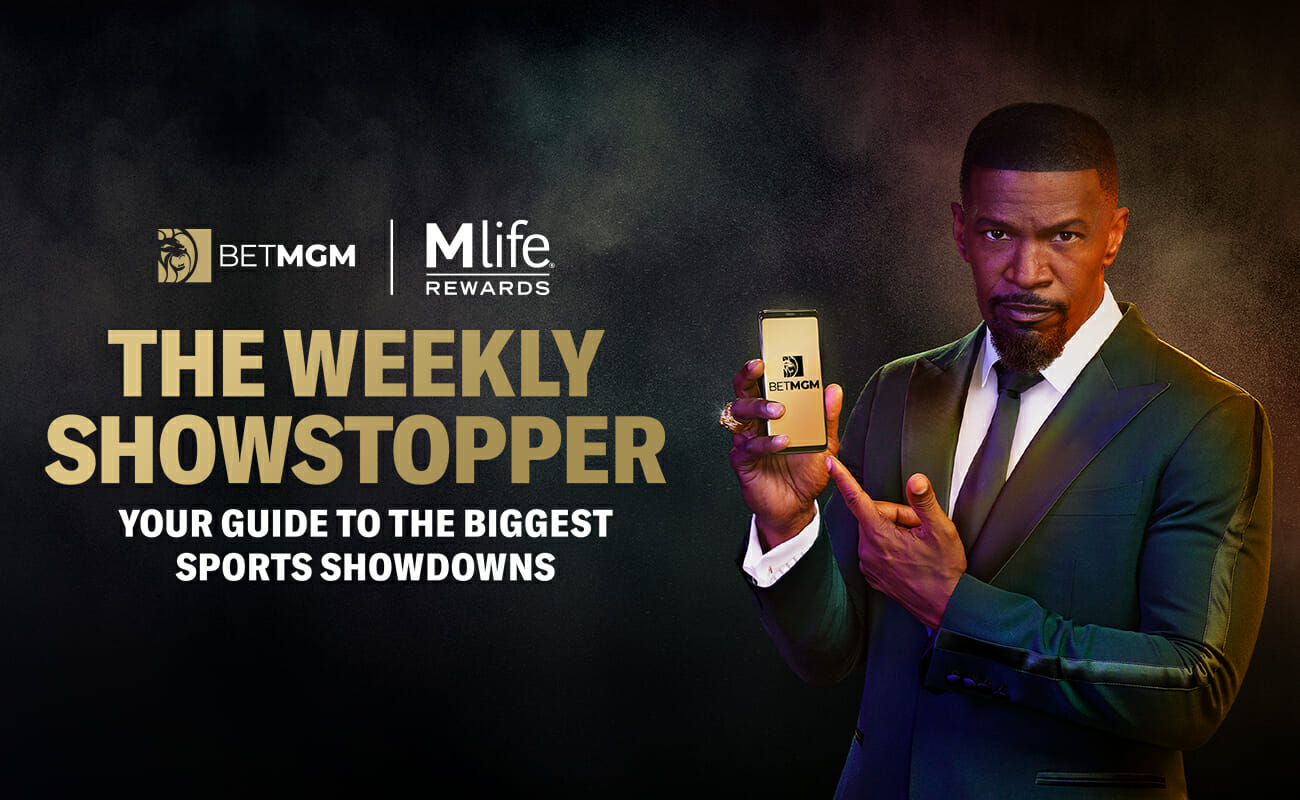 It’s not quite showtime, but it’s still awesome to see the NFL back in the spotlight, as the Jets and Giants face off this weekend in preseason action from MetLife Stadium.

In this week’s Showstopper, we’ll take a look at this gridiron battle and also analyze two important MLB games: Indians vs. Tigers and Dodgers vs. Mets.

The preseason duel for New York supremacy will not include Danny Dimes. The Giants are dealing with a number of injuries as they head into this game with the Jets, including quarterback Daniel Jones and linebacker Lorenzo Carter, who will both sit out Saturday night. With Jones out, Mike Glennon and Clayton Thorson will split snaps at quarterback for the G-Men. Running back Saquon Barkley was also previously ruled out, despite his recent return to practice. On the flip side, the Jets could be missing one of their training camp stars, as rookie wide receiver Elijah Moore left Thursday’s practice with a quad injury, in addition to wideout Braxton Berrios due to a groin problem.

All the injuries aside, this is still NFL preseason football, so we’ll witness a big mix of rookies and players lower on the depth chart, where the Giants might have a slight edge due to their recent draft picks and additions in the secondary. We should see a good amount of the Giants’ sixth-round pick, rookie running back Gary Brightwell, who will be looking to impress, despite his distant spot in the pecking order. But the most interesting player to watch will be Jets rookie quarterback Zach Wilson in his first action under center. The No. 2 overall pick has something to prove after a shaky training camp performance thus far.

After getting totally drubbed 17-0 by the Oakland Athletics, the Indians host the Tigers hoping to bounce back – or at least put up some semblance of a fight. The Indians won the last matchup between these division rivals by a score of 7-5, but the Tigers have been pretty hot as of late, coming off a three-game sweep of the Orioles. The Indians are 3-7 over their last 10 contests as they send Zach Plesac (6-4, 4.84 ERA, 1.14 WHIP) to the mound to do battle with Tyler Alexander (2-1, 4.35 ERA, 1.32 WHIP) of the Tigers.

These pitchers haven’t been likely candidates to pitch deep into games, hence the projected high run total, but Plesac was hit especially hard over his last couple of starts, giving up a total of 10 earned runs in 9 innings pitched – including a shortened outing against these very Tigers. Alexander could have the edge since he beat Cleveland on the road last time out. Cleveland has won 10 of 16 this year vs. Detroit, but the Tigers hold the edge in pitching here.

The Mets have put themselves in a tough spot as they head into back-to-back series against the Dodgers and Giants, two squads battling for NL West supremacy. After losing 9 of their last 11 games prior to sweeping the Nationals, the Mets are now locked in a three-team hunt with the Phillies and Braves for the NL East division lead. Unfortunately for New York fans, Saturday’s pitching matchup presents a much more favorable opportunity for the Dodgers, whose projected starter is NL Cy Young contender Walker Buehler (12-2, 2.13 ERA, 0.93 WHIP). The last time Buehler gave up more than 3 earned runs in a game was May 11.

Mets projected starter Taijuan Walker (7-7, 3.89 ERA, 1.21 WHIP), on the other hand, has struggled with poor command and dealt with home run woes since the All-Star break. Over his last four starts, Walker has allowed a whopping 10 homers. That’s a bad omen against a Dodgers team with plenty of pop, though Walker should get some relief, as both Mookie Betts (hip inflammation) and Justin Turner (groin injury) will not be available to play.