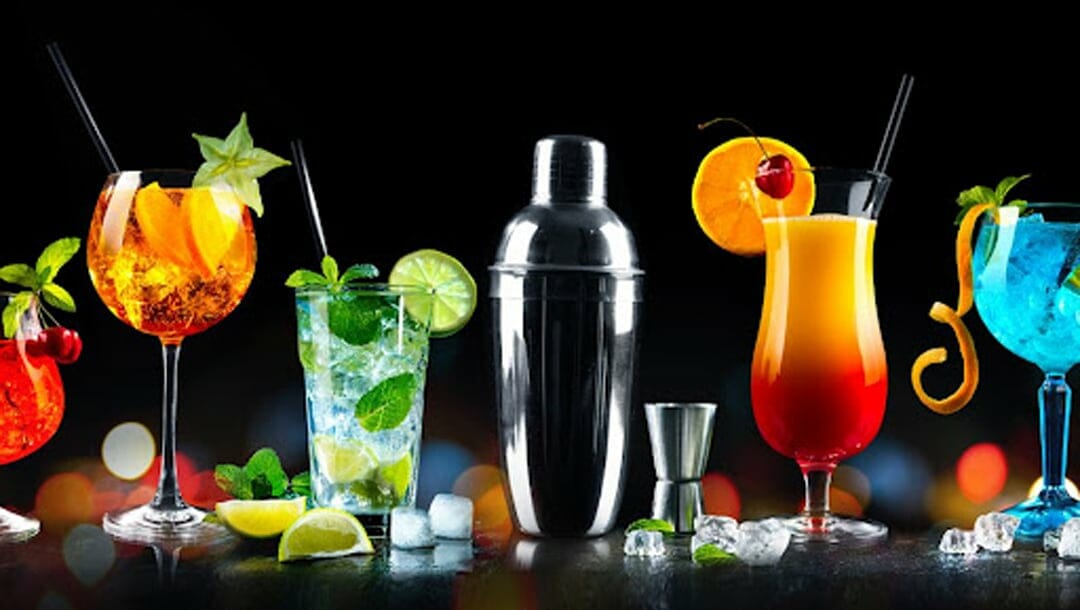 It’s Triple Crown season again, as the countdown begins for the most prestigious events on the US horse racing calendar. To earn the title of Triple Crown winner – the greatest honor in horse racing – a horse has to win the three biggest races: The Kentucky Derby, Preakness Stakes and Belmont Stakes. Only 13 horses have achieved this distinction since 1875, which was the first occasion that all three races were held during the same year. That’s because these horse racing tournaments are so tightly scheduled and competitive that only the most exceptional champions are able to meet the challenge. This level of difficulty guarantees that each Triple Crown event is always a thriller for horse racing betting and regular fans alike.

Adding to the fun, each race has its own unique traditions, including special outfits, food, flowers, songs, parties and parades. Then there are the famous signature cocktails. Even if you can’t attend the Triple Crown races in person, these historic drinks will help you get in the mood to witness the greatest US horse racing spectacles of the year. Read our guide for recipes to get into the mix!

Known as “the most exciting two minutes in sports,” the Kentucky Derby is a Grade I Stakes race for 20 3-year-old thoroughbreds from all around the world. Also called “The Running of the Roses” on account of the blanket of flowers that the winning horse gets covered with, the Derby has taken place at the Churchill Downs racetrack every year since 1875, making it the oldest continuous sports event in US history. This year’s race is scheduled for May 7.

Fans typically wear wide-brimmed hats and seersucker suits and eat candied pecans soaked in bourbon, as well as a spicy stew called burgoo. The traditional way to wash these dainties down is with a Mint Julep. This quintessential Kentucky cocktail was first mentioned as a medicine back in 1784. People started mixing it with bourbon after the Civil War and it became so popular that it soon became the official libation of the Kentucky Derby. Here’s how to make your own: “If it doesn’t happen here, it doesn’t happen.” That’s what Baltimoreans say about the Preakness Stakes, held at the Pimlico Race Course in Baltimore, Maryland, two weeks after the Derby every year. “The Run for the Black-Eyed Susans” (named after Maryland’s state flower, in which the winning horse is draped) debuted in 1873 and has some rather quaint traditions. These include a horse-and-jockey weathervane that’s repainted in the colors of the winners’ silks immediately after the race, as well as the Woodlawn Vase, said to be the most expensive trophy in any sport.

The oldest event on the NYRA racing circuit, the Belmont Stakes is known as the “Test of the Champion.” That’s because the Triple Crown is ultimately decided on the race’s grueling 1.5-mile track at Belmont Park in Elmont, New York. Winners are covered in a blanket sewn with white carnations that stand for love and luck. A similar blanket goes over the statue of Secretariat, the legendary champion whose unbeaten 31-length margin of victory at the 1973 Belmont Stakes remains the ultimate Triple Crown win. This achievement is all the more remarkable since horse racing odds tend to favor fresh horses rather than ones that have endured the Derby and the Preakness.

Another important tradition at Belmont Park is the food, which celebrates the diversity of New York, with Adirondacks-style meals such as crown maple baked turkey breast and grilled sweet potato salad, street food such as duck confit tacos and pork carnitas, as well as Italian porchetta sandwiches filled with sweet sausage. The signature drink of the Belmont Stakes is a cocktail of bourbon, lemonade and pomegranate juice called the Belmont Jewel, reflecting the race’s status as the jewel in the Triple Crown.

Get into the spirit of the USA’s finest sports traditions with horse racing tournaments at BetMGM. Register for NYRA betting online and enjoy daily horse racing content, live streaming video and race replays. Learn how to bet on horse racing and get horse racing odds for US marquee events, as well as international events such as the Royal Ascot, Prix de l’Arc de Triomphe, Melbourne Cup and the Grand National.

You’re also welcome to explore the A–Z of other sports we have for you to bet on, including all the major league games. Beyond sports, our online casino has a broad range of online slots and casino games for your further entertainment.