Euro 2020 Betting: Usual Suspects Survive Knockout Round, but Will They Make Quarters? 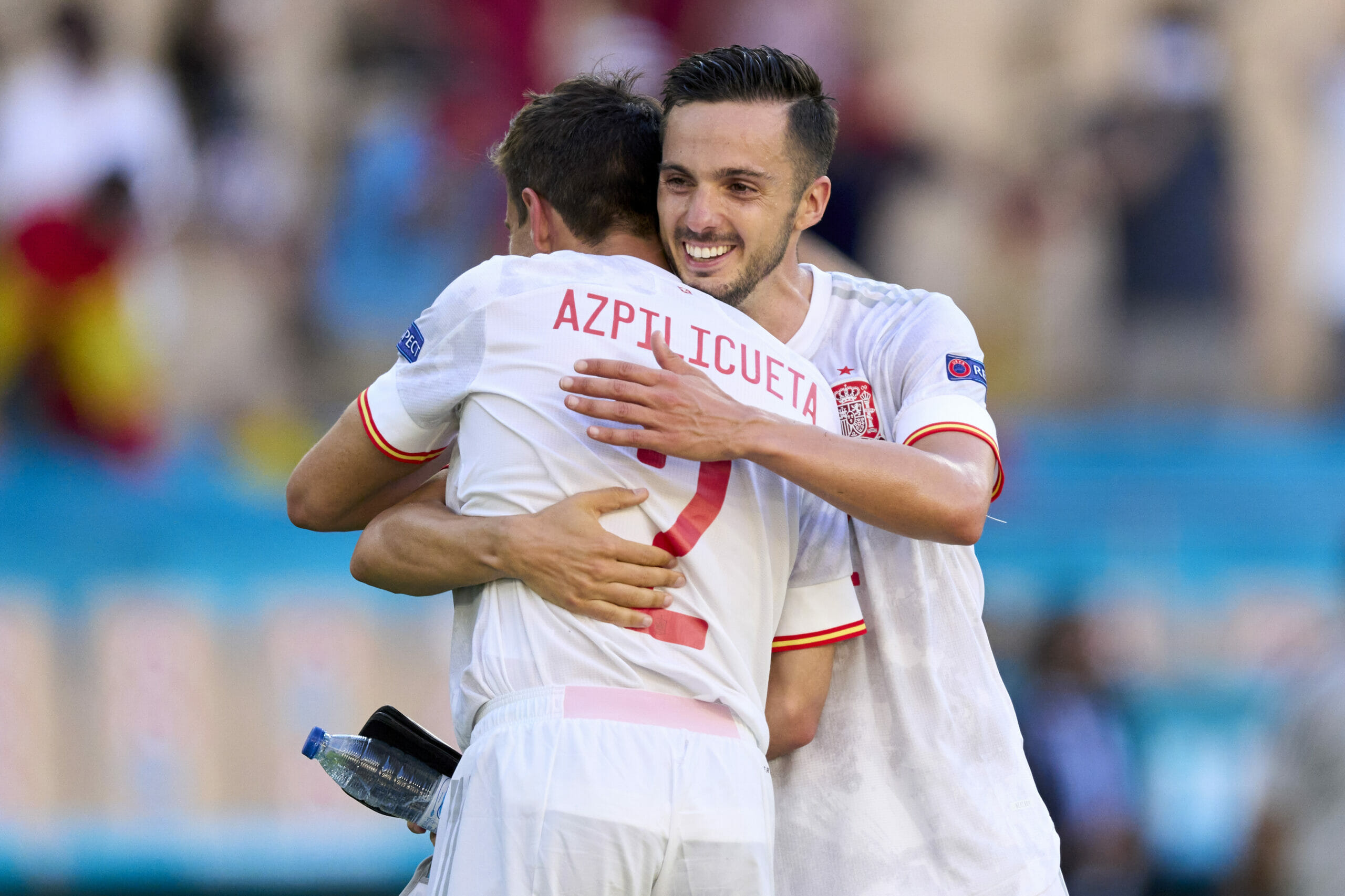 There will be no more draws from this point forward.

It’s do-or-die time, otherwise known as the Euro 2020 Knockout Round. Only 16 teams remain — 13 of which are in the latest top 20 FIFA/Coca-Cola World Rankings. The Euro 2020 odds reflect the sentiment that this will be an intensely competitive four days of play.

So who will survive this gauntlet? The world rankings like No. 1 Belgium, while No. 2 France are atop the soccer betting lines to win it all at +375. Bettors like France too, as the French are dominating the betting handle to win the championship on the eve of the knockout stage (33.2%).

Some of the best teams and players in the world have been eliminated, like No. 21-ranked Poland and scoring fiend Robert Lewandowski. The Poles managed only one point in group play.

So who will push through to the Euro 2020 quarterfinals? Take a look:

THE QUICK TAKE: In Euro 2016, Wales and their all-time leading scorer Gareth Bale (33 goals) were one of the tournament’s biggest stories when the Dragons made it all the way to the semifinals. Can they repeat the effort? Denmark rallied behind fallen leader Christian Eriksen, storming back in group play to survive after an emotional 1-0 loss to Finland in the opponent game made the chances of advancing seem dim.

THE QUICK TAKE: In typical Italian fashion, the Azzurri dominated the competition defensively and outscored their three group-stage victims 7-0 — with only 12 shots allowed in the three matches. Talk about a stranglehold on the competition. That was a continuation of Euro qualifying dominance, which saw the Italians win all 10 matches by a combined score of 37-4. Needless to say, Italy are hot right now.

THE QUICK TAKE: This may seem like the weakest matchup in the knockout stages, with the Czech Republic featuring the lowest-ranked side of all 16 remaining nations. But keep in mind the Czechs beat Scotland convincingly, gave England fits in a 1-0 loss, and drew with higher-ranked Croatia. The Dutch made quick work of what held up as the weakest group in the tournament, winning all three matches by a combined score of 8-2.

THE QUICK TAKE: This should be a real battle, with the highest-ranking matchup in the Euro Round of 16. Belgium handled its group-stage business in fine fashion, dispatching all three opponents by a combined score of 7-1. This mirrored what The Red Devils did in Euro qualifying, when it mowed down all 10 opponents by a combined score of 40-3. Along with the incredible team matchup, Portugal features Cristiano Ronaldo — the world’s all-time leading scorer in international history (tied with Iran’s Ali Daei at 109 goals). Belgium counters with its two all-time leading scorers in Romelu Lukaku (63) and Eden Hazard (32). Could this be a goal-fest?

THE QUICK TAKE: This may not be the Spain of 10 to 15 years ago, but — this is still Spain. And Croatia, my friend, you’re no Spain. After a slow group-stage start (two draws), Spain found itself in a 5-0 third-leg win over Slovakia. In all, La Roja conceded only once in three matches, besting its opponents 6-1.

THE QUICK TAKE: Switzerland had to wait until the final day of group play to learn their knockout-round fate, even though they concluded their three-match schedule four days prior. The Swiss actually conceded more goals than they scored, getting through in one of the third-place wildcard spots with a negative-1 goal differential. France ended up winning the Group of Death, escaping Germany, Portugal, and Hungary without a loss, but looking vulnerable at times. Still, the French should move on easily here.

THE QUICK TAKE: This undoubtedly will be one of the most popular matches to watch, as two world soccer giants do battle. Whether or not these two nations are at the top of the soccer mountain currently is irrelevant, fans are in for a grudge match. England relied on defense (two 1-0 wins and a scoreless draw) to win their group, while Germany were inconsistent — knocking around Portugal 4-2, playing France tough in a 1-0 loss, and then drawing against the team that was eliminated from the Group of Death — Hungary. Which German side will show up? That’s the biggest question.

THE QUICK TAKE: Sweden are clearly the most surprising group winner, capturing the same group Spain played in. They also received one of the tournament’s most favorable knockout-round matchups in Ukraine — who lost twice in group play, yet went through to the knockout round thanks to a 2-1 win over the lowest-ranked team in Euro 2020, North Macedonia. This match is a gift for the Swedes.

When you want the top Euro 2020 betting experience, you’ll find it at BetMGM. We have up-to-the-moment soccer betting odds and tips to ensure you’ll be ahead of the curve. If you want parlays, a futures bet, or anything else Euro 2020-related, you can find it with us. The best live betting location for Euro 2020 is here. You’ve come to the right place.

Brian McLaughlin is a writer for BetMGM and has written for The Sporting News, headed up the PARADE Magazine High School All America teams and covered FCS college football for HERO Sports … and once ruined his knee in a soccer match while trying to mark a future U.S. National Team forward, Jeff Cunningham. Follow BMac on Twitter @BrianMacWriter.