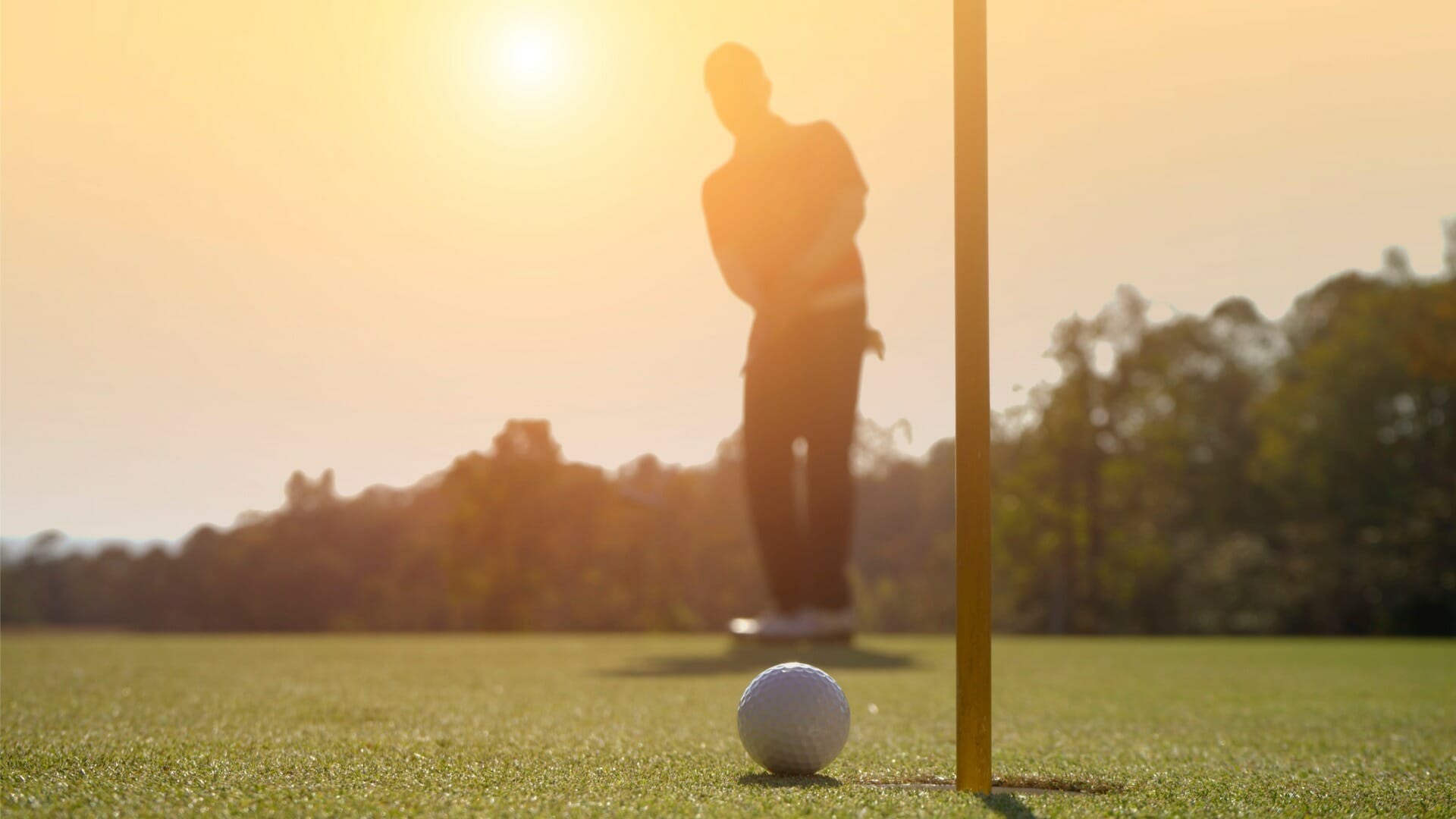 The Ryder Cup is the most anticipated golfing event around the world. It’s a match-up like no other. The biennial competition sees the top golfers from the United States pitted against continental Europe’s best players. This is when we get to see passion and pride for nation and team override the pursuit of personal accolades. And of course, the raucous fans create an atmosphere unlike any other golf event.

As per usual, the Americans are Ryder Cup betting odds favorites at -185. This hasn’t always helped them in the past, however, with Team Europe winning four of the last five and seven of the last nine Ryder Cup trophies.

While form and other statistics are always important to take into account with golf betting, the Ryder Cup offers a unique opportunity to take more storylines into account. This team event is brimming with behind-the-scenes narratives that often impact the outcome.

These are the storylines that could dictate play in the Ryder Cup 2021:

Probably the biggest story in this year’s Ryder Cup is the generational shift in the US team, which has 12 golfers currently in their 20s. The average age of Team Europe is 34.6-years-old, while Team USA comes in at 29.1 and includes six Ryder Cup rookies.

In fact, Sergio Garcia has 25.5 Ryder Cup points to his name — the exact same as the entire US team combined. This team of young US players (not including Brooks Koepka) seems to have embraced the team event in a way their predecessors never truly did.

Could their defeat-free youthfulness in this competition overcome the winning confidence of the more experienced Europeans? It’s going to be interesting to find out.

The Ryder Cup odds this year follow the same narrative as many before: Team USA is odds on favorite to win. This comes as no surprise given that they always seem to have a team that outranks the Europeans. However, this hasn’t been all too successful in the past, with Team Europe’s camaraderie and team spirit trumping Team USA’s higher-ranked players time and again.

However, with an average rank of 8.9, this is Team USA’s strongest Ryder Cup team since the rankings were first introduced in 1986. Could this be the year that they finally rewrite their Ryder Cup narrative and serve the underdogs with the results that are predicted?

Whistling Straits is a 7,500-yard golf course and the US side has put together a team to combat this. They will probably set up to accommodate their biggest weapon off the bat: Their big bombers. Bryson DeChambeau, Brooks Koepka, and Dustin Johnson have some of the best drives in the world and their form is going to be key to this team’s success.

Justin Thomas and Collin Morikawa are also arguably the best iron players in the world, and then there are excellent ball strikers in Daniel Berger, Xander Schauffele, and Patrick Cantlay.

However, John Rahm, Viktor Hovland, Paul Casey, Tyrrell Hatton, and Shane Lowry all rank in the Top 20 on Tour in Strokes Gained: Approach this season. The Europeans also have a better group of scramblers and Ian Poulter and Matthew Fitzpatrick are top putters.

Will the USA’s big bombers be able to do enough to win against Team Europe’s overall course pedigree?

Can the USA play as a team?

Another big aspect that could come into play in the 2021 Ryder Cup is the Americans’ ability to play as a team. In the past, they haven’t quite embraced the Ryder Cup in the same way as the Europeans, with superstar names outshining the camaraderie all too often. This year, in particular, there could be some problems within the team with the long-running feud between Bryson DeChambeau and Brooks Koepka taking center stage.

If Team USA is on the back foot, will they be able to come together, put their differences aside and put the team first?

Of course, the fans are what make the Ryder Cup such an amazing event. This year could be particularly fruitful for the Americans when it comes to fan support and home advantage. Travel restrictions and other pandemic-related concerns mean that almost all of the supporters will be cheering for the home team.

The rambunctious crowd could be just what Team USA needs to win the Ryder Cup title back from their competitors.

Get the best Ryder Cup odds with BetMGM

The Ryder Cup is finally here and we couldn’t be more pumped. Get the best online sports betting odds for the Ryder Cup and other PGA Tour events throughout the golfing calendar with BetMGM.