What Super Bowl 56 Bets Are Most Intriguing for Bettors? 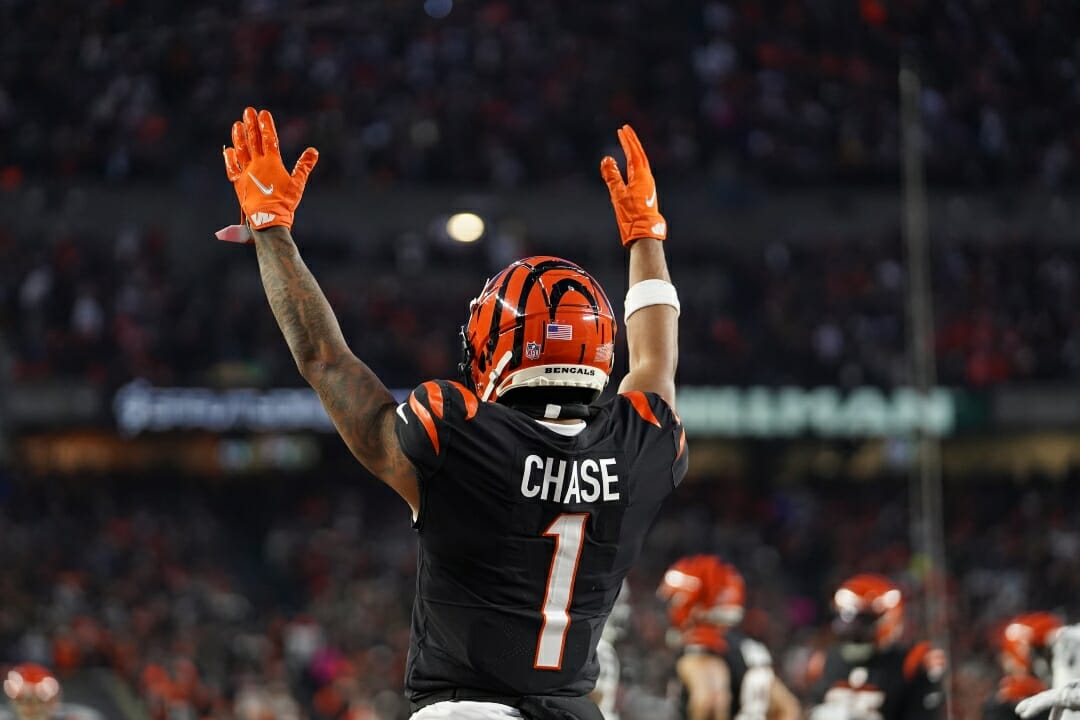 The Los Angeles Rams will play in their home stadium for Super Bowl 56 against Joe Burrow and the Cincinnati Bengals. According to the Super Bowl betting lines from BetMGM, the Rams are 4.5 point favorites.

The Super Bowl presents more betting opportunities than any other game, from touchdown prop bets to wild wagers on how long the national anthem will take. In the article below, I’ll look at a couple of Super Bowl bets related to the action on the field.

Rams quarterback Matthew Stafford has thrown four interceptions that were returned for touchdowns this season, putting him at 27 pick-sixes thrown in his career. That is tied for the fourth-most of all time.

Stafford has played well in leading the Rams to the Super Bowl, but he is turnover-prone. The veteran signal-caller has thrown nine interceptions in his last seven games.

The Bengals have a +5 turnover margin in the playoffs and have intercepted opposing quarterbacks six times. I believe that the Bengals’ defense could also make some big plays in this game. While the odds are pretty high for this bet, I think it’s worth a look considering Stafford’s history with pick-sixes and the Bengals’ ability to come down with interceptions.

If you’re thinking about placing a Bengals money line bet, I like the idea of pairing it with this player prop.

Ja’Marr Chase was held to just 54 yards in his last outing, but he still scored a TD during the Bengals’ second-half comeback. Chase will likely go up against Jalen Ramsey in the Super Bowl, but I think this is a great spot to fade Ramsey and the Los Angeles pass defense.

The Rams have a red zone defense that allows opponents to score touchdowns on 54.1% of red-zone appearances. That mark ranks 12th in the NFL. Over their past three games, their defense has allowed a touchdown on 80% of red-zone possessions. Ja’Marr Chase had 12 red zone targets in the regular season, which is 14th in the NFL. He’s caught ten of those passes (83.3%) for five touchdowns.

This year, Los Angeles allowed 241.7 passing yards per game, ranking 22nd in the NFL. Ja’Marr Chase is a unique talent, and the Rams haven’t been able to contain elite receivers this year. In Week 16, Justin Jefferson torched the Rams for 116 yards. Davante Adams blew up for 104 yards against Los Angeles in Week 12. In the divisional round, Mike Evans had 119 yards, and in the Wild Card round, Deebo Samuel had 72 yards on only four receptions for an average of 18 yards per catch.

I believe Chase has a great chance to score in this game.

The two bets above are some of the most attractive Super Bowl bets on the market. Both bets have high odds, but it wouldn’t surprise me if both bets payout. If you’re interested in betting on this game, check out the odds and lines at BetMGM’s online sportsbook.