What Teams Will Meet in Super Bowl LVI? 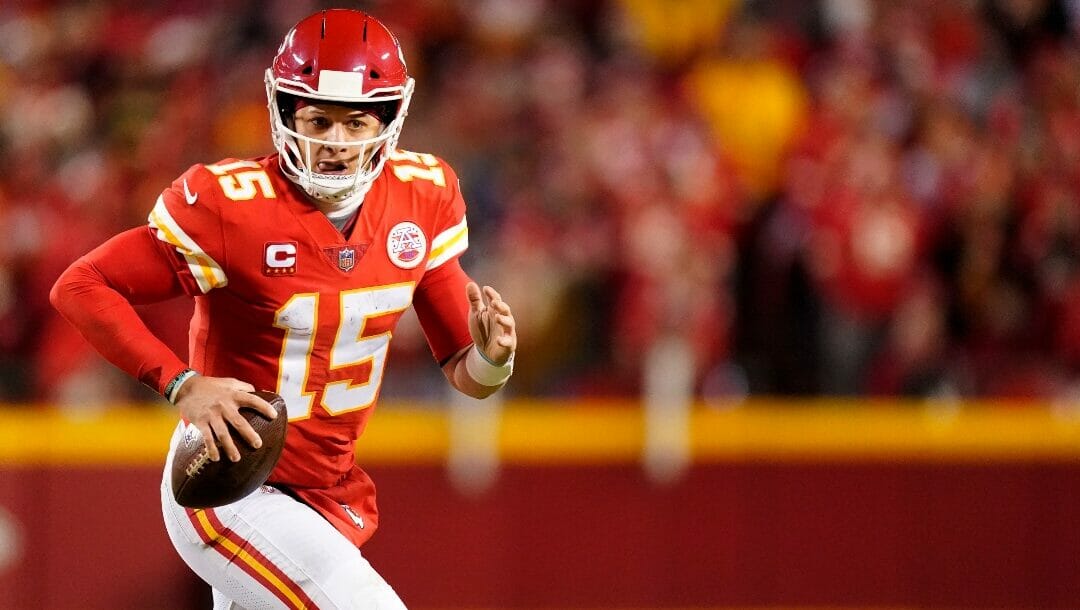 The best weekend of the NFL season is almost here. In the AFC, the Kansas City Chiefs will host the Cincinnati Bengals. The NFC Championship will feature the San Francisco 49ers at the Los Angeles Rams.

Which teams have the best chance to advance to the Super Bowl? I’ll look at the matchups in the article below.

Aaron Donald and Von Miller may prevent the 49ers from running the ball effectively. If that happens, they’ll have to turn to Jimmy Garoppolo, who has six interceptions in his last four starts. San Francisco has had trouble scoring early in games as of late. Over the past three games, the 49ers have scored just 19 first-half points.

If the 49ers fall behind the Rams early, the San Francisco offense could turn one-dimensional. This will allow the Rams’ front seven to focus on rushing the quarterback without worrying about the run. I think the Rams’ defense wreaks havoc on the 49ers’ offense in this game and propels Los Angeles to victory.

The Kansas City Chiefs are the betting favorites to win the Super Bowl, and it’s hard to imagine any of the remaining teams stopping Patrick Mahomes and company. He has thrown for nearly 800 yards in two playoff games (792), and he gets to play another home game in the AFC Championship.

Mahomes is 17-2 when playing at home during December and January. That’s a .850 winning percentage.

Joe Burrow and the Bengals beat the Chiefs in Week 17, but the Buffalo Bills beat the Chiefs during the regular season and Kansas City won the rematch last week. I think this game will be close, but I like the Chiefs to win. The Bengals’ biggest weakness is their offensive line. Last week against the Tennessee Titans, Joe Burrow was sacked nine times. He’s the first quarterback in NFL history to take that many sacks in a playoff game and still win.

Patrick Mahomes gets to play a home game to see if he can make it to his third straight Super Bowl, and Mahomes rarely loses home games in the playoffs.

Matthew Stafford and the Rams play a 49ers team that has struggled on offense during the playoffs, and the Rams have the defense to limit the 49ers running attack.

I like the Chiefs vs. Rams as my Super Bowl LVI matchup. You can wager on the AFC and NFC Championship by visiting BetMGM’s online sportsbook. Sign up for an account today for a risk-free initial bet of up to $1,000.