Tennessee Titans: Who Will They Play Next in the Playoffs? 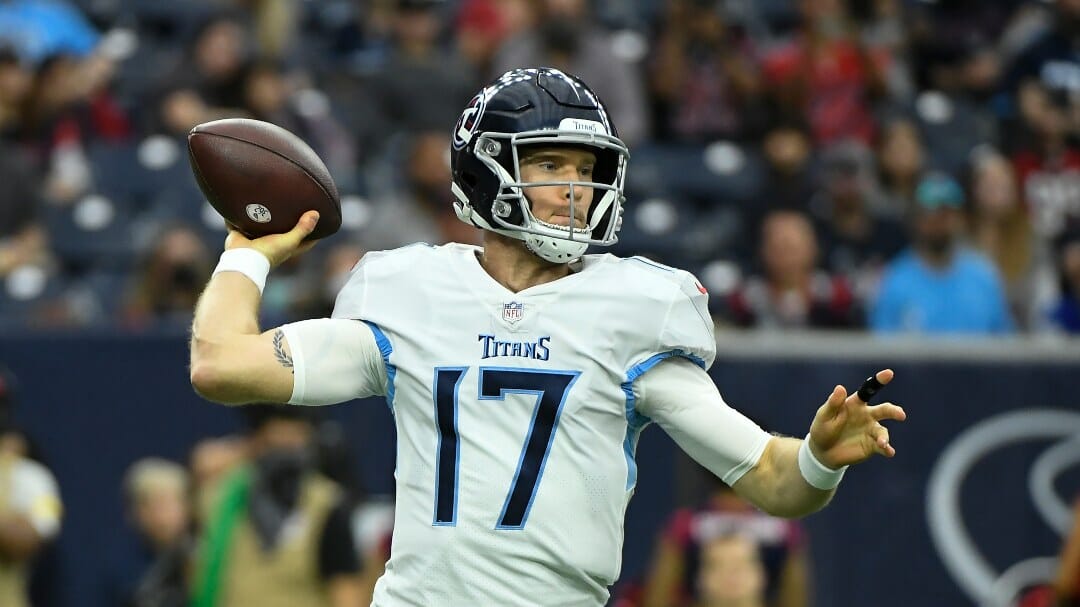 The Tennessee Titans have been one of the most exciting stories in the NFL this season. After signing Julio Jones in the offseason, the Titans looked like they finally had all the pieces they needed to make a Super Bowl run, but Jones has only played in ten games and caught his first TD in Week 18. The Titans have also dealt with significant injuries much of the season, none bigger than superstar running back Derrick Henry.

Despite all of that, Tennessee won four of its last five games and secured the coveted first-round bye in the AFC. The football betting odds have the Titans as +750 to win it all this year, so let’s look at who they are most likely to play in the second round.

If all the favorites win this weekend, the Cincinnati Bengals would be the four seed and head to Tennessee to take on the Titans. The Bengals have a high-scoring offense and finished the season by winning three crucial games in a row before resting several starters in Week 18.

This could be a scary matchup for the Titans because Cincinnati has a potent air attack, an area that could be considered a weak spot for Tennessee. The Joe Burrow to Ja’Marr Chase combo is one of the best in the NFL, and the Bengals have the seventh-best passing offense in the league, averaging 259 yards per game.

I think the best possibility of an upset this weekend in the AFC is the New England Patriots defeating the Buffalo Bills. They’ve already proven they can win in Buffalo.

If the Kansas City Chiefs and Cincinnati Bengals take care of business (which they should), a Patriots upset would see New England heading to Tennessee the following week. In my opinion, the Patriots are probably the better matchup for the Titans. The Patriots have a rookie quarterback and run the ball 28.8 times per game, which is the eighth-most in the league. Tennessee matches up well with the second-ranked run defense (84.6 rush yards allowed per game).

Furthermore, the Patriots’ strong suit on defense is defending the pass, ranking 2nd in pass yards allowed. They rank 22nd against the run, which bodes well for the Titans, as they are the league’s fifth-ranked rushing team. If Derrick Henry returns, I believe the Titans will win by two scores against the Patriots.

Who Will the Tennessee Titans Play Next?

The Tennessee Titans have put themselves in an excellent position to have a shot at Super Bowl LVl. Although they don’t yet know their next opponent, they know that the road to the Super Bowl will go through Tennessee. Head to BetMGM today to pick your Super Bowl winner and check out all the NFL playoff odds on the best online sportsbook. Sign up for an account today for a risk-free initial bet worth up to $1,000.