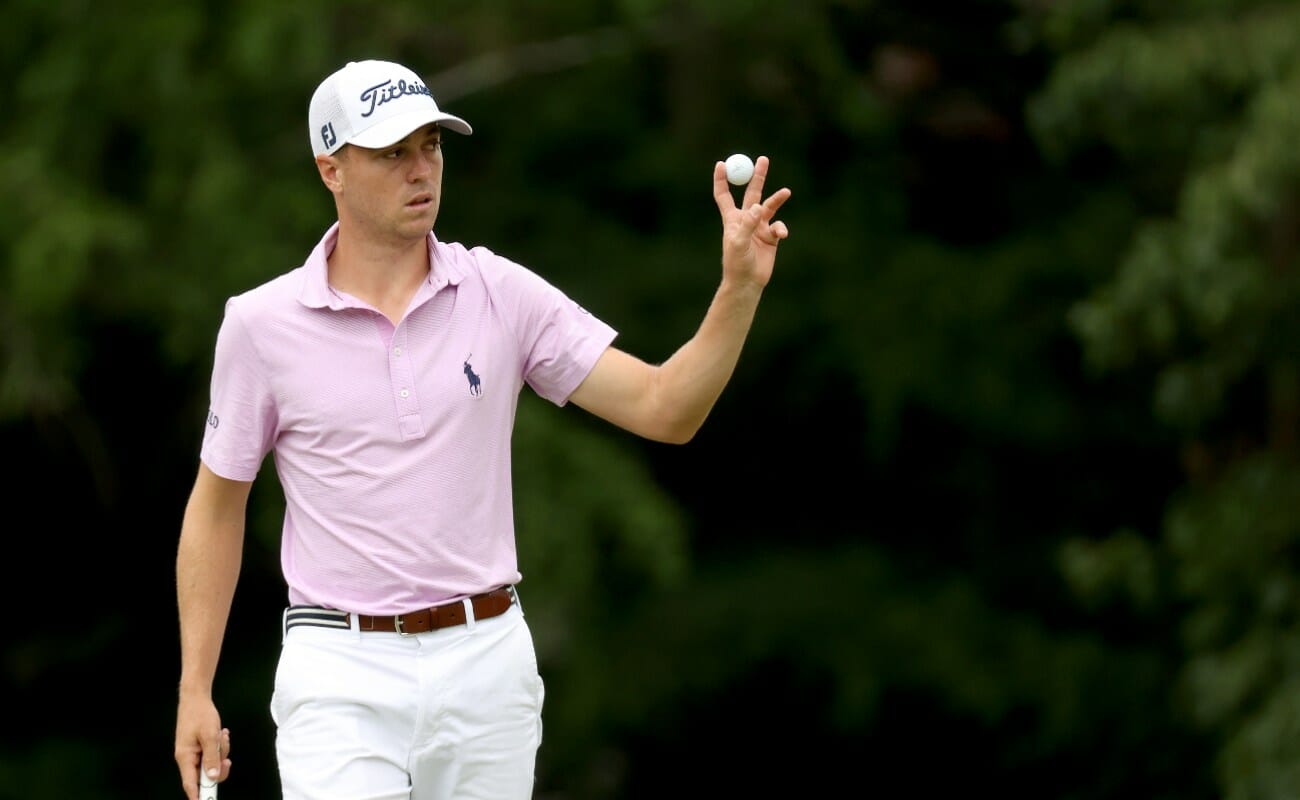 Last week on the PGA Tour, Max Homa (60-1) secured his second tour victory at his hometown tournament, the Genesis Invitational. Over the past month, Homa had been on a nice run during the Tour’s west coast swing, eventually capping it off with a victory over the red-hot Tony Finau in a playoff. It was great seeing a local kid win the tournament he claimed got him into the game to begin with. It was even better to see the BetMGM logo on his chest while he did it. For the brand, Max! I guess he really is the peoples’ golfer. Next up, our first WGC.

This week’s tournament, typically the WGC Mexico, was moved stateside due to Covid concerns. Now, the no-cut event will be played at Concession Golf Club in Manatee County, Florida. Concession is a Jack Nicklaus designed, Par 72, measuring 7,470 yards with Bermuda grass greens. This course hasn’t been featured in competitive play on Tour but did host the 2015 NCAA Championships won by Bryson DeChambeau. There isn’t a ton we know about this course other than that it is long, sports five rather difficult par 5s, and its greens are based on Sebonack Golf Club in Long Island.

Last week at the Genesis was undeniably troubling for JT backers. How troubling you might ask? It was his third most strokes gained total lost in his entire professional career. Now, do I think that is a definitive sign of where his game is currently at? No. Prior to last week, Thomas had still gained at least five strokes total over his last eight outings. He also has an amazing track record at WGCs, boasting two wins and four top tens in twelve contests. I’d imagine JT has a rather large chip on his shoulder coming into this week which gives me enough confidence to buy the dip on a great golfer.

Back in his home state of Florida, Brooks can forget about a ho-hum performance at the Genesis. There were a few rounds where it seemed he was battling some neck stiffness but ended the tournament with a final round 69. The Florida State alum has the game to contend at a long, burly Concession golf course. He’s recently rediscovered his off the tee prowess and loves putting on Bermuda greens. Oh, and the “big game hunter” narrative is in play too.

Simply put, this is a number play for me this week. Typically speaking, Webb is a threat to win any time he tees it up. He’s a top 10 player in the world and is good about playing “his” courses. Although Concession figures to play at its full, intimidating length, Webb’s irons can make up for his lack of distance off the tee. Simpson’s mid/short range game coupled with his historically great Bermuda grass putting makes him a sneaky play for maybe the first time in his career.

For Scottie Scheffler, like a lot of us, 2021 hasn’t been the bright and cheery year he expected it to be. The 2020 PGA Tour rookie of the year is still looking for his first victory but there are signs it may be coming soon. According to Fantasynational.com, Scheffler has gained at least four strokes tee to green in his last two outings and most recently gained 3.5 strokes on his approach at the Genesis. These are all encouraging signs for a guy who is known for his length off the tee and ability to collect birdies in bunches.

WGC events typically see the cream rise to the top and because of that hardly ever see a true longshot winner. Palmer, however, has shown a knack for competing on difficult courses in hard fields throughout his career. Over the past year or so we’ve seen him finish fourth at the Tournament of Champions, fourth at the Zozo, eight at the Northern Trust, and second at the Memorial. Given that this event doesn’t have a cut, I also like Palmer’s propensity to go low at any given moment. He doesn’t really have a weak club in his bag and just seems to find a way to fill the scorecard with circles. In a field as daunting as this one, that’s all you can really ask for from a guy with his odds.