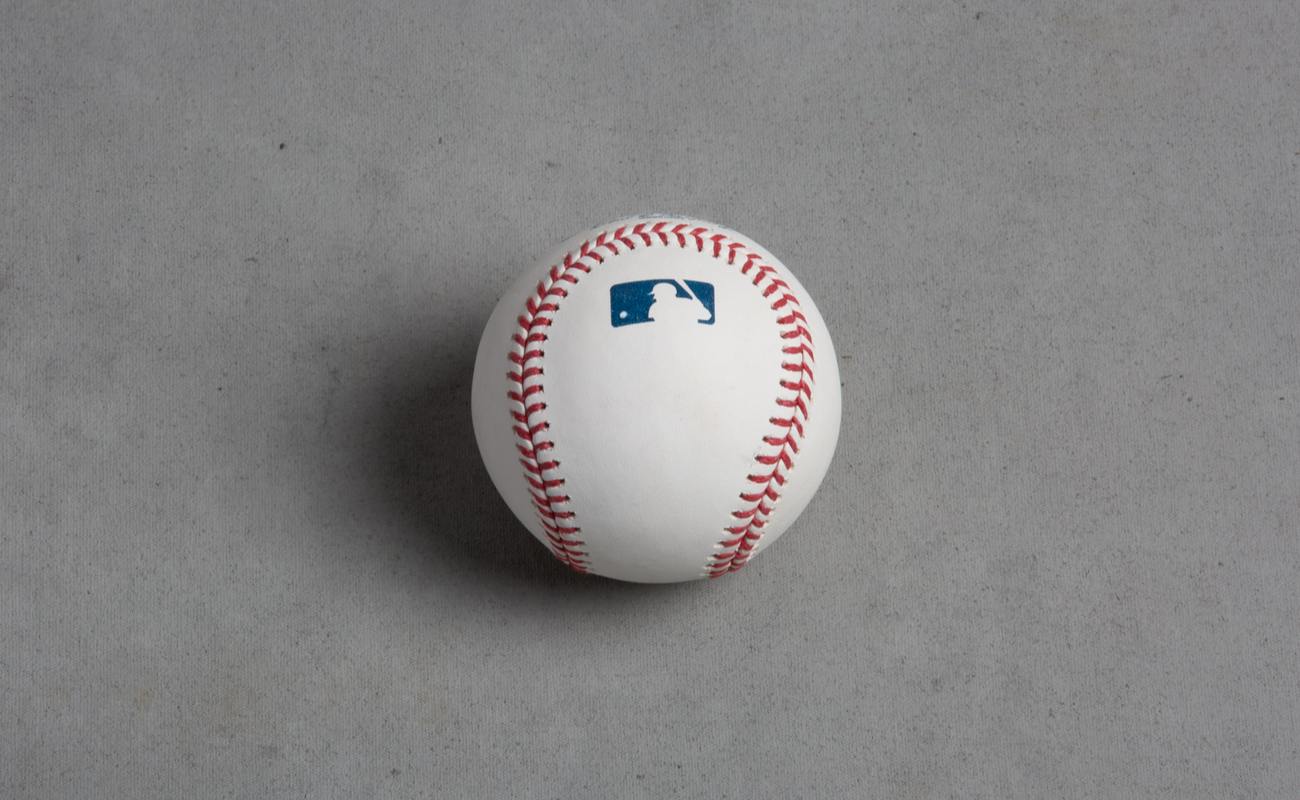 Recent MLB news headlines have centered around the free-agent market and the multimillion-dollar contracts. Often justifiably so, Gerrit Cole’s $324,000,000 contract is enough to make all sports fans take notice. As impressive as the amounts and the players involved are, they aren’t necessarily the most important transactions that take place over the off-season.

The MLB trades that happen between October and July set teams on course for the World Series or for disappointment. The trades help to shape a team by trading out multiple players in the hopes of landing a star performer or freeing up space for the free agency. It’s a vital transaction that could mastermind a squad rebuild or destroy years of chemistry.

Looking back at last season, you can see how the trades impacted prospective seasons. This year, the big trades have seemingly already happened, with teams wanting to get their stars in the team in time for Spring training. The trade window remains open until 31 July, so you might still see some movement.

The 2019 season brought many surprises and contentious moments. The Washington Nationals won their first World Series title against the Houston Astros. The Astros have since drawn widespread ridicule for their pitch-calling actions. Before the dust could settle on the season, both teams had to contend with the free-agent market as Gerrit Cole, Stephen Strasburg and Anthony Rendon made themselves available. If that wasn’t enough, the MLB is currently in talks to remove 42 teams from the minor leagues.

All in all, it’s been a busy year. It’s perhaps time to take stock and reflect on the top three trades of the 2019 season.

3: Zack Grienke to the Astros

For all the negative press around the Astros at the moment, they will feel that 2019 was a good season. One of the reasons for this was their depth. On deadline day, 31 July 2019, the Astros made an astute trade for Zack Grienke from the Arizona Diamondbacks.

The trade involved trading Grienke to the Astros along with cash considerations in exchange for Corbin Martin, J.B Bukauskas, Seth Beer and Joshua Rojas. On top of this, the Diamondbacks paid $24,000,000 of Grienke’s remaining $77,000,000 contract.

Grienke went on to play a role in the World Series, ultimately being pulled in Game 7. Many analysts wondered if this was premature and led to the Astros losing the final game.

With Gerrit Cole moving on to the Yankees, the Astros may rely on Grienke more this season. The current sports betting odds have the Astros at 6.50 for the World Series. If Grienke returns from the off-season with the right amount of hunger, the Astros could show that they didn’t achieve success through malevolent means.

2: Robinson Cano to the Mets

Robinson Cano is an eight-time All-Star who has undoubted talent. In 2018, he tested positive for performance enhancement drugs and served an 80-game ban. With his future in the air with the Seattle Mariners, the New York Mets made their play.

On 3 December 2018, the Mariners traded Cano and Edwin Diaz to the New York Mets, along with $20,000,000. The deal involved Jay Bruce, Jarred Kelenic, Anthony Swarzak, Gerson Bautista and Justin Dunn moving to the Mariners. Diaz is an excellent player in his own right. He is arguably one of the best relievers in the MLB at the moment.

Cano’s impact was immediate, hitting a home run in his first bat with the Mets. The season would ultimately end in disappointment as the Mets missed out on the wildcard spot at the end of the season.

This season the Mets currently have sports betting odds of 21.00 to win the World Series. If Cano and Diaz can bring their best form, it’s not a ridiculous punt to make.

1: The Dodgers freeing up space with a blockbuster trade 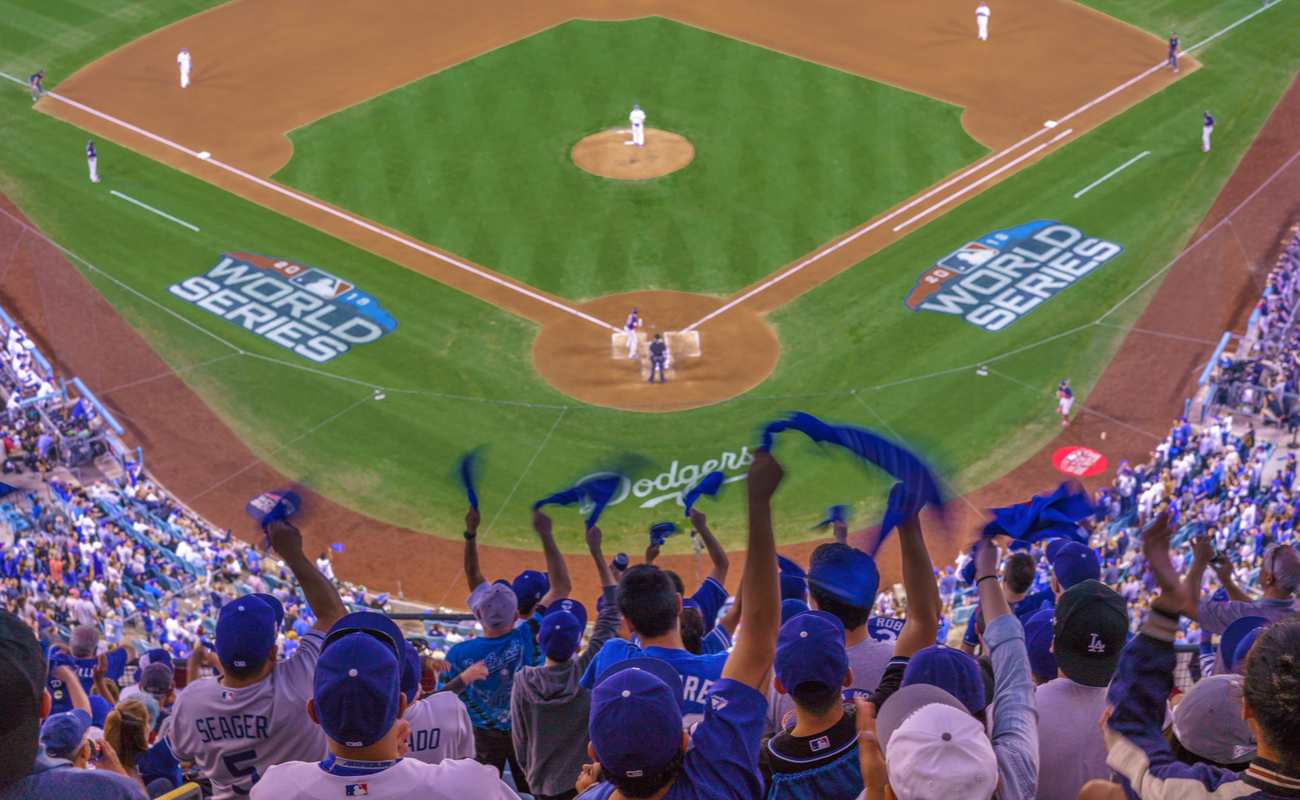 The Dodgers have been recently pulled off two excellent trades, but the foundation was laid last season. On 21 December 2018, the Dodgers traded four of their star players in Yasiel Puig, Matt Kemp, Alex Wood and James Farmer, along with $7,000,000 to the Cincinnati Reds for Homer Bailey, Josiah Gray and Jeter Downs.

The Dodgers immediately released Bailey as a free agent. For many online sportsbooks, this trade drastically improved the sports betting lines for the Dodgers to land Bryce Harper. Ultimately, this attempt would be unsuccessful as Harper would sign with the Philadelphia Phillies.

Despite missing out on Harper, the Dodgers had an exceptional regular season. They ended the season with the best record in the National League. Even the best online sportsbook wouldn’t have predicted that the Nationals would defeat them in the postseason. Rendon and Strasburg began their journey to the World Series by eliminating the Dodgers.

Opening Day for the 2020 season is fast approaching and teams are fine-tuning their teams in Spring training. For many fans, it’s the first glimpse of new players showcasing what they’re all about.

Despite the trade deadline only being on 31 July, there have been some big trade moves already. Here are the three top 2020 season trades to have been completed.

3: Emilio Pagan to the Padres

The San Diego Padres have assembled one of the most formidable bullpens ahead of the 2020 season. Key to this was the trade of Emilio Pagan. Pagan was traded to the Padres on 8 February 2020 in exchange for Manuel Margot and Logan Driscoll.

Pagan joins Kirby Yates and Drew Pomeranz at the Padres. Yates and Pagan topped the MLB stats for xwOBA, which is a stat that incorporates contact quality, walks and strikeouts. If the Padres can find balance with other elements of their squad, they could be in for an exciting season.

2019 wasn’t one for the books, but 2020 could potentially bring a wildcard spot for the Padres if they find consistency. Online sports betting sites have them outside the favorites and wildcards for the World Series. Their sports betting odds currently sit at 41.00. If they start the season strongly, this could drop quickly. That’s the beauty of sports betting.

2: Brusdar Graterol to the Dodgers

The Dodgers pulled off two impressive trades on 10 February 2020. The first involved Brusdar Gaterol moving from the Minnesota Twins to the Dodgers, along with Luke Raley and a pick in the 2020 Draft for Jair Camargo in exchange for Kenta Maeda.

There were strong rumors that Graterol would end up at the Boston Red Sox. After taking a closer look, the Dodgers were happy to add Graterol to their bullpen. Graterol has the potential to be a great trade for the Dodgers. This is especially true if he is able to throw 100mph pitches again this season.

The success of this trade will ultimately come down to Graterol’s fitness. He’s already had Tommy John surgery and a significant shoulder injury earlier in his career. His talent though, is undoubted.

1: Mookie Betts to the Dodgers

Without a doubt, the biggest of the MLB trades so far in the 2019-2020 off-season has been the trade to take Mookie Betts to the Dodgers. The trade was confirmed on 10 February 2020 once the details of the Gaterol trade were finalized. The Betts trade included David Price joining the Dodgers, with Alex Verdugo, Connor Wong and Jeter Downs going the opposite way to the Boston Red Sox.

Mookie Betts is one of the best players in the MLB. His trade to the Dodgers has ramped up sports betting lines on the Dodgers going all the way. The Dodgers won over 100 games in the 2019 season and Betts has strengthened the squad further. MLB sports betting fans can find them at 5.00 to win the World Series, second only to the Yankees.

Betts has one season left before becoming a free agent. If he performs well for the Dodgers he could set himself up for a bumper contract in the free agency. It seems like a win-win for both player and team.

The trade window remains open and there is sure to be movement as we approach the deadline in July. Kris Bryant has been the latest to be linked with a trade. The Cubs will play their cards close to their chest as they hope to bring out the best in the team or negotiate a robust trade.