The History of Horses and Horse Racing in America 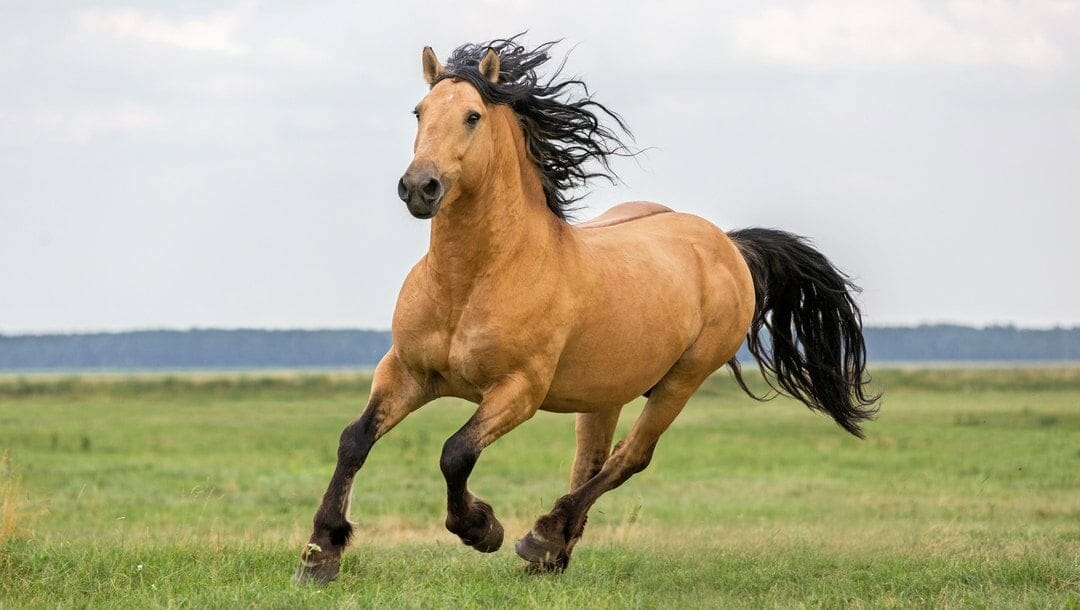 Whether you like to bet on horse racing in online sports betting or just appreciate the beauty of these muscular beasts, there’s no doubt that horses have found a place in many people’s lives. But how did horses and people become so intertwined? Find out as we take a look at the history of horses and racing in America.

The first horse in America

The ancestor to the horse that we know today is known as the Eohippus, or by its more recent name, Hyracotherium. The Florida Museum states:
“Hyracotherium is now believed to be a primitive horse, the earliest-known member of the family Equidae. It lived in both the Old World and in North America. Specimens found in the United States were initially given the name “eohippus” by O. Marsh in 1876.”

Britannica describes how this animal was believed to be between one and two feet in height at the shoulder, had a light frame and had rear legs that were longer than its front legs, making it an ideal runner. Even though this creature had multiple toes, it is believed that each of these toes also sported a small hoof.

Unfortunately, these creatures would eventually go extinct during the transition to the Pleistocene-Holocene era, ending the history of the horse in North America for thousands of years. But, as it turns out, this may not necessarily have been the case.

The rediscovery or return of American horses

The History.com article “How Horses Transformed Life for Plains Indians” discusses how some scholars believe that horses did not die out completely and were an integral part of Native American culture before Christopher Columbus and other explorers arrived. Others believe that the horse had indeed disappeared from America and that European explorers who brought horses with them were responsible for introducing the horse into the American landscape.

In the article “Yes World, There Were Horses in Native Culture Before the Settlers Came” from IndianCountryToday.com, the work of Yvette Running Horse Collin has used many trusted methods of scientific investigation. These include DNA and fossil evidence to show that horses likely survived the climate transition, which Collin explained in an interview:

“The wonderful thing is that we now have Western technology that can provide very accurate dates. Many studies show that these horses were present after the very same Ice Age that supposedly wiped them all out. So, the most compelling data to support the Native narrative is actually from a lot of the Western scientific measurements that are coming out.”

The modern horse’s role in society

Regardless of whether horses existed in North America before the arrival of colonists or whether these explorers brought them over with them, there’s no doubt that horses have long played an important role in human history. Before the invention of the combustion engine, we used these mighty creatures for agriculture, transportation and even war. Whether it was using a horse to plow a field, help people get around cities or move troops and weapons during combat, the horse played a vital role in the advancement of human society.

But these were not the only reasons horses and humans became so close. Horse riding, and especially racing, were and continue to be an important part of our culture across the US and the world.

A brief history of horse racing in the USA 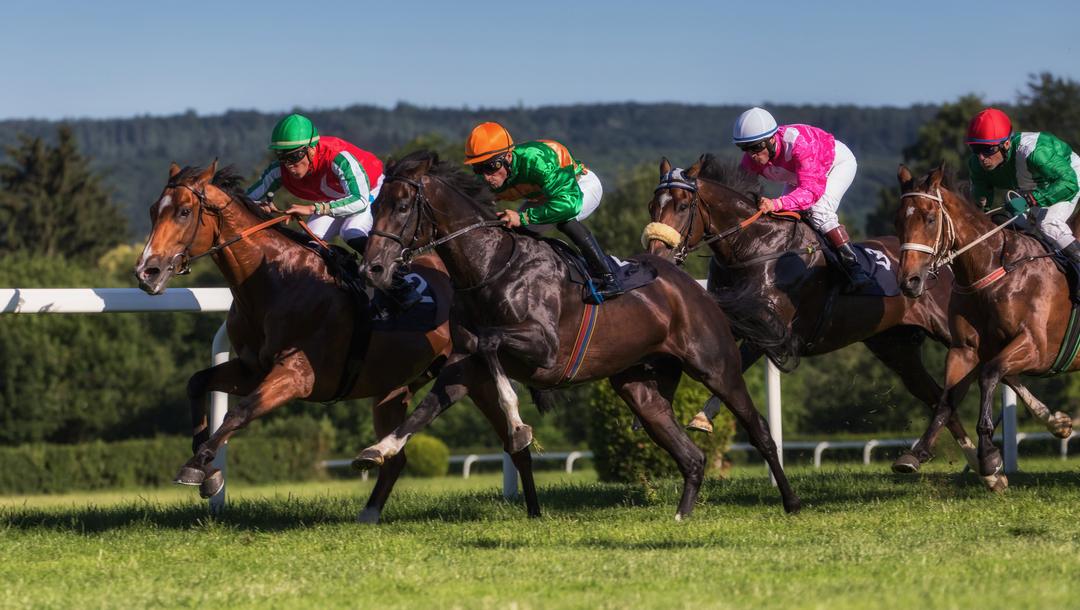 It’s hard to think of a time when the sport wasn’t a part of American culture and history, but organized horse races in the US are believed by one source to have started in 1868 with the creation of the American Stud Book. On the other hand, Britannica believes that organized horse races began just over 200 years earlier, with the British occupation of now New York City in 1664. A commander of the British troops is said to have organized an annual race, the construction of a 2-mile track and a silver cup for the winning horses.

A third source, an article from WinningPonies.com, factors in all this information by stating that even though horse racing as we know it was indeed started by the British in the 1660s and was a popular sport in North America since its introduction, it only became organized in a formal sense after the end of of the Civil War with the launch of the American Stud Book. This same source also highlights how, by 1890, there were over 300 race tracks in the US as gambling on horses had “exploded” in popularity.

Things took a dark turn in the early 20th century as the overwhelming majority of the states turned against gambling and banned bookmaking. This nearly wiped out all of the operating racetracks in the US, but thankfully, a decision in 1908 to legalize pari-mutuel betting helped undo some of the damage done by the earlier ban. Horse racing in the US would continue to grow in popularity, although the First World War did temporarily hamper the growth of the sport due to restrictions on US society, such as wartime rationing. During this period, the iconic Seabiscuit was born, drawing in massive crowds who wanted to come and see him race. Unfortunately, the US was drawn into the Second World War, which again caused a decline in interest in horse racing. The loss of icons such as Seabiscuit and Charles Howard also seemed to mark the end of an era.

A new era of popularity returned for horse races in the 1970s, with Secretariat capturing the hearts and minds of people across the US. His unrivaled performances, particularly his incredible Triple Crown win, help reignite his passion for the sport.

If your passion for horses mainly revolves around betting, the good news is we can offer you one of the top horse racing betting websites. BetMGM has partnered with NYRA Bets to bring you the best that the horse racing world has to offer. Whether you’re looking to wager on single horse racing events or try your hand at betting on horse racing tournaments, you’ll undoubtedly find great odds for a variety of races around the entire world!

And if you want to take a break from betting on horses, you can also wager on a variety of other sports or have a go at online casino games or poker. All of these exciting gambling experiences are accessible from your fantastic BetMGM account. All you have to do is register with BetMGM, make a deposit and see what fortune has in store!