The Weekly Showstopper: Buccaneers vs. Saints, Bengals vs. Jets, and Bruins vs. Panthers 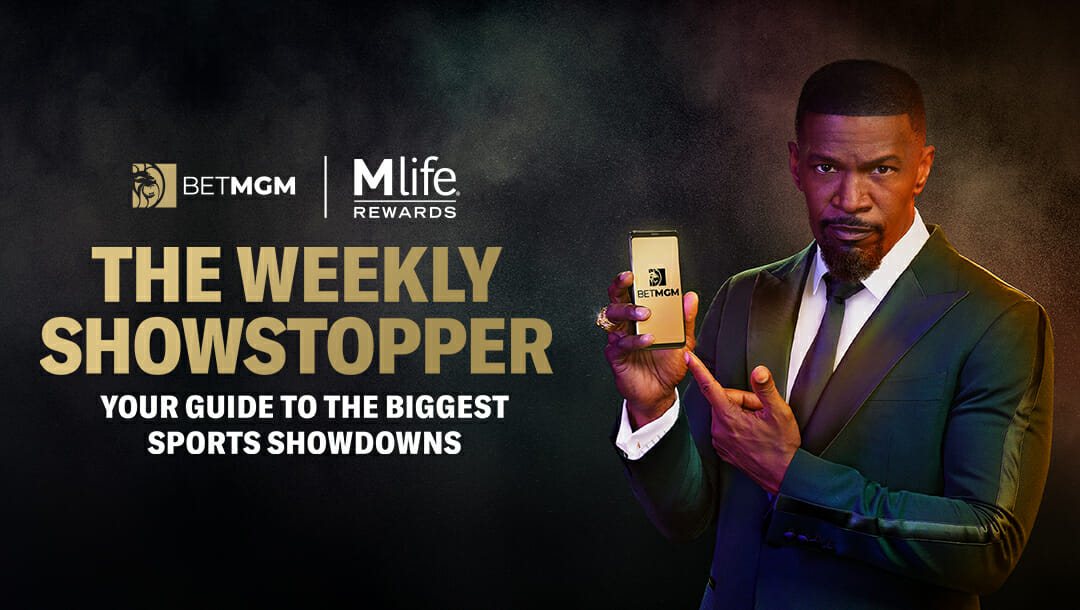 In this edition of the Showstopper, we break down the angles on a major NFC South battle. Plus, we take a look at an interesting Bengals vs. Jets matchup, then we skate over to the ice to preview the Bruins’ quest to cool the Panthers’ hot start the season.

It’s almost Halloween, but the QB of the Bucs isn’t a ghost—Tom Brady is here in the flesh at the age of 44 putting up an MVP-caliber season and leading the league in passing yards and touchdowns (2,275 and 21). And like a child who can’t decide which candy to pick from the bowl while trick-or-treating, Brady will have plenty of choices of who to throw the ball to. Chris Godwin and Mike Evans combined for 187 receiving yards and 4 touchdowns against the Bears, and Rob Gronkowski and Antonio Brown may return for this week’s NFC South showdown. The story isn’t all about the air game, however. Leonard Fournette is coming off another strong performance and is a major reason the Bucs’ offense is spooky-good—leading the league in points (233) and touchdowns (30).

While the Bucs look to steamroll another opponent, the Saints come marching into this matchup allowing the fewest points in the league (91). New Orleans also has the Bucs’ number in the regular season, winning both matchups last year and taking the division title for the last 4 years. To keep that streak rollin’ and gain ground on the Bucs’ current division lead, the Saints will need another dominant game from Alvin Kamara, coupled with a strong performance from Jameis Winston against his former team.

The Cincinnati Bengals look to keep the New York Jets grounded when they visit MetLife Stadium. The Jets have sputtered out of the gate this season with a 1-5 record. Meanwhile, the Bengals sit atop the AFC North with a 5-2 record. The team is coming off back-to-back wins of 20+ points. A large part of Cincinnati’s early success has been due to the stellar play of rookie wide receiver Ja’Marr Chase. The 21-year-old is first in the NFL with 21.5 yards-per-catch, second in total yards (754), and tied for fourth in receiving touchdowns (6) and yards-after-catch (275). Chase’s 754 receiving yards are the most by any player through the first seven games.

To make matters worse for the Jets, the team will take the field without quarterback Zach Wilson. The rookie left last week’s 54-13 blowout loss to the New England Patriots with a PCL injury, which is expected to sideline him for 2-4 weeks. Newly acquired veteran Joe Flacco will not start under center this weekend. Instead, Mike White will quarterback the team vs. Cincinnati. The 26-year-old went 20-32 for 202 yards with one touchdown and two interceptions in relief of Wilson last week against New England.

The Florida Panthers defeated the Boston Bruins on Wednesday to propel them to a perfect 7-0-0 record. They became just the 14th team in NHL history to begin a season with seven straight victories. As of Thursday, October 28, the Panthers lead the NHL with 16 points and a +18 goal differential, having outscored their opponents 31-13 through seven games. They face off against the Bruins again this weekend in the second half of a home-and-home series.

After Wednesday’s win, Florida goaltender Sergei Bobrovsky improved to 5-0-0 this season with a .946 save percentage to go along with a 1.79 goals-against-average (GAA). Whether or not Bobrovsky tends the twine on Saturday, the Panthers should feel comfortable with backup Spencer Knight in net. Knight owns a similarly stellar stat line of 2-0-0 with a .923 save percentage and 2.01 GAA.

Boston’s strong play on home ice could be a key to victory. The B’s own a perfect 2-0-0 record at TD Garden, so they hope to cool the Panthers’ hot start and remain perfect on home ice.