As we head into 2020, this season has shaped up to be one of the most competitive in recent NHL history. The Metropolitan Division and the Pacific Division are a case in point. With the 2020 NHL trade deadline approaching, many teams will be looking for a final tweak to make a Stanley Cup push. One of the most important elements of any playoff team is a consistent goal scorer. They win matches and can be the difference between a perfect team performance with no points or two. Looking ahead at the year, there are already standout goal scorers who would be on the cards of many NHL sports betting fans. These players promise to make the difference for their teams as we approach April. Here are our predictions for the top NHL goal scorers in 2020. 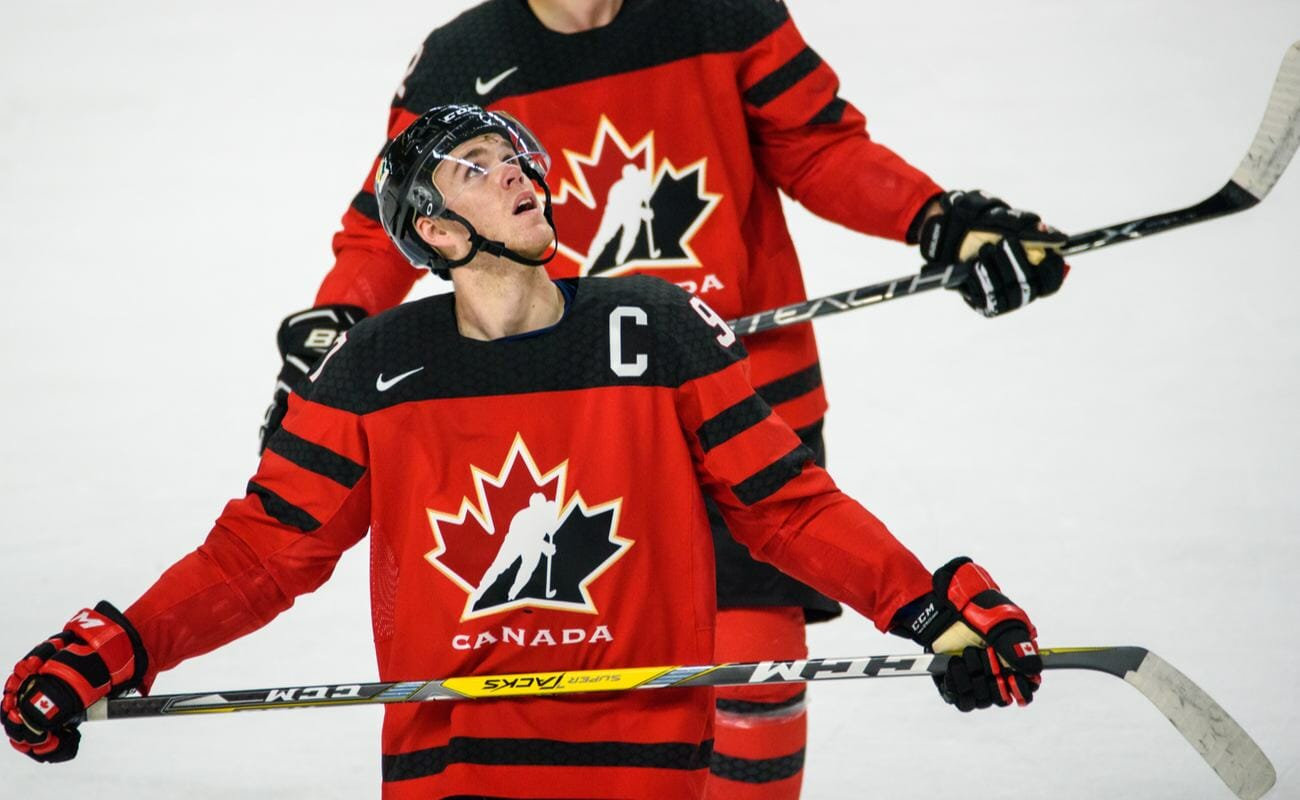 Connor McDavid is arguably one of the best young talents that the Oilers have had on their roster since the days of the great Wayne Gretzky. At the young age of 23, McDavid has already been at the centre of many rumours of trade away from the stalling Oilers. Towards the end of last season, he suffered a serious knee injury that looked to potentially sideline him for the 2019-2020 season through surgery. Instead, he went through a gruelling off-season rehabilitation schedule (the subject of a new documentary) and has come back seemingly stronger and quicker. This season McDavid and line partner Leon Draisaitl look set to take the Oilers to the playoffs for the first time since 2017 and for only the second time in the last 13 years. The pair have already amassed over 150 points this season, and could both end with a 40-goal season. We’ve put McDavid ahead of Draisaitl and into the number five spot because we think that McDavid will be buzzing from his off-season rehabilitation and the form he finds himself in. If McDavid’s knee continues to hold strong, he could push on to record one of the best seasons of his young career. This would be capped by taking the Oilers to the playoffs. If both he and Draisaitl continue their form and fitness, the Oilers could carry a lot of momentum in the playoffs. From there, they could cause a few upsets along the way. While sports betting odds may seem cautious of the Oilers’ prospects this season, it would certainly deliver great returns if they go all the way. McDavid, and his goals, will be a determining factor in the Oilers’ potential success this season. 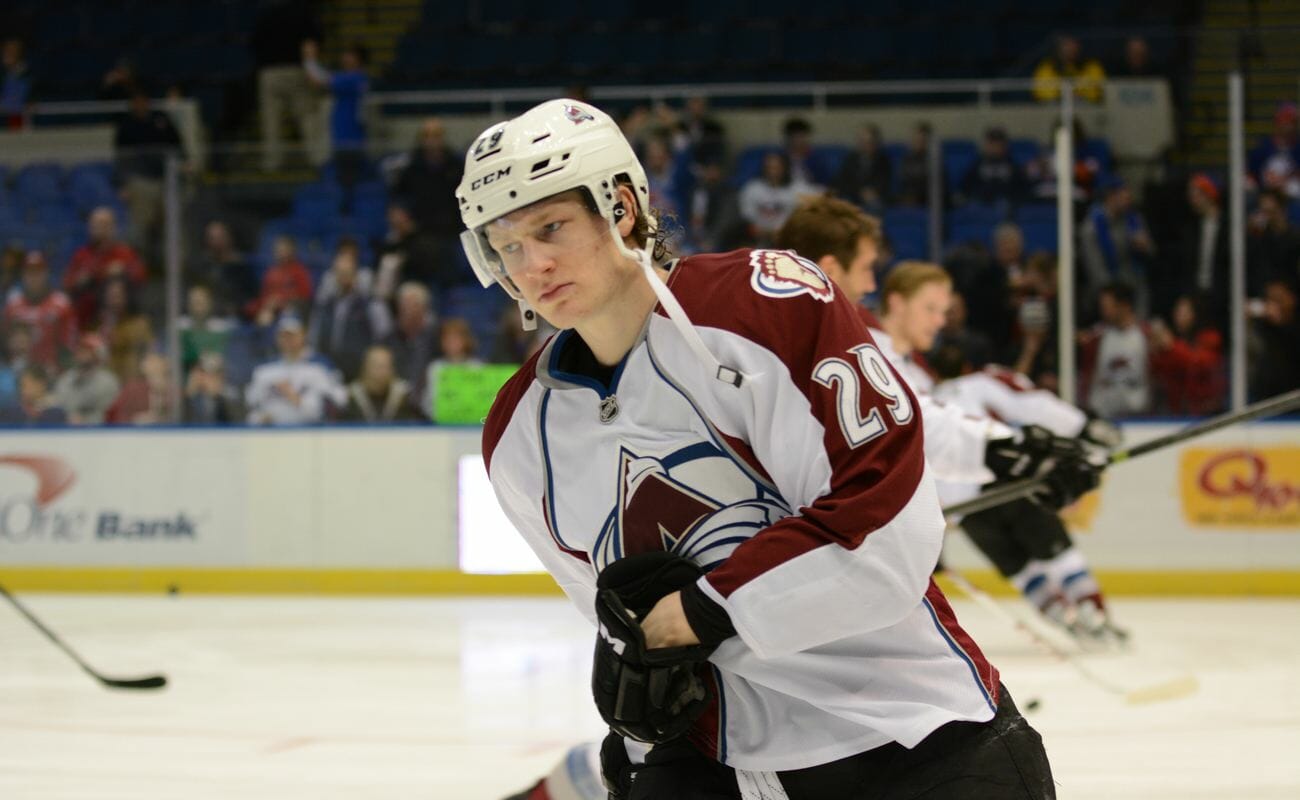 Nathan MacKinnon often downplays his scoring prowess to focus on his assist providing. This humility means that he often flies beneath the sports betting radar. This season, however, MacKinnon could be on course for a 50 goal season. At 24 years old, he has found his feet in the NHL and will certainly grow in confidence and consistency. The Avalanche look set to push on towards the playoffs behind the Blues in the Central Division. While the defending champions have surprised many by maintaining their form, the Avalanche have continued to keep pace with them, thanks in no small part to the form of MacKinnon. MacKinnon has the speed and skill to be one of the best players in the NHL, and this season he seems to be realizing his potential. His mix of physicality and skills make him a game-changer for his team. Last season, MacKinnon scored 48 goals and recorded 58 assists. This season he has already scored more than 30 goals and over 40 assists. He is only getting better. The Avalanche look on course to reach the playoffs this season, and with that MacKinnon cannot downplay his importance too much. Perhaps it’s time for MacKinnon to back himself and realize his full potential.

Auston Matthews burst on the scene after his 2016 NHL Draft. He scored 40 goals in his rookie season on the way to becoming the Rookie of the Year. Since then, he hasn’t had a season where he’s scored less than 30 goals. This season he looks set for a career best tally. He has already passed the 30 goal mark and looks on course for a 50 goal season. Matthews has all the makings of an NHL great. He’s assertive, dynamic, technical and makes decisions beyond his experience. If he continues to develop his game, he could go on to achieve great things in the NHL. While the Maple Leafs weren’t many pundits sports betting picks for a Stanley Cup team, players like Matthews have ensured that they are always a part of the conversation. In each of his three seasons with the Maple Leafs, he’s made it to the playoffs. This season the Maple Leafs have faltered slightly and will look to finish the season strongly to secure a playoff spot. If Auston Matthews can remain fit and recover from his wrist injury, he will certainly finish near the top of the NHL goal scorers list in 2020. 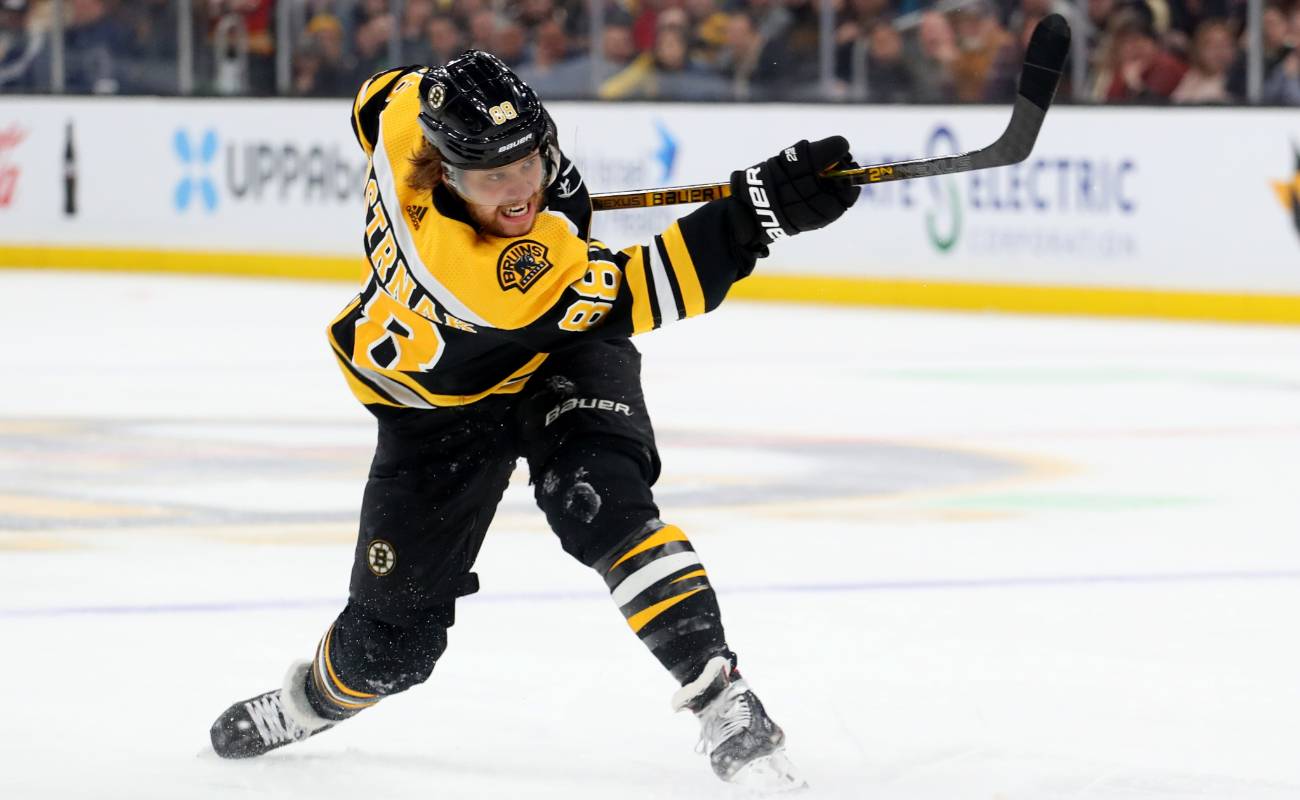 In last season’s Stanley Cup Final, many sports betting sites had their odds in favour of the Bruins. Despite this, the Blues went on to the first Stanley Cup in their franchise history. The Bruins haven’t spent time this season feeling sorry for themselves and look set to top the Atlantic Division. The 23-year-old Pastrnak is an essential player for their form and consistency. Pastrnak’s stats from his first two seasons don’t fully reveal the potential in the player. He averaged just over 10 goals and 10 assists in the 2014-2015 and 2015-2016 seasons. Since then, Pastrnak has evolved his game and been a consistent performer for the Bruins in their return to strength. Pastrnak has scored over 30 goals in his last three seasons and is certainly going to set a career-best this season. He has also averaged over 40 assists in the last two seasons and is currently on course to do so once again this season. While some are comparing Pastrnak to the great Czech Jaromir Jagr, there is no doubt that he has the potential to win championships while scoring buckets of goals. If he can maintain his form, the Bruins could be serious contenders to go one step further this season and lift the Stanley Cup. 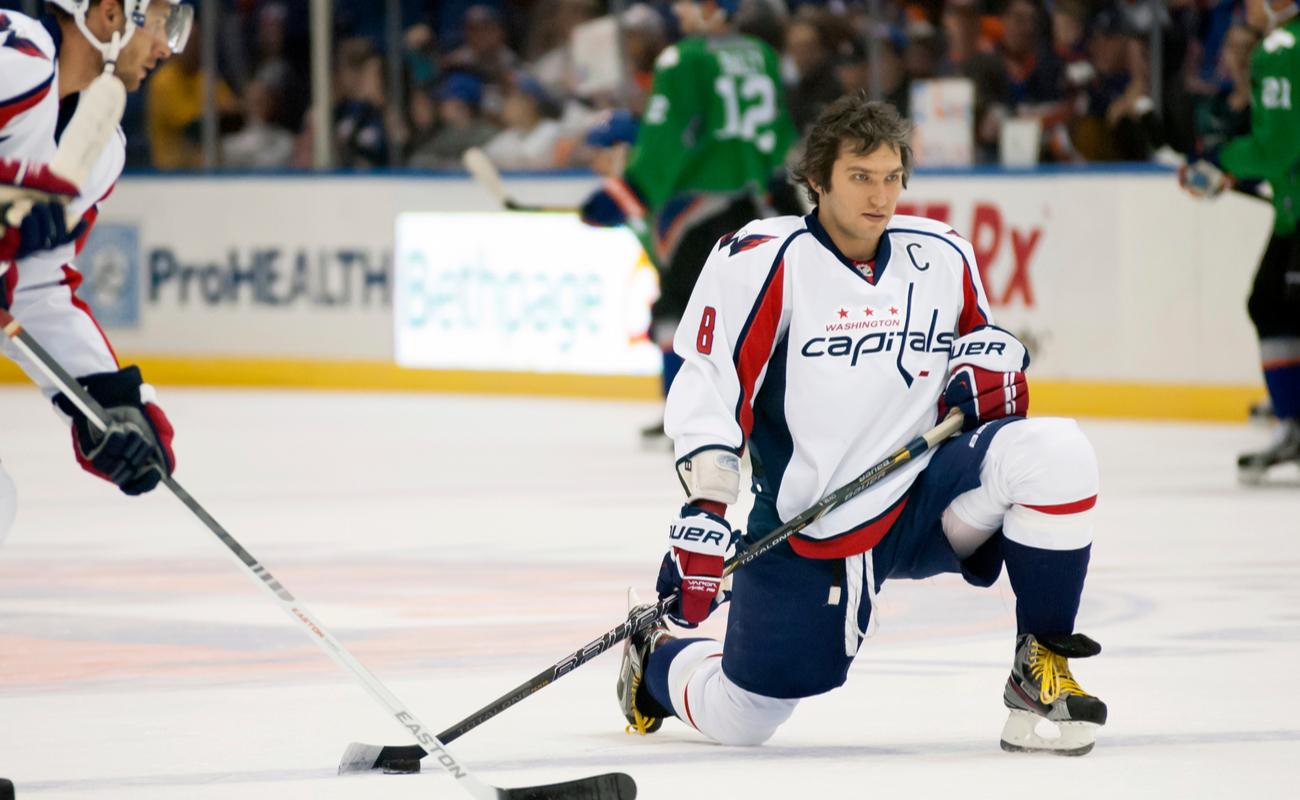 This is a special season for Alex Ovechkin. Not only are the Capitals flying, but Ovechkin etched his name onto a very exclusive list. He entered the top 10 list of all-time NHL goal scorers. With more of the season still to play, he could end the season 7th overall. If he continues with his form, he could force his way into the top 5, if not the top 3, by the end of next season. Ovechkin has been the dominant goal scorer in the NHL for over a decade. He has finished top goalscorer in six of the last ten seasons. He has had eight 50 goal seasons during his NHL career. Clearly, Ovechkin knows how to find the net. This season, spurred on by the record books, we expect Ovechkin to be as ruthless in front of goal as ever. With the Capitals looking in great form, they are fast becoming one of the favourite sports betting picks to go all the way. Ovechkin will be enjoying every game of this memorable season, and he will want to top it all off with the Stanley Cup. For this reason, we expect him to top the NHL goal scorers list in 2020.

This season, the playoff positions are going to the wire. Having one of these five players on a team’s roster will dramatically impact the sports betting odds of the team. For example, compare the lines on your favourite sports betting sites for the Maple Leafs when Auston Matthews is fit, and when he isn’t. These players strike fear into opposing defences and fan groups. Sports betting can be fun, but it must always be done legally and responsibly. For the best NHL sports betting experience, register with BetMGM. You’ll be celebrating goals week after week.