Top Sports to Watch During Your Family Christmas 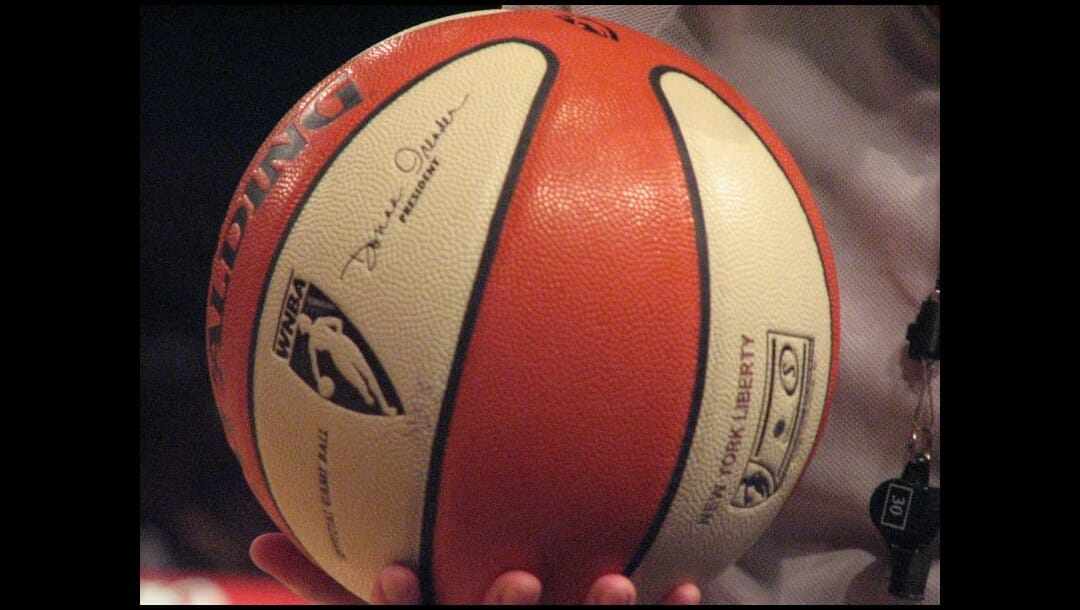 The Holidays are upon us, and with more and more of us staying home this year, it’s even more important to make sure you (and the family) are tuned in to the top sports taking place across the country.

New Orleans is a hot spot for online sports betting this Christmas, with both NBA and NFL taking place. Zion Williamson returns to the court as the Pelicans host the defending Eastern Conference champions Miami Heat. After that, you’ve got a rare Friday NFL Holiday matchup between the Saints and Vikings.

The NBA will be three days into their unusual regular-season start this Christmas. Steph Curry and the Golden State Warriors return to the court following their down 2019-2020 season. Curry is back after playing in just four games last season, but unfortunately, Klay Thompson will miss a second-consecutive season due to a torn Achilles. The Warriors will have their hands full with the Milwaukee Bucks and two-time defending MVP Giannis Antetokounmpo.

Regardless of your matchup of choice, we’ve got you covered. So grab your beverage, turn on the fireplace, and settle in for a jam-packed day of sports. Let’s take a look at some of the top matchups, times, and where you can watch with the family this Christmas Day.

Christmas has always been a basketball holiday. In fact, it’s a tradition spanning over 70 years. This year does not disappoint. Basketball fans all over the world didn’t have to wait too long with the completion of last season to now, just over two months due to the 2019-20 season postponement. The 2020-2021 NBA regular season kicks off on December 22, giving us five great matchups of early-season Christmas-Day action.

All eyes will be on LeBron James and the defending NBA champions Los Angeles Lakers as they face Luka Doncic and the Dallas Mavs in primetime.

My personal choice on Christmas day? As a Denver native who doesn’t want a rematch of the 2019-20 Western Conference Semifinals between the Denver Nuggets and LA Clippers? Kawhi Leonard and Paul George ended their season on a tough note for the Clippers after Denver pulled out the series in game seven. The Nuggets enter this 2020-21 season with high expectations from fans in Mile High, and it’s about time!

We haven’t had football on Christmas Day since 2017 and we haven’t had a Friday game in more than 10 years. Usually, the NFL takes place when Christmas falls on a Saturday or Sunday. Not in 2020! The NFL is delivering us a Friday afternoon matchup that features a favorite in football betting lines in top-ranked New Orleans Saints (10-3) and Minnesota Vikings (6-7).

NOTE: You might want to snag a second television to catch both NFL and the drama-filled Kevin Durant return while teaming up with Kyrie Irving in Brooklyn against his former Boston Celtics squad. Just sayin’.

The Big Ten announced they will feature four Christmas day games this year. Four of the six teams currently rank in the top 25 and favorite for basketball odds.

A No-Go For NHL

It seems strange to not have any NHL taking place this holiday season. After the original start date in October was postponed, fans will have to wait until mid-January for the official NHL start date. The 56-game schedule is currently scheduled to start on January 13 with training camp beginning as early as December 28.

At BetMGMG, we will have up-to-the-minutes NBA, NFL, and NCAA betting odds, lines, and tips to ensure you have the best betting experience. You don’t want to miss an opportunity to bet on on-game lines, features, and more at BetMGM.

Rachel is a basketball analyst at BetMGM, HERO Sports, and Winsidr, focusing on college hoops and the WNBA. She's a former D1 standout at Eastern Illinois University, a three-time Hall of Famer, professional basketball player and collegiate coach. Rachel also has served as a color analyst for ESPN, OVC Sports Network, and Mountain West Network.