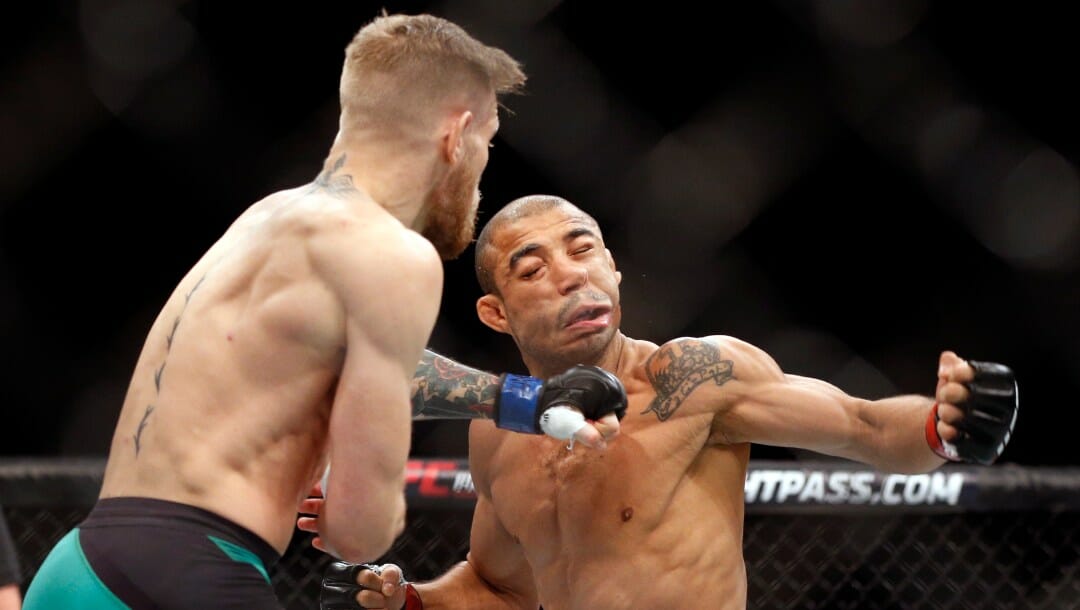 Interim championship fights are booked by the UFC mainly because the current title holder of the division has failed to defend it for several reasons (injury, contract dispute, personal reason, etc.). Although this type of fight and title received a lot of disapproval from fans (although ironically, it didn’t decrease interest in MMA betting odds), it also produced several great champions.

This strategy by the Las Vegas-based promotion is paving the way for unification title bouts between the interim champion and the current champion of the weight class, which in turn can generate more anticipation and revenue at the same time, especially when it comes to online MMA betting.

Petr Yan is the latest addition to this list of UFC interim champions after he unanimously won against Cory Sandhagen last October 2021 in UFC 267. Yan was the former bantamweight champion, but he lost it via disqualification to Aljamain Sterling in UFC 259 last March 2020. The two are now scheduled for a rematch and a unification later this year for the headliner of UFC 273.

Today, we will look into the top six UFC interim champions in history.

After his one-year suspension due to his involvement in a hit-and-run incident in April 2015, Jon Jones was supposed to fight Daniel Cormier in UFC 197, but Cormier was forced out of the rematch due to an injury.

The incident forced the UFC to book Jones in an interim bout with Ovince Saint Preux on the same date, which he comfortably and dominatingly won via unanimous decision. However, ‘’Bones’’ was stripped of his interim title after a few months due to the use of banned substances.

Because of his five-fight winning streak with the UFC since his arrival, Conor McGregor became an instant star. His colorful personality, backed up by his skillset, has garnered a growing fan base.

The ‘’Notorious’’ earned a title shot against Jose Aldo for the featherweight title, but the Brazilian champion pulled out due to an injury. This prompted Chad Mendes to step in and set up an interim bout that McGregor won through a second-round TKO finish. The Irishman later unified the title by knocking out Jose Aldo within 13 seconds.

One of Georges St-Pierre’s career defeats came against Matt Serra in April 2007, where he was knocked out. He was supposed to have an immediate rematch with him in December 2007, but Serra suffered an injury, so the UFC arranged him an interim fight with Matt Hughes.

In the second round, the Canadian athlete submitted Hughes to claim the interim title and avenge his loss against him. GSP also unified the middleweight title when he submitted Serra in April 2008 to become the undisputed champion.

Couture was pitted against Chuck Liddell for the first interim title fight in the company’s history. The ‘’Natural’’ scored a third-round TKO finish over the ‘’Iceman’’ to secure the title and set up a unification date with Ortiz. He successfully won after three months, making him the first fighter in UFC history to win two titles in different divisions.

Tony Ferguson has fought for two interim title championship fights in his career, and he went 1-1. First, he submitted Kevin Lee in October 2017 to capture his own golden strap after his impressive nine-straight wins inside the Octagon. Ferguson was scheduled to meet Khabib Nurmagomedov for the unification title, but he got injured two weeks before the fight.

‘’El Cucuy’’ was again supposed to face the Russian champion in April 2020, but the fight was again called off because of the travel restrictions caused by the COVID-19 pandemic. This led to another interim showdown with Justin Gaethje, but this time, Tony Ferguson lost.

After winning all of his five fights since arriving in the UFC in 2018, Israel Adesanya earned an interim title match with Kelvin Gastelum in April 2019. Many favored Adesanya to cruise past Gastelum in an easy win, but it produced an epic fight that everyone enjoyed.

Ultimately, the ‘’Last Stylebender’’ got the win via unanimous decision. Five months later, he knocked out Robert Whittaker to become the undisputed king of the 185-pound division, and since then, he has successfully defended his title on four occasions.