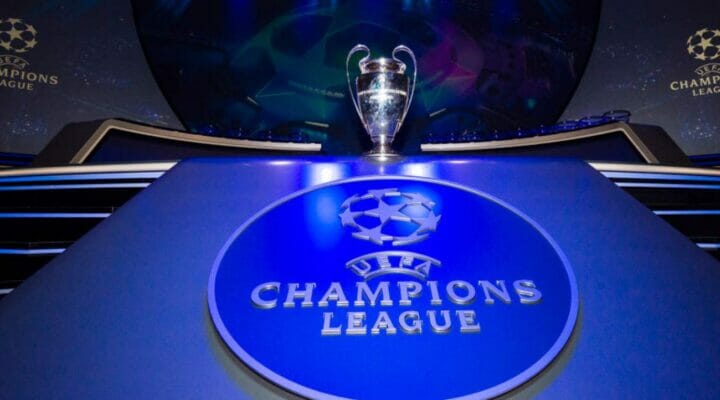 It’s an all-English Champions League final for just the third time in history. Man United faced Chelsea in the 2008 final, and Liverpool took on Tottenham in 2019. Now, Manchester City have reached their first-ever UCL final and they will go head-to-head with Chelsea.

In this blog we’re going to look at both teams’ performance in the semi-finals, the key players to keep an eye on, and the Champions League betting odds for the final.

The match details for the 2021 Champions League final between Manchester City and Chelsea are as follows: 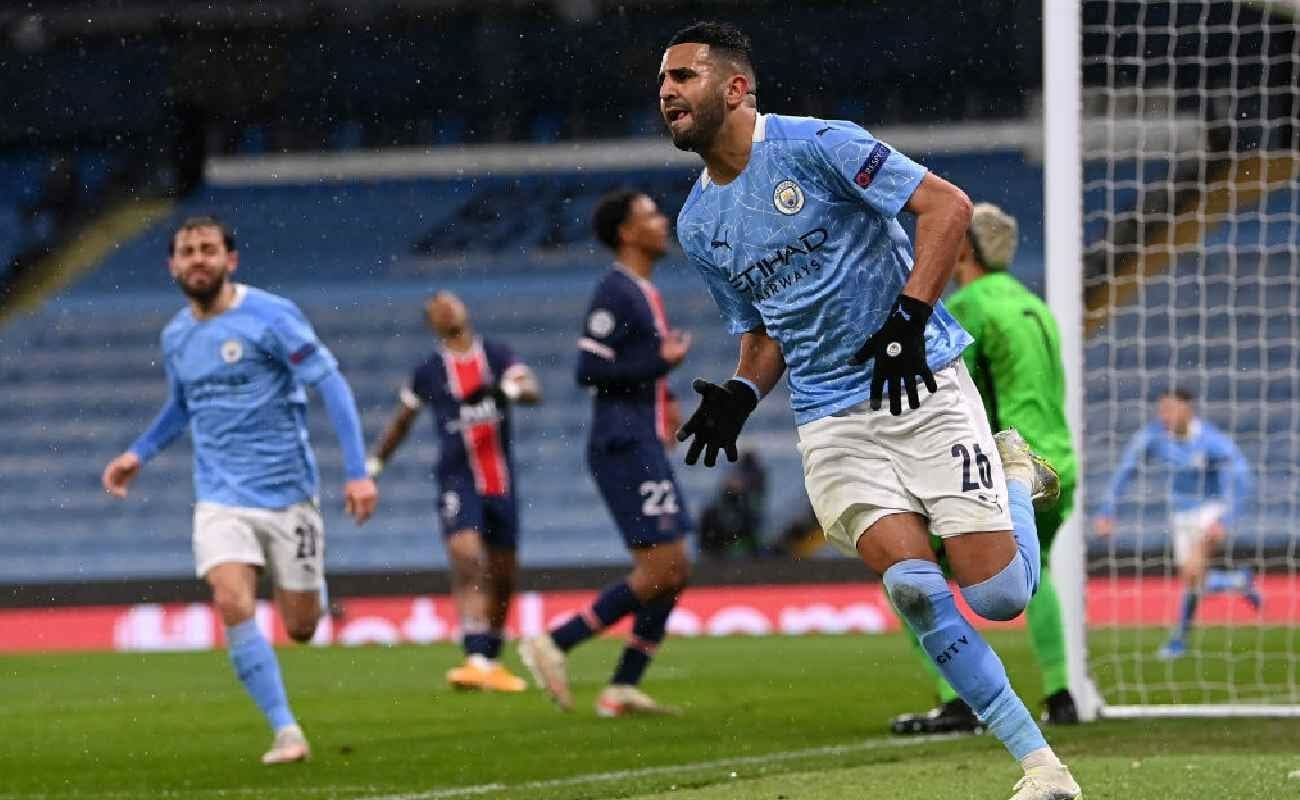 With their emphatic 2-0 win over PSG in the second leg of the semi-finals, Manchester City set a new record for the longest winning run by an English side in Europe’s elite club competition.

Their semi-final match with PSG was built up to be the match of all matches, with new manager Mauricio Pochettino looking to get his team through to the finals for the second year in a row. The first 45 minutes in Paris showed the French team’s intent and they overran an unusually subdued Man City team. PSG captain, Marquinhos, capitalized on the Citizens’ lackluster performance and got the first goal in the 15th minute. Manchester City were able to weather the PSG storm, as they threw attack after attack at goalkeeper Ederson.

The second half was a completely different beast and Man City seemed to finally find their stride. They absolutely shackled PSG in their own half and the magnificent Kevin De Bruyne equalized in the 64th minute. Riyad Mahrez stepped up when needed, as usual, and put City ahead in the 71st minute. As we’ve become accustomed to, PSG lost their nerve and Idrissa Gueye saw red in the 77th minute. Man City took a 2-1 advantage home to Manchester for the second leg.

If PSG fans were hoping for an upset in Manchester they would have been bitterly disappointed. What they got was 20 minutes of PSG pressure in the first half, and from that point on – complete and utter Manchester City domination. Riyad Mahrez scored both goals for City, in the 11th and 63rd minute to put the game out of reach. Of course, the PSG mentality capitulated with a number of players receiving yellow cards for dangerous tackles, and Ángel Di María was shown a red in the 69th minute after lashing out at City’s captain Fernandinho. 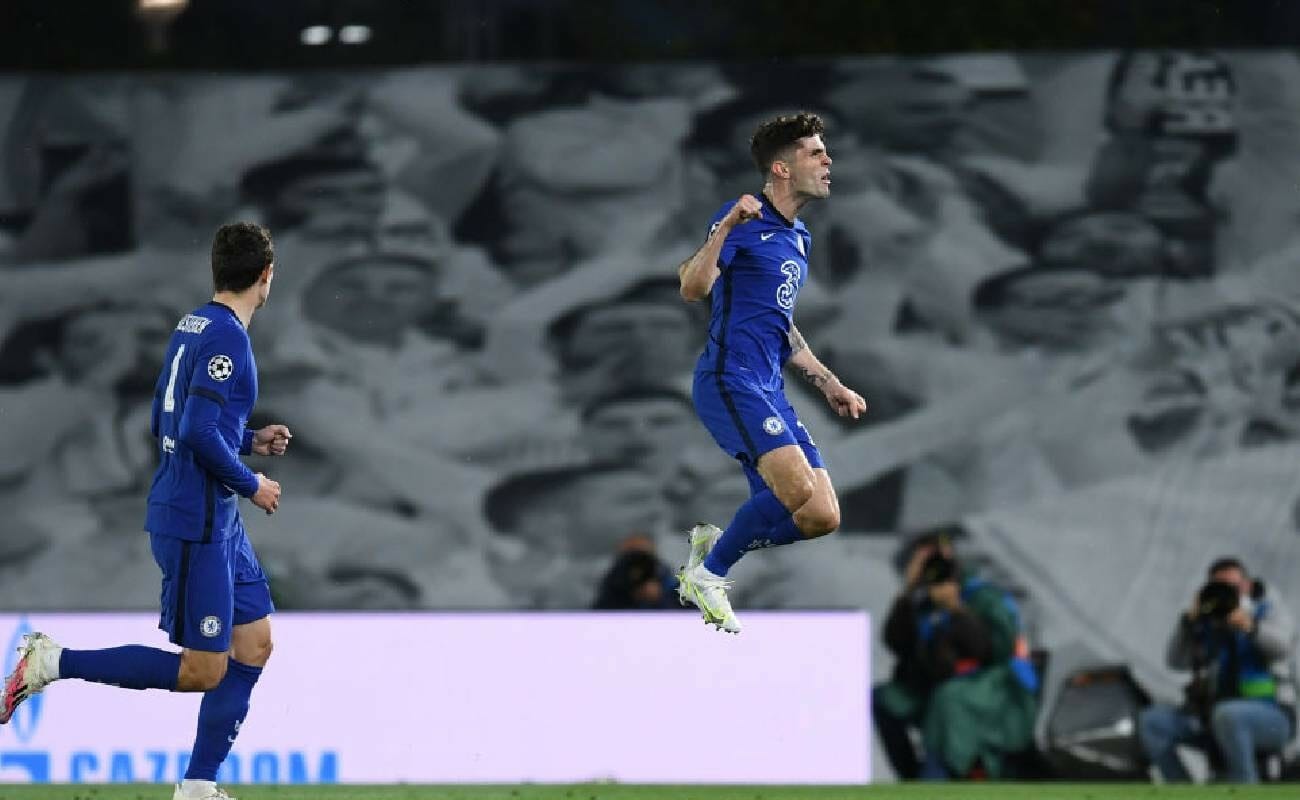 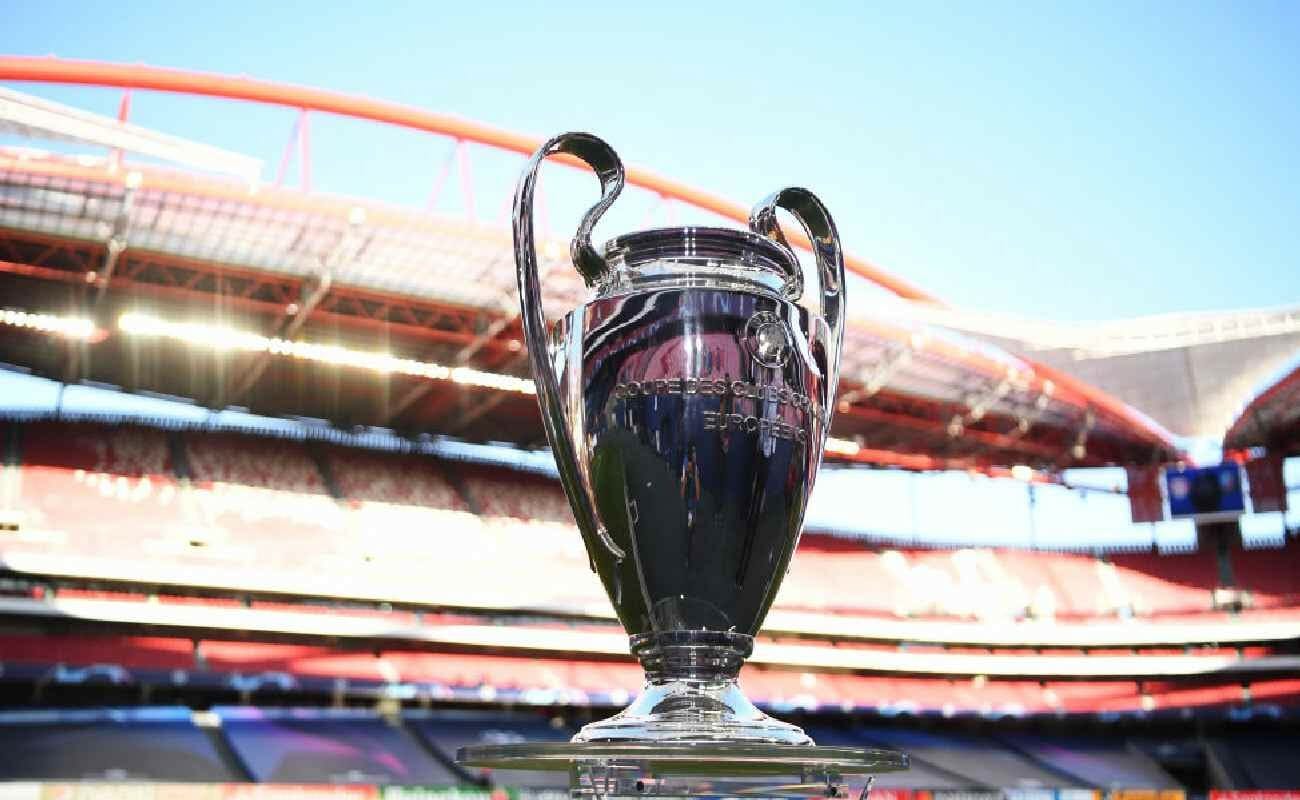 Manchester City enters the final as undoubted favorites in the UCL betting odds, given that they’ve been the strongest team throughout the competition. They are also 19 points ahead of Chelsea in the Premier League table.

However, the Blues came out on top when the teams met last in the FA Cup, with Hakim Ziyech’s 55th-minute goal taking Chelsea through to the final. This result, coupled with their impressive Champions League run, shows just how much this side has improved since the arrival of Thomas Tuchel. There’s no denying that the German has had an immense impact on this squad. The collective strength and pace of Kai Havertz, Mason Mount, N’Golo Kante, and Christian Pulisic are simply breathtaking. Their solid defensive setup gives the Blues even more steel.

With that being said, Pep Guardiola and his team are on the cusp of their first-ever Champions League trophy. There’s no denying that this will be a massive driving factor for a team that is already arguably the best in Europe. Man City was strong last season, but the arrival of Ruben Dias has transformed them into an unstoppable force at the back and the front.

Chelsea travels to City this Saturday in the Premier League, and, in light of the upcoming final, it’s going to be of huge significance. Particularly as City can clinch the title if they win. However, this could mean that some of City’s key players could be rested, given that the League is all but wrapped up.

All in all, this young and dynamic Chelsea team are certainly in with a shot to win the final, but you cannot look past the fact that City has players like Foden, De Bruyne, Dias, Mahrez, and an embarrassment of other riches within their squad to call on. It would be remiss to look past City taking the Champions League title at the end of May. One thing is for sure though, we’re in for a tantalizing game of soccer.

Get the best UCL betting odds with BetMGM

At BetMGM, we have the latest soccer betting odds for the Champions League, as well as all major soccer leagues across the world. With us, you won’t miss a minute of scintillating soccer action. Register today and place your bets with BetMGM sportsbook and casino.